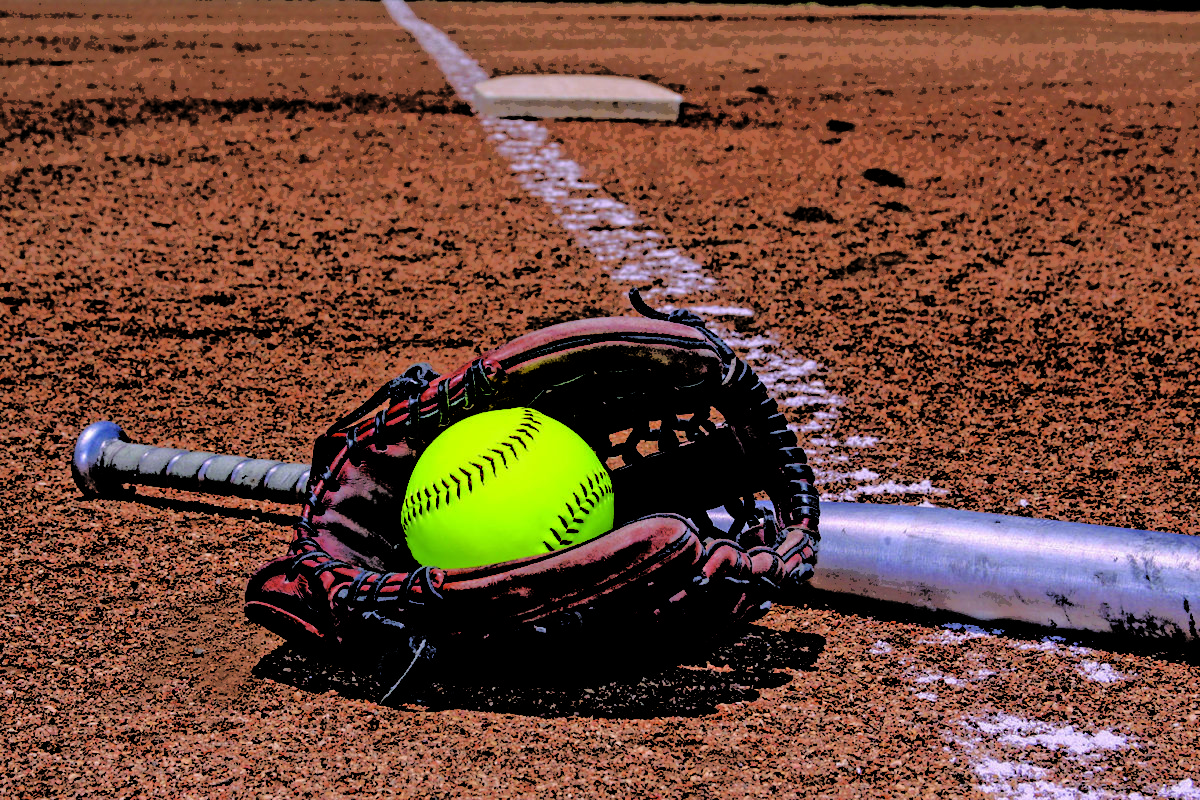 Now 1-1-1, the JV Arabians will start district against Pleasanton on March 22nd and then face Somerset at home on March 25th.
In their first game on February 15th, Janelle Coronado, Madison Brown, and Makayla Rivera each took time pitching in the 10-10 tie. Coronado had 4 first pitch strikes and 2 strike outs, Brown threw 3 first pitch strikes with 1 strike out, and Rivera threw 1 first pitch strike. Coronado also had 2 hits and 2 RBIs. Devine’s runs came in the first and second innings with 5 runs each.
Taking on Bandera in their second game, the JV Arabians took the win by one run at 13-12. Bandera was up 8-6 after the second inning when Devine scored 4 runs in the bottom of the third. The Lady Bulldogs earned 4 runs in the top of the fourth and were up 12-10. Fighting hard, Devine earned another three runs for the 13-12 win!
With 17 team hits, H. Mathews and Brown each had 3 hits. Brown also had 4 RBIs, H. Matthews earned 2, and Charlee Rangel earned 2. Skylar Blanton threw 4 strikeouts with 7 first pitch strikes. Brown threw 1 strike out.
In their first loss of the season, Devine fell to Cornerstone Christian 1-13 on March 1st. Tied 1-1 after the first, Cornerstone scored 4 runs in each of the next three innings and held Devine to the single run. Brown and Coronado pitched for Devine.
By Dicy Chambers
Sports Writer