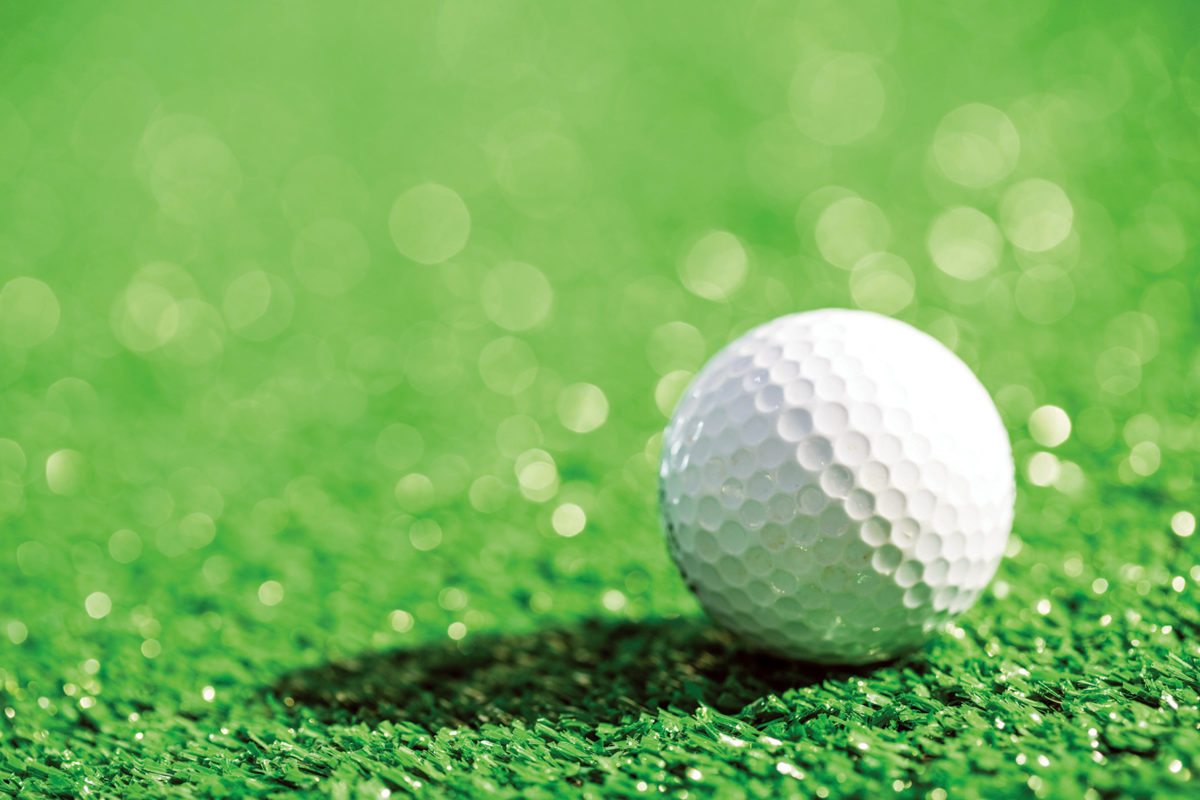 The good thing about golf is it can be played almost anytime during the year down here in south Texas. The bad thing for Devine High School golf and Head Coach Mark Mangold is it seems every time the Arabians and Warhorses hit the links, it just so happens that it is one of the coldest and windy days of the week, if not the year.
The weather, whatever it may be, has not seemed to bother either team as they continue to prepare for district competition later this month.
The Warhorses notched a team championship at Randolph, while the Arabians claimed runner-up honors in Uvalde.
Brian Schaefer added an individual gold medal to his team medal, shooting 70 to win the championship. Cody Trammell posted 77, Johnathon Gelinas and Diego Gerlach each had 98, and Victor Schaefer came in with 101.
Emily Faubel once again led the team to a top two finish as the Arabians placed second overall with a team score 347, while team champion Uvalde posted a 341.
Faubel’s 77 won her the individual gold medal.
Teammate Brianna Schaefer posted an 82 to finish fourth overall. Raynee Allen’s 92, Lillian Steele’s 94, Gabby Morales’s 98, and Abby Saunders 144 rounded out the remaining scores from Devine’s 347 runner-up total.
By Jerel Beaty
Staff Writer