The City of Devine has spent approximately $1.3 million on the Municipal Golf Course since unanimously voting to take it over from the Devine Golf Association on July 31, 2018, with Mayor Cory Thompson suggesting that full renovation could eventually reach $4 million based on current projects over the next 24 months.
Thompson announced the figures in a budget workshop during the City Council meeting held Tuesday, August 20, while reading an open letter he wrote about the issue. Thompson’s letter is reprinted in full on page 12.
According to Thompson, in addition to what has already been spent, the City stands to spend another $1.5 million to renovate the greens, as well as undertake a renovation of the clubhouse he pegged at over $400,000.
Both projects are currently on hold. Council rejected three bids to reconstruct nine holes and add new chipping and putting greens during a Special meeting on Aug. 6, choosing instead to revisit the issue in early 2020. Bids received ranged from $692,395 to $837,100.
Renovation costs on the clubhouse were capped at $350,000 in a Special meeting on January 8, and a $330,902 design approved in a Special meeting on May 14. Neither figure included furniture or appliances.
After deciding to pursue a liquor license for the space, Council voted in a Special meeting on July 29 to pause construction pending approval of a new interior design from architect Lyndsay Thorn, which has yet to come through.
Additionally, Thompson estimated day-to-day course operations at $500,000 a year, versus projected yearly revenue of less than $100,000.
“A $4 million figure is far beyond what the City of Devine can afford, even if we spent all our reserve funds,” Thompson said.

Thompson, who served as District 5 representative at the time Council voted to take over the course, rejected the notion that the City knew the extent of the course’s problems when it took over, instead pointing to issues he said were not disclosed.
“Things like total DGA debt, the real condition of all 18 greens, the status of lease contracts, IRS filings, etc.,” Thompson said.
In an Aug. 28, 2018 Special meeting, Council approved paying off $46,573.80 of outstanding DGA debt, which included late payments to 20 vendors. That figure included $13,805.28 to John Deere, with whom the DGA entered a 60-month, $293,986.23 equipment lease in May 2018, just two months before pleading financial insolvency and requesting the City take over the golf course.
The City is still tethered to that lease, and to one with Yamaha for golf carts, for four more years, as well as to a lease with EZLinks, the course’s point of sale software.
Council approved paying off the DGA’s $10,633.83 loan balance at Lytle State Bank during the Jan. 15 Regular meeting, and at the April 16 Regular meeting, approved an $18,837.87 payment to former DGA Board member Jerry Dykowski, who claimed to have loaned the organization roughly $20,000 in 2017 in exchange for golf course membership and benefits.
Additionally, Interim City Administrator Dora Rodriguez informed Council during a Special meeting May 14 that multiple 2017 and 2018 tax forms had not been filed or paid. The City ultimately paid $28,372.35 in back taxes, $19,012.73 to the IRS, and $147.44 in Texas Workforce Commission penalties.
“Who knew what and how much they knew I cannot say with certainty, but had we known all the information that we know today, I can almost 100 percent guarantee you that many of my personal votes regarding the golf course would have been different,” Thompson said.
Thompson said that he didn’t see a point where the City would begin to recoup its investment and added that the golf course needed to be treated as an amenity.
“Quite frankly, even a $2 million golf course figure over the first three years of golf course operations is one that threatens the financial future of Devine,” Thompson said. “As mayor, I have to advise Council to take a different path than the one we are on regarding the golf course.”
After Thompson closed out his letter by urging Council to speak to their constituents about the issue, District 4 Councilwoman Jennifer Schott said that she voted against taking over the course.
“You know, my first choice was to have an outside source manage, take over,” Schott said. “But it was never expressed to me in any way that it would even be taken, viewed as an amenity…I would have abstained from every vote if I knew that we would get to the point of it ever being viewed as an amenity in the sense that we would run as a deficit just to provide that service to a few people in our community.”
Schott, along with District 2 Councilman Steve Lopez, District 3 Councilman David Espinosa, and Thompson, voted for the City to take over the course at the July 31, 2018 Special meeting and Public Hearing on the matter. District 1 Councilman David Valdez was absent from that meeting.
A Special Council meeting that included a budget workshop was held on press night on Tuesday, Aug. 27. The next Regular Council meeting is scheduled for Sept. 17. 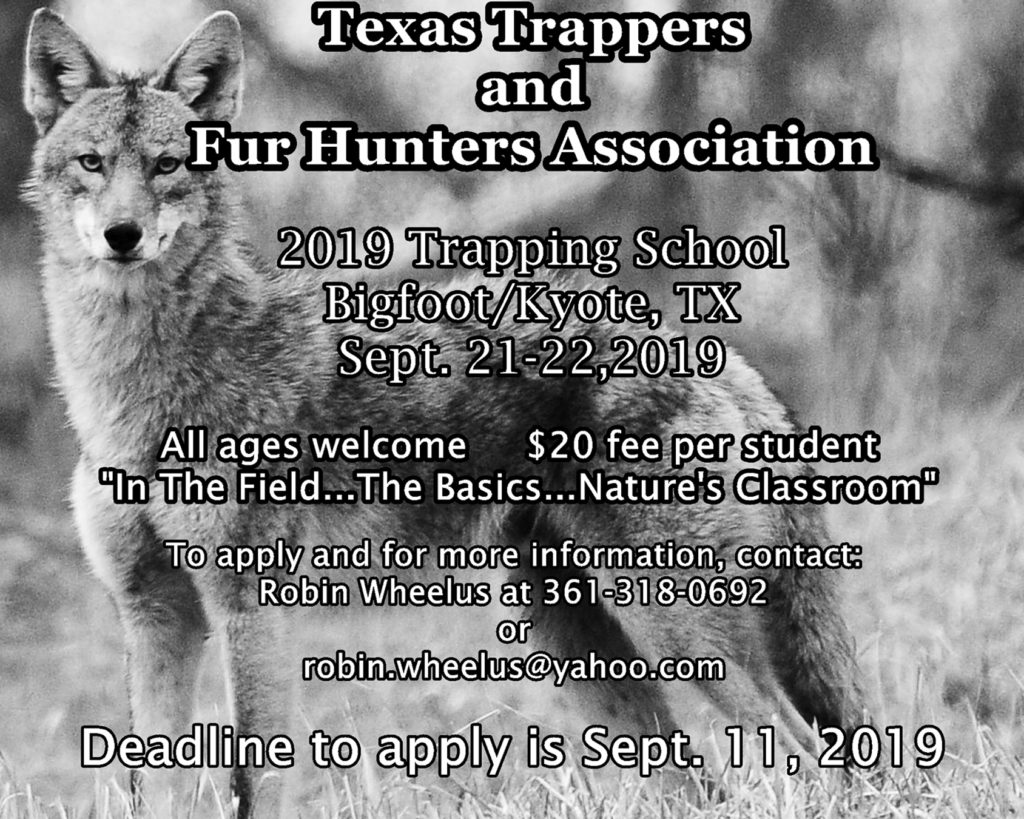