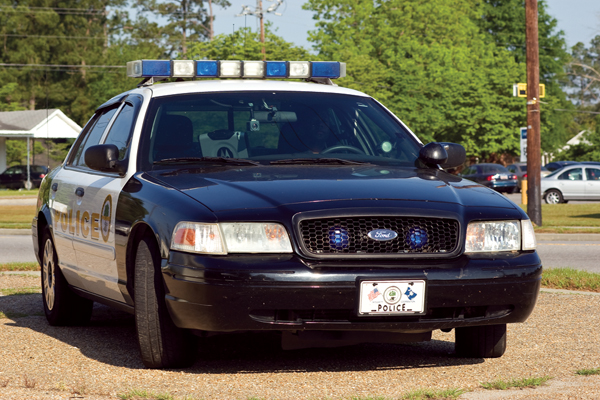 A local homeowner on Meadow Brook Road just east of Lytle had just gotten out of the shower last Thursday afternoon, July 25 when he saw a man in his back yard. The suspect soon came into the house and the homeowner greeted him with a shotgun, holding him at gunpoint until authorities arrived to detain him. It happened around 4:30 pm. 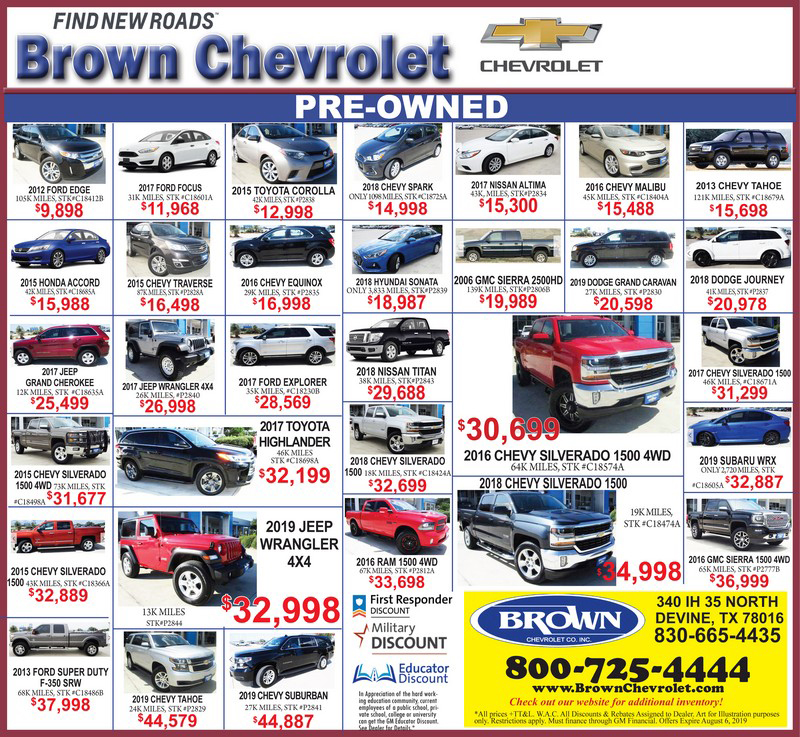 Atascosa County Sheriff David Soward stated, “The homeowner said he was in the shower and heard his dogs barking. He looked out and saw a man in his back yard, so he ran to grab his shotgun.”
In the midst of the chaos, a shot was fired into the ceiling.
“The homeowner was heading towards the door to look for the man, but the subject was already inside the home. He found the subject lying on the kitchen floor. The man told the homeowner that he was running from someone who was trying to kill him,” Sheriff Soward said.
The homeowner held him there at gunpoint until deputies arrived.
“The subject’s story was kind of hard to buy, and there was no evidence to support his story. He didn’t lead us to anyone else, but it didn’t appear that he was trying to commit a theft. He was lying on the floor scared and was charged with Trespassing,” Sheriff Soward said.
According to the Atascosa County Sheriff’s Office the suspect was in the country illegally.
“It turns out that the subject is wanted in New Jersey for Violation of Parole on an Aggravated Assault charge,” Sheriff Soward said. “He is being held in our jail until he can be extradited to New Jersey.” 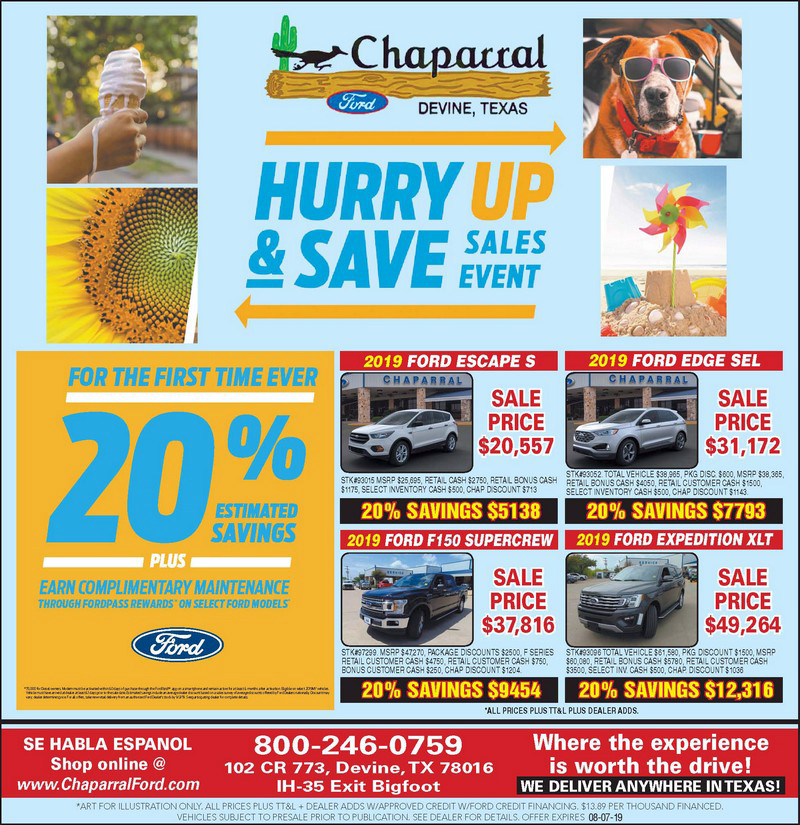