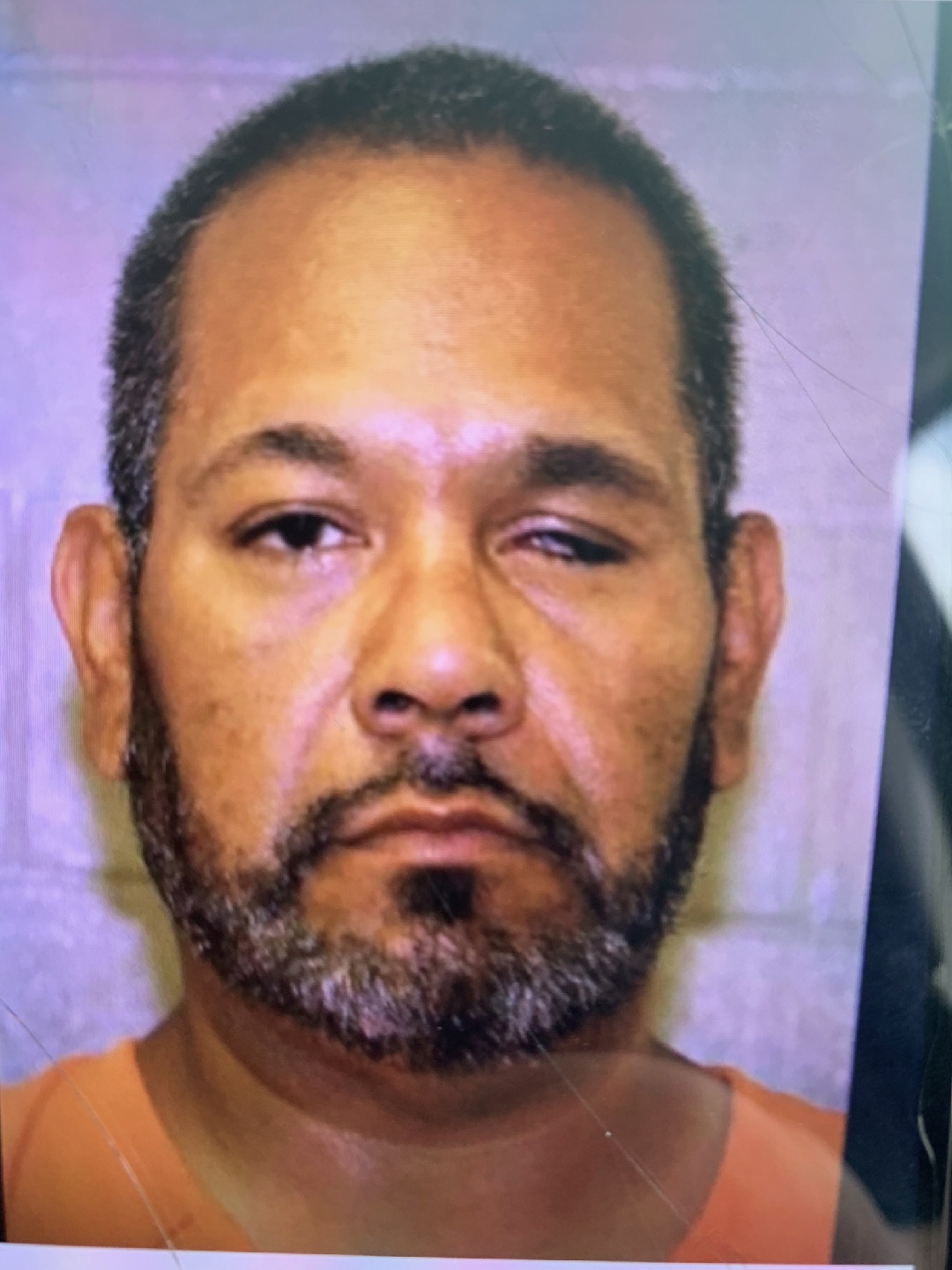 A Devine woman was at home with her three children when suspect entered the house with a gun this past Sunday morning, June 30 around 8:48 am. The home is located in the 300 block of Fox Run, and the suspect is identified by police as 48-year-old Jorge Jaramillo.

“We pinged the victim’s phone, and located the vehicle near the railroad tracks and the old silos in Pearson,” said Devine PD Chris Andrews.

The phone was left inside the locked vehicle with dark tinted windows, so deputies forced entry into the vehicle quickly, but it had been abandoned.

A DPS helicopter promptly arrived and searched a 5 miles radius of where the car was found. The Texas Department of Corrections also brought their tracking dogs and searched the area on foot for approximately four hours with Medina County Deputies, while Devine officers were on scene.

According to Devine PD, victim Jessica Sanchez, has been entered as a missing/endangered person.

“We are not sure why they abandoned the vehicle, but we think somebody may have picked them up due to the fact that helicopter and dogs did not locate them,” Lieutenant Andrews stated.

Police are asking everyone to be on the lookout for the suspect and victim, who are both from Devine.

“Jaramillo has been living in Devine area, but we know he does have ties in Michigan in the Hart or Detroit area, where he attended high school,” said Lieutenant Andrews.

It’s been approximately 26 years since Devine has seen a Aggravated Kidnapping case like this, and the whole community is praying for her safe return.

“It is sad to see an awful crime like this in our community. I can only recall two kidnapping cases in my time at Devine PD. One of those cases in 1993 was very similar to this case. That young woman was returned safely to her family, and we hope the victim in this case will also be located and reunited with her family soon…..We do want to emphasize that this was not a random crime. The victim and the offender know each other from a long term relationship that recently ended,” Lieutenant Andrews adds.

Jaramillo was arrested this past May for Aggravated Assault. At that time “Officers were dispatched to the 300 block of Fox Run in reference to an assault in which a male subject held a pocket knife to his girlfriend’s throat.”

Jaramillo was booked into Medina County Jail on that date, May 27, and released after he posted bond. A emergency protective order was also issued at that time.

Family and friends are praying for Jessica’s safe return.

“Thank you everyone for all your prayers and shares….pray and share so she can return safely to her girls,” a family member stated.

If you see this man, please contact the Devine Police Department at 830-4403 or dial 911. Please do not attempt to approach him yourself.

If you have any information on their whereabouts, you can contact Medina County Crime Stoppers to share an anonymous tip by calling 1-800-367-2833. You do not have to give your name.