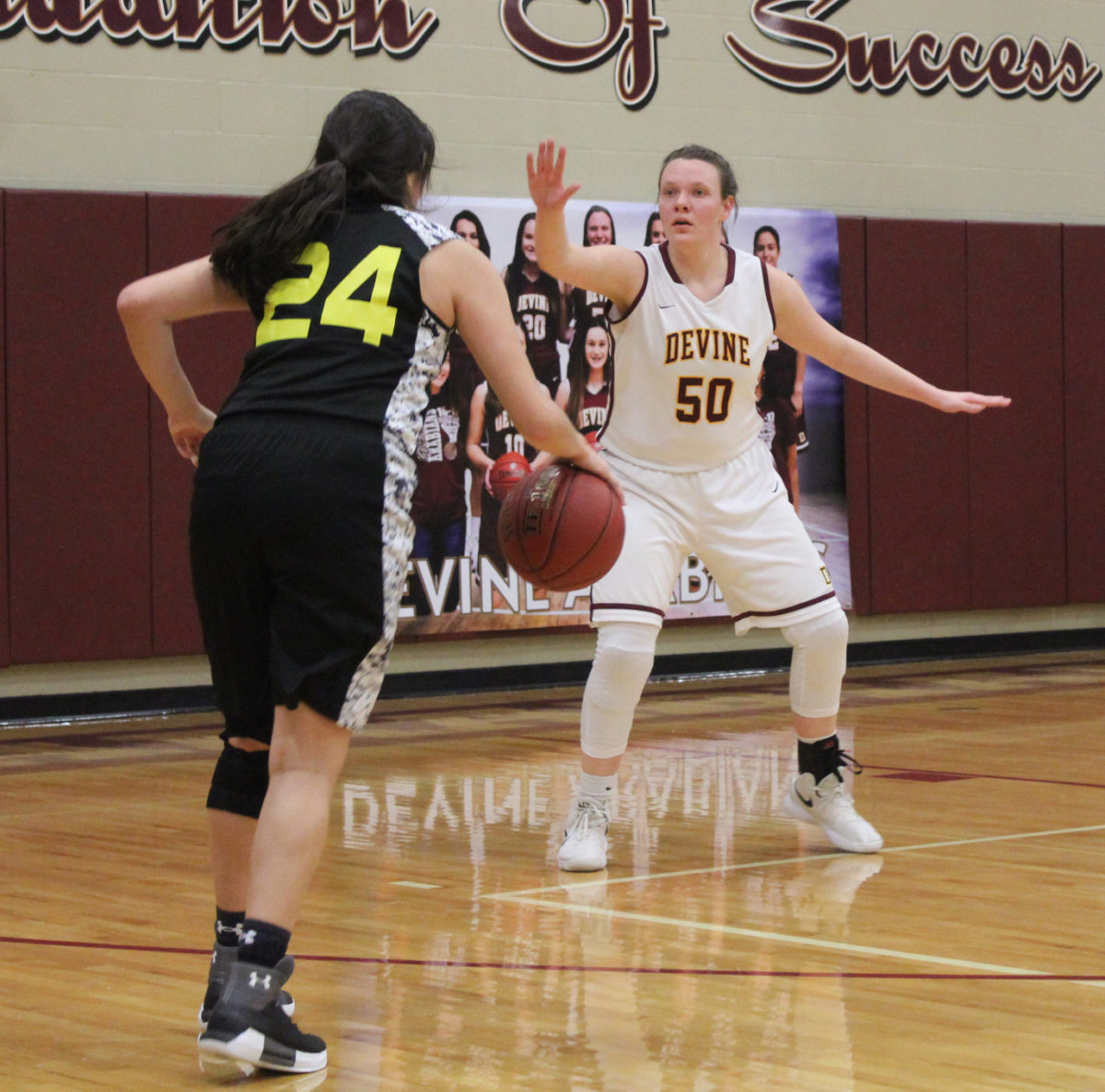 Continuing the winning streak, the Varsity Arabians are now 6-0 in district. Beating Lytle and Carrizo Springs was tough to do late in the season but the Arabians fought hard for their wins.
In the Lytle game, the Arabians played aggressively offensively and defensively and the game was harder due to the turn overs they kept making. No matter what happened in the game the Arabians adjusted and did not give up.
After the long road down to Carrizo Springs on Friday, the Arabians opened the game with aggression winning the tip off and continued the aggression the whole game. Pressuring the Carrizo team the whole game threw them out of rhythm of their offense.
With one game left in district play, the Arabians will play at Pearsall with games starting at 5pm.
By Dicy Chambers
Sports Writer