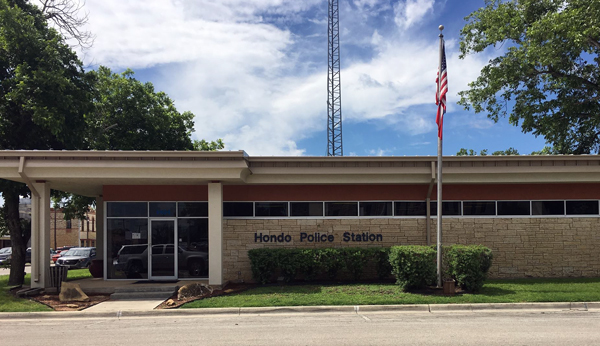 According to Hondo PD, a 14-year-old girl, who was reported missing and entered as a runaway this past October, has been located and reunited with her family.

The press release states, “During the investigation, Hondo Police Investigators along with the Bexar County Sheriff’s Investigators worked behind the scenes working multiple angles from tips and evidence at hand. During the Investigation the Hondo Police Department also received assistance from the National Center for Missing and Exploited Children, the Texas Rangers, and several Federal Agencies. Investigators were able to secure evidence from cell phones, interviews, and data search warrants to secure arrest warrants in this matter.”
“Early in the investigation, Hondo Police Investigators arrested a known associate of the child, a 19-year-old female subject of Hondo, for Sexual Assault of a Child. As the investigation unfolded, information lead Investigators to information that the 14-year-old had been staying in San Antonio at an unknown location, which is what prompted the cooperation with the Bexar County Sheriff’s Office. As leads were followed up on and information reviewed, Hondo Police Investigators obtained enough information and evidence to secure additional warrants on the female subject for Sexual Performance by a Child and harboring a runaway. This led to information that the 14-year-old had made her way to Hondo that very morning and her location. Officers and Investigators were able to locate the 14-year-old and later reunite her with her family.”
“The criminal portion of this case is still active and being referred to local prosecutors. No further information can be released at this time.
“The Hondo Police Department would like to thank all agencies involved for their assistance and working together for a common goal, especially Bexar County Sheriff Javier Salazar and his department.”
The female subject was booked into Medina County Jail on Tuesday, January 7, charged with SEXUAL PERFORMANCE CHILD EMPLOY INDUCE/AUTHORIZE, and was being held on a $25,000 Surety Bond, as well as a charge of HARBORING RUNAWAY CHILD with a $5,000 Surety Bond. She has since bonded out of jail the following day.