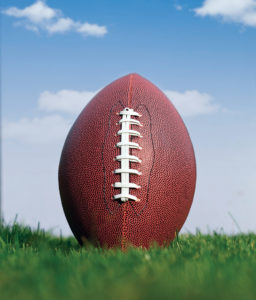 The Natalia JV Mustangs improved to 4-0 on the season with a big 30-0 road victory in Atascosa County. The Natalia offense was rocking and rolling, as the defense pitched a shut-out using two turnovers and a safety to their advantage.
Natalia was led by QB Ryan Rizo who accounted for two rushing touchdowns as well as one passing touchdown in which he connected with Gabriel Perez. Tanner Crone also added two rushing touchdowns for Natalia as Rocky Cruz sacked an Indian in the end-zone for a safety. Rico Villarreal also had one interception for the defense.
“This was another great team win against a good Jourdanton team,” Coach Jeff Terry said. “We had several players step up and play well. We also had some players have to step into positions they had not played before and despite early mistakes, we did well.”
Natalia will look to win their 5th in a row this coming Thursday as they welcome the Poteet Aggies to town at 5:30 p.m.
By Eric Smith
Staff Writer