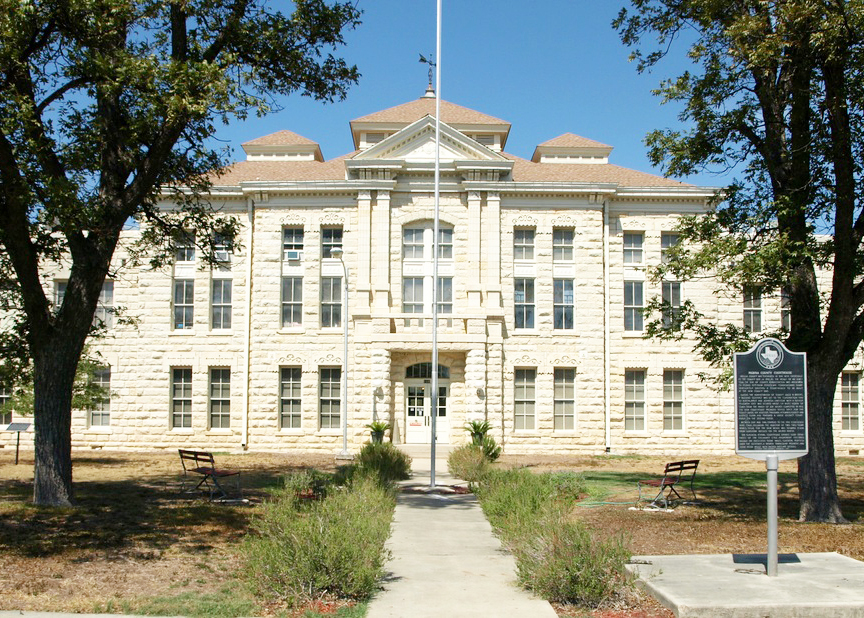 Projected Population growth for the area was evident in the County Commissioner meeting held on Thursday, November 20. Public hearings and discussions regarding several housing projects, especially in Precinct 2, occupied the majority of the items on the agenda.
Precinct 2, Commissioner Larry Sittre said, “I believe we have from five to six thousand homes being planned for the area.” He also called on developers to meet with Medina Valley superintendent, Dr. Kenneth Rohrbach, to discuss the essential need for plans to accommodate the migration of families to the area.
According to the census bureau figures from 2018 to 2019, Texas and Florida were the top two states for population growth from domestic migration. Domestic migration is the movement of people from other states within the nation. Population growth is projected to be even higher for rural areas in Texas. Commissioners and developers are working together to plan for the “great exodus” of families moving from troubled metropolitan areas. Families are already moving to what is perceived to be safer and more family friendly rural areas. The census bureau shows New York and California as the top two states with the highest negative population migration figures. It is expected that many of them will choose the lower cost of living in Medina County and developers are preparing to meet the housing needs for these migrating families. On the positive side this migration will bring an increase in tax revenue for the county.
There are developers currently completing housing communities, preparing to start new projects as well as those looking for land opportunities for the future. This was evident in the commissioners meeting which started off with public hearings for the Enclave at Potranco Gardens, a 26-acre community, and Potranco Oaks, on 158 acres in Precinct 2. Service plans, assessments, and development and landowner agreements were presented and approved for both communities. Commissioners also approved a preliminary service and assessment plan for the Woodlands Public Improvement district for housing development on approximately 372.94 acres in Precinct 2. Also presented and approved by the court to support these developments were plans for the creation of Medina County Fresh Water Supply District No. 5.
Also, regarding housing projects, the court approved a payment agreement between the county and developers of Legacy Hills. They also approved the release of a Construction Bond for Canyon Creek Preserve, Phase 4 which is located in Precinct I.
Additional court Actions:
The court agreed to accept a $100,000 VAWA grant contingent on the waving of their $40,000 county matching fund requirement. They approved the purchase of 7 metal detectors for the county that will be equipped to also check the temperature of each person.
Bids for the purchase of a new work truck for precinct 4 were presented and accepted. Commissioner Jerry Beck said that he would reserve final approval of the purchase on further examination of the bids.
The court agreed with a proposal to continue their contract for monthly technology services with their current supplier, HTS Voice and Data Systems, for a 3 month period. This time will give HTS the opportunity to address concerns within the county with their current system.
Darcy Hasty was presented to the court and appointed to the Hill Country Regional Public Defenders Office Advisory Board. She will be working to support the needs of indigent people within the area.
The court discussed and took action on advertisement for sealed bids for furniture for the courthouse annex, discussed ongoing negotiations needed to move forward on the sale of the District Attorney building, and discussed the current progress in construction and financing of the courthouse annex and jail expansion.
The meeting was adjourned, and the next meeting is set for Thursday, December 3, 2020.
By Candace De Jesus