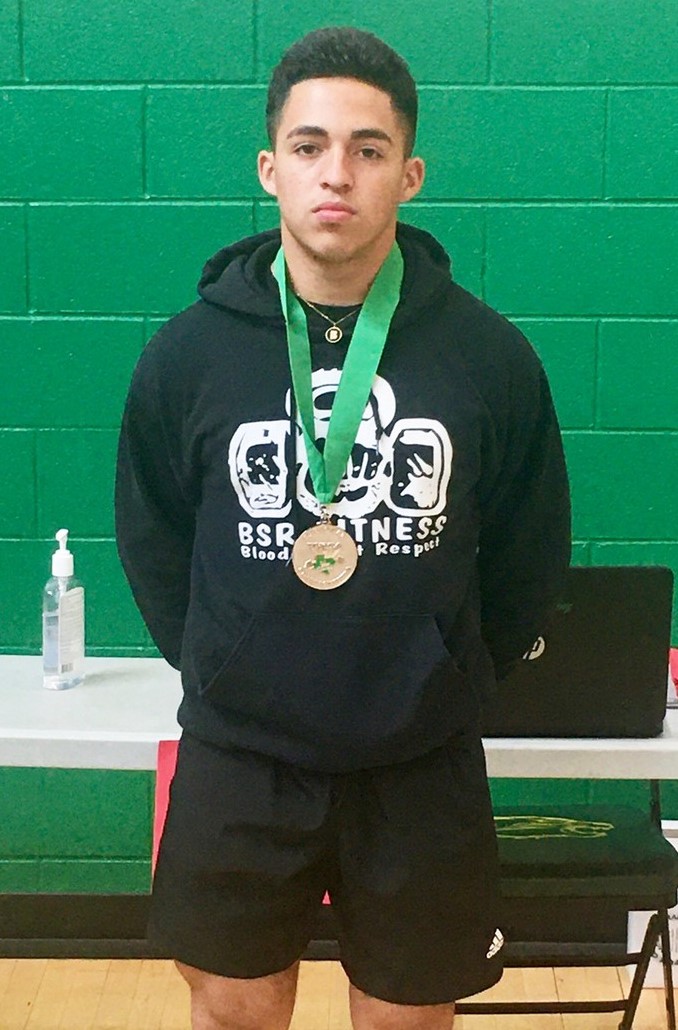 Devine Warhorse Buddy Santos placed second at the Region 5 Division 2 championship.  Buddy earned a trip to the State Powerlifting Championship in Abilene, which is currently on hold until May 2.

Buddy competed in the 165lb division weighing in at 163.4lbs.  His 1,300lb total was 185 pounds behind division champion Jaxon Mabile of Ingleside who racked up 1,485lbs.

Congratulations Buddy and to the other semi-local State Qualifiers.