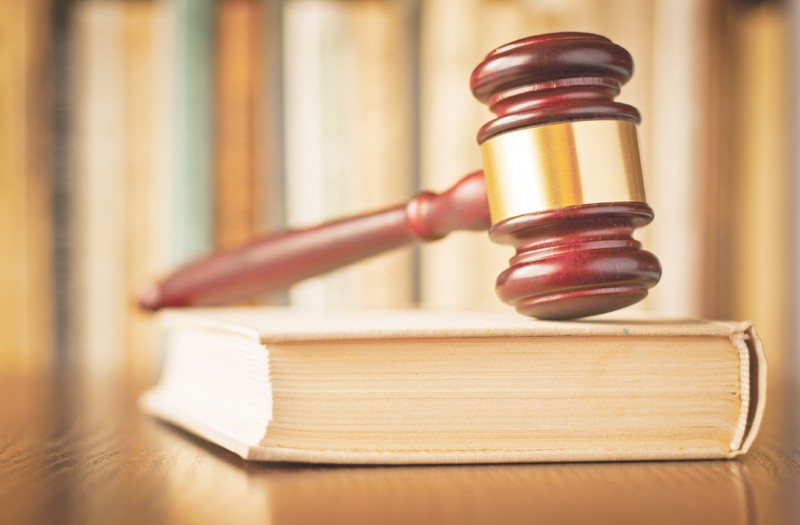 Hondo, Texas- At a hearing on February 14, 2022 a ruling was delayed for at least two or three weeks as both sets of attorneys in the State vs Tomas Ramirez case were given time to gather more information and return to District Judge Steven C. Hilbig.
Ramirez’s attorneys had filed a motion to dismiss information due to time limitations and prosecuting authority. A twist came up in the hearing in reference to the first indictment, the critical document which was filed in Bandera County and if it could be used to stop the clock and proceed or not; but who could file the document (any credible person?).
A new thought being pondered is can an indictment be filed by any credible person, as referenced in the Code of Criminal Procedures?
A recent Supreme Court case (Stevens) ruled that said the State’s Attorney General could not supersede local officials by directly prosecuting cases like this. The new ruling led to the dismissal of the case in Bandera County and the dismissal of information and complaint on January 5, 2022 in a Medina County hearing.

Secondly, important in the case is whether or not the investigation was a joint one with Medina County or just one by the Texas Attorney General’s office is also a key point in the case.
Both sides were able to present and argue their positions, and one witness was called to the stand, Mark P. Haby, Medina County Criminal District Attorney.
Judge Hilbig heard from both sides from 10:00 to shortly after lunch 12 noon before dismissing court and allowing the attorneys a chance to do more research on the new issues.
It may be after March 1 before it is brought back to court.
Tommy Ramirez is currently seeking re-election for the Justice of Peace 4 position; he was elected to four years ago. He has claimed his innocence, and looking forward to his day in court after being dragged out for almost 4 years. He can run for office, and take office if elected and if all the charges are cleared.
Ramirez has three opponents in the March 1 Republican Primary.
By Kathleen Calame
Publisher