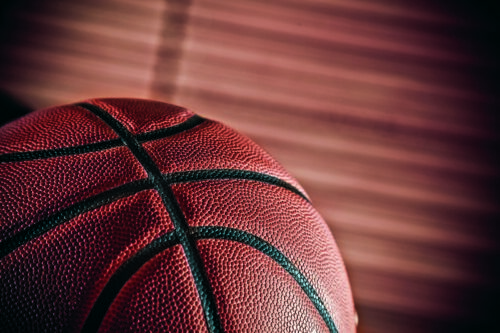 The Warhorses have started their basketball season and are off to a great start after scrimmages against Somerset, Lytle, and Pleasanton. With football season still happening, the Warhorses only took eight players but will be joined by several more when football is done.
“I was pleased with the kid’s effort, especially defensively. We beat Somerset and Lytle and got waxed by Pleasanton in the third game. All in all, good scrimmage,” said Coach Paul Wells.
Last season the Warhorses went 24-9 and 6-2 in district and shared the District Championship with Carrizo Springs. With seven returning varsity players and a great group of JV players, Coach Wells has a lot of talent to pull from to fill out his teams. “We have high expectations for the upcoming season and as always want to compete for a district championship as well as advance in the playoffs. Once again I believe the district race will be very competitive and expect us to be on of the top teams,” said Coach Wells.
The Warhorses will have their first home game on November10 against SA Cole and hold their varsity tournament December 6-8. District starts January 11 against Crystal City. Coach Evan Eads and Quenton Sanders will support Coach Wells with the JV and freshman teams.
By Dicy Chambers
Sports Writer