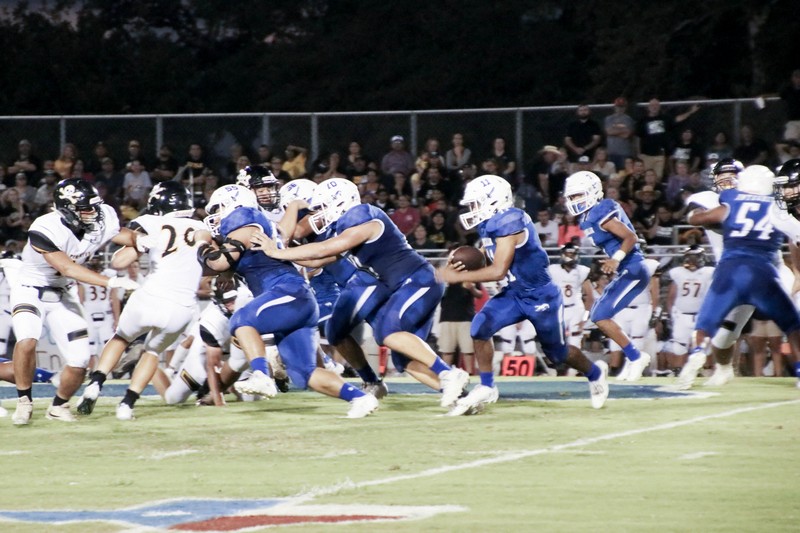 CLICK HERE TO VIEW PHOTOS OF THE LEGACY BOWL