Ilyan Martinez and Tamara Bednorz were hired as the new Boys’ Athletic Director/Head football coach and Girls’ Athletic Director/Head volleyball coach at the Natalia ISD School Board meeting on Monday, Feb. 12.
Martinez was raised in Floresville and played college football at McMurry University, where he earned his Bachelor’s degree. He was an assistant coach at McMurry and then was a Physical Education teacher and coach in Plainview for three years before moving to Natalia six years ago to serve as Defensive Coordinator under former Head football coach Chad Graves.
Martinez has also led the Mustangs and Lady Mustangs to multiple State championships as Head Powerlifting coach.
“The only reason I get to stand here today is because of the success of our student athletes,” Martinez said, addressing the Board and an enthusiastic crowd of students and parents after officially being hired. “We have the best kids in Texas. I know that I’m very fortunate to be a part of it, and I look forward to being here for a long time.”
Martinez thanked his family, as well as Superintendent Hensley Cone and the Board for their faith in him.
“Most importantly to the community and the staff and the kids here at Natalia, I appreciate the opportunity to lead you guys going forward,” Martinez said. “I look forward to it. What a great opportunity it is to be a part of such a special group of individuals. We have the best community and the best kids, and I wouldn’t rather be anywhere else than right here with you guys going to work every day.
“I look forward to a long, long career here at Natalia and making this place a home for me and my family for a long time.”
Bednorz was born and raised in George West and began her teaching and coaching career there after graduating with a Bachelor’s in Education from Texas A&M University – Corpus Christi. During an eight-year tenure at George West, Bednorz was an assistant volleyball coach in four Regional tournaments, as well as an assistant softball coach when George West won State in 2010. After being promoted to Head softball coach, she was named Coach of the Year in 2015 and 2016.
Bednorz then became Head volleyball and softball coach in Orange Grove, leading the volleyball team to the Regional tournament for the first time in 15 years and setting a new school record for wins in a season with 33. Additionally, the softball team advanced to the Regional quarterfinals, and Bednorz credits the creation of a girls’ strength and conditioning program with renewed athletic success.
After being named Coach of the Year in both volleyball and softball in 2016-17, Bednorz moved on to Sinton, where she was an assistant volleyball coach and taught K-5 PE.
Bednorz thanked Cone and the Board for the opportunity and for believing in her.
“Thank you community, students, and staff,” Bednorz said. “I’m so excited to become a part of Natalia ISD. I appreciate your support and everybody being here today.
“With this opportunity of Girls’ Coordinator, I feel like I’m ready and I’m so excited to bring everything I can bring to Natalia and work together with Coach Martinez and the rest of our school district to make our athletic girls and boys the best that they can be.”
Bednorz hopes to begin her time in Natalia in early March, and will be joined this summer by 13-year-old daughter Bailey and 12-year-old daughter Trista.
Cone was pleased with the new hires.
“[Martinez] will be building upon a strong foundation that was established by Coach Graves and his team,” Cone said. “Tamara Bednorz fills a recently created position to provide oversight, alignment, and support to our Girls Athletic Program. Coach Bednorz comes to Natalia with many successful years as a Head Coach to include several Coach of the Year awards.”
Board President Eric Smith also praised the pair.
“Extremely excited and pleased with our two hires last night,” Smith said. “I believe these two coaches will help us get to the next level not only athletically, but academically.”
Martinez and Bednorz were both hired on unanimous votes.
By Marly Davis
Staff Writer 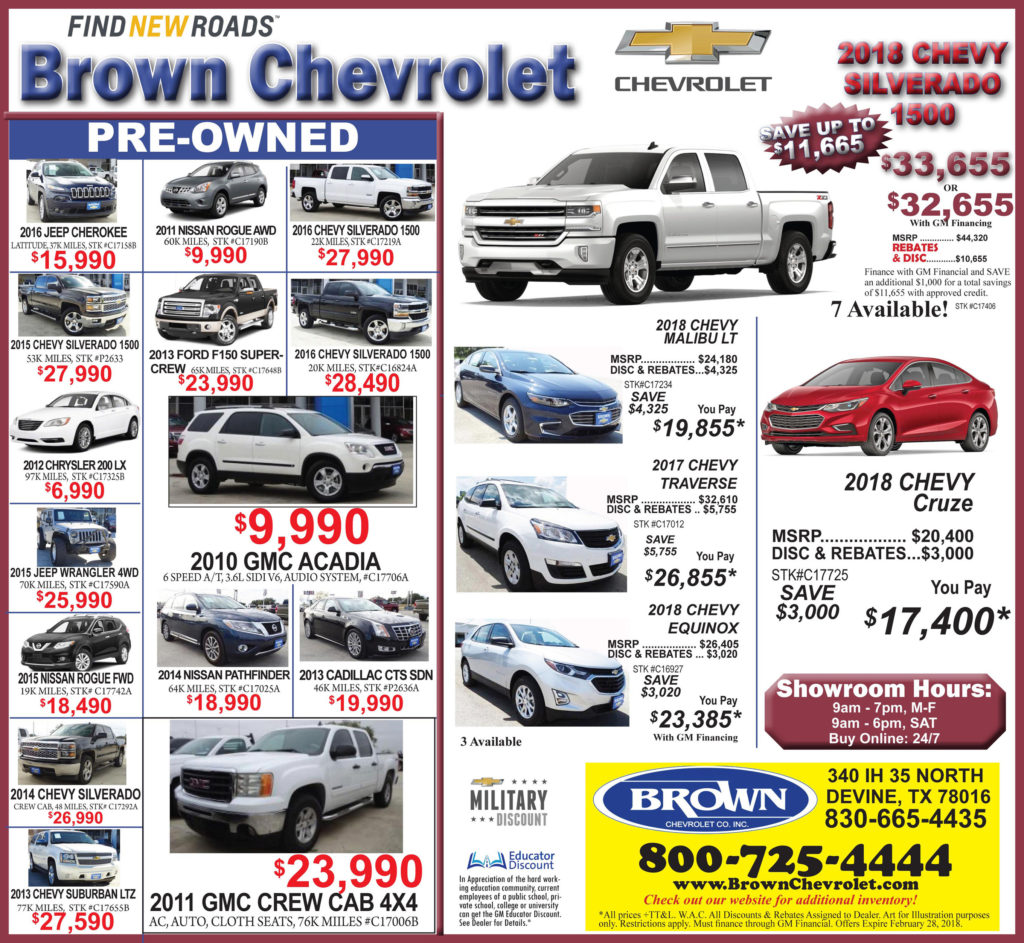 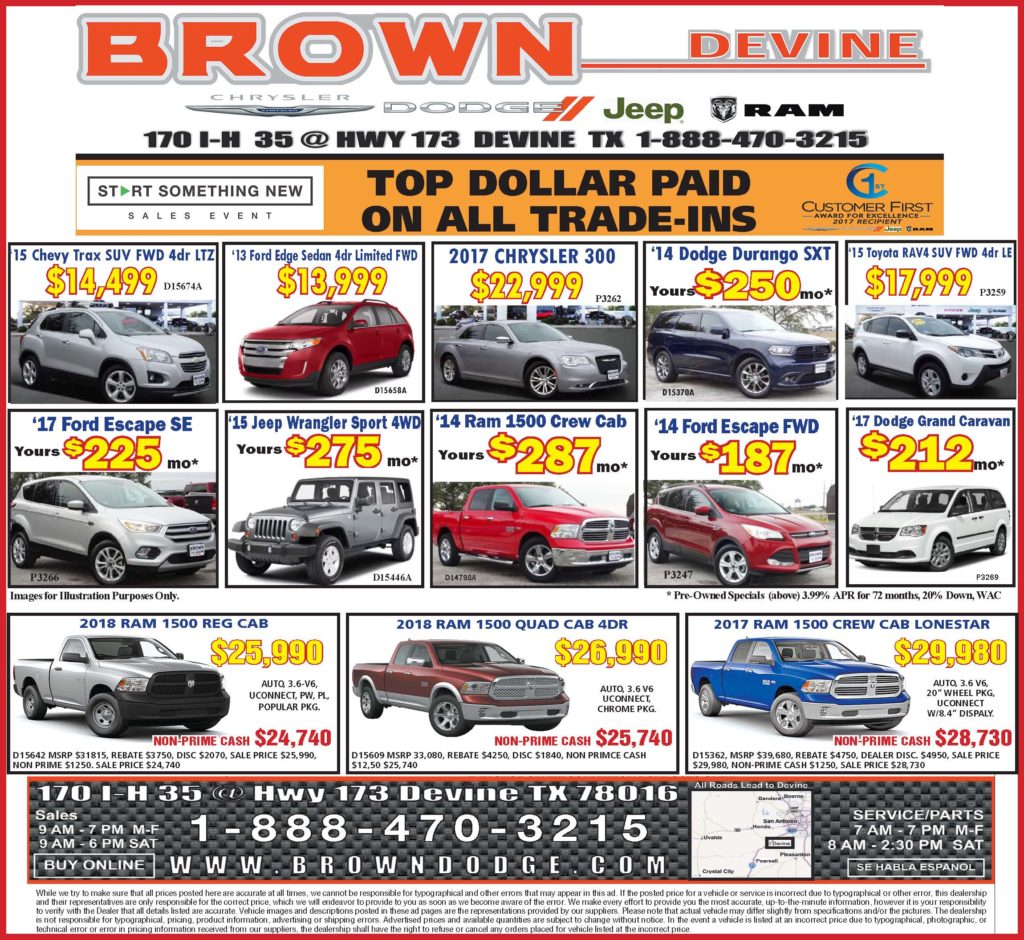