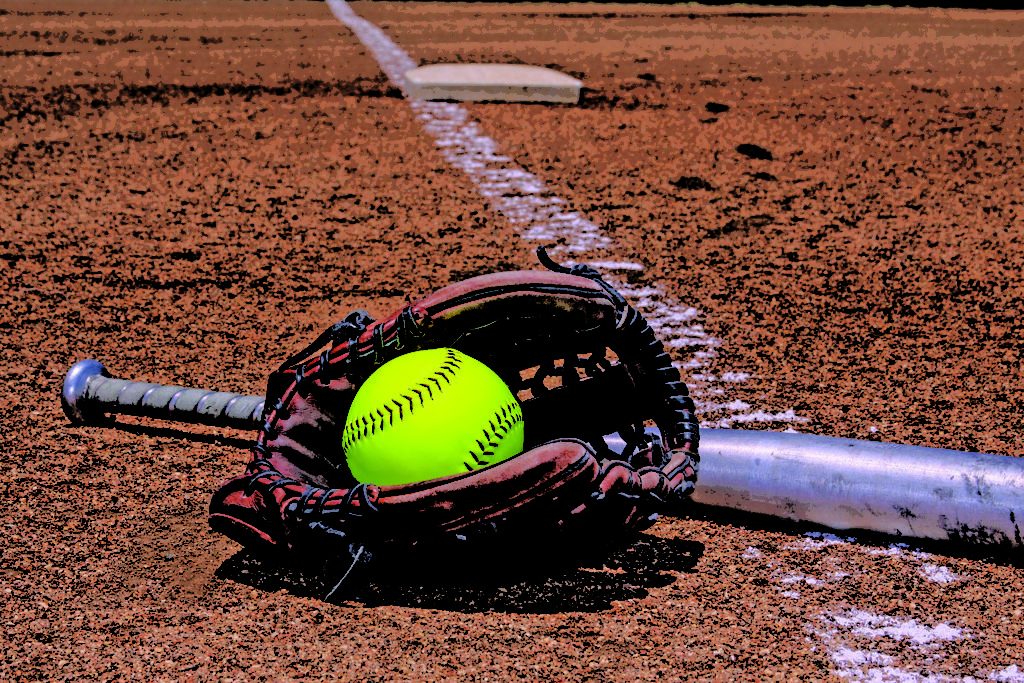 The Natalia Lady Mustang Softball program got off to a hot start to their 2019 season with a huge road win in Ingram. Natalia scored 19 runs in the opening inning en route to a lop-sided 21-1 victory over Ingram.
“We came out and took care of business,” Coach Tamara Bednorz said.
In the opening inning, the offense put 17 hits into play resulting in the 19 runs.
The Lady Mustangs went on to produce a pair of runs in the 2nd inning courtesy of a walk and singles by Dezaree Perez and Daniella Garza to finish off the Lady Warriors.
Ingram scored their lone run of the game courtesy of a triple which eventually scored thanks to a pass ball. Natalia was without their starting 2nd baseman and short-stop during the season opener.
Natalia’s Senior Daniella Garza pitched the first 1.0 inning in Ingram and allowed 0 hits and struck out one. Freshman Abi Woodson pitched 2.0 innings and allowed one hit, struck out six and allowed one run which was not earned.
At Bat: Garza 3-3-3RBIs-2runs scored, Ally Chavana 0-0-1run scored, Trista Vera 2-2-1RBI-2runs scored, Gabby Contreras 3-32runs scored, Mena Figueroa 2-4-1RBI-3runs scored, KK Lara 0-2-2runs scored, Zita Perez 2-21RBI-3runs scored, Woodson 3-4-3RBIs-3runs scored, Perez 1-3-2RBIs-1run scored and Gabi Sontoya 3-3-2RBIs-2runs scored.
By Eric Smith