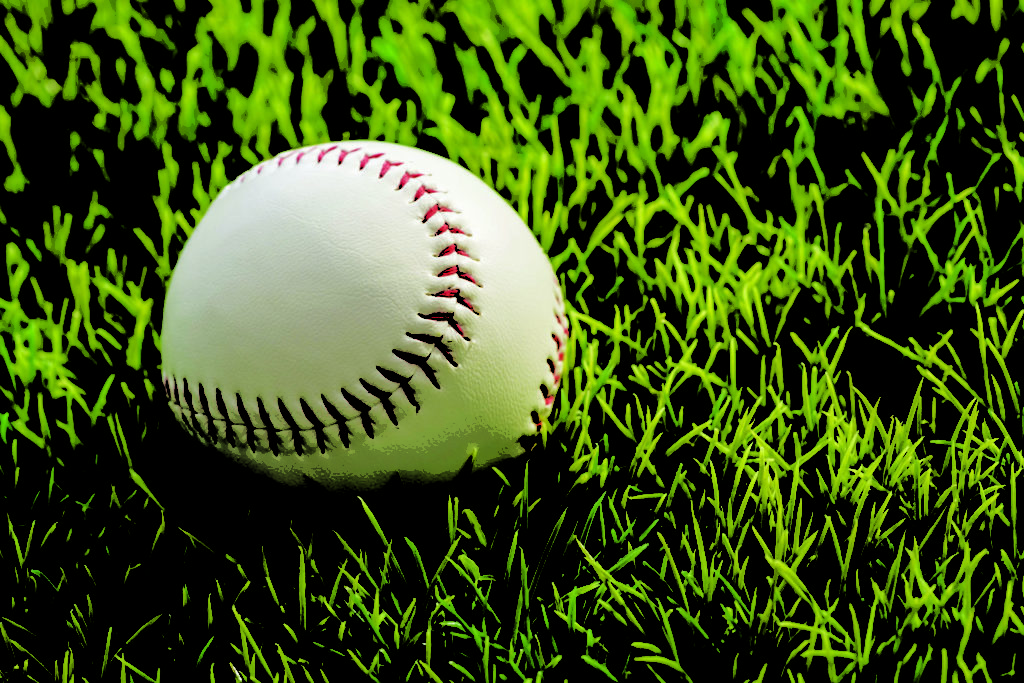 The Natalia Mustangs rounded out scrimmage action at home last Friday versus the visiting Randolph Ro-Hawks. This coming weekend, the boys in blue open their 2019 campaign in Atascosa County as they attend the Charlotte Trojan Invitational for the first time in program history. Natalia Head Coach Jeff Terry is excited about the season and looking forward to the tournament.
“I felt we played well versus Randolph, but we still need to fix some things and I am excited about the progress we have made,” Coach Jeff Terry said.
Versus Randolph in scrimmage play, the Mustangs took advantage of the short-handed Ro-Hawks who remain in the basketball playoffs. Natalia out-hit Randolph 16-2 en route to the 12-1 advantage in scrimmage play. The Stangs did commit two errors in the outing.
The Charlotte Tournament begins Thursday as Natalia opens play at 11:30 a.m. versus the LaPryor Bulldogs. They round of tourney play at 5:30 versus the Charlotte Trojans who went three rounds in the 2A Playoffs a season ago. The Trojans do return the majority of their squad and this should be a great test for Natalia.
The Stangs round out tourney play Saturday with a 12:00 noon battle versus the Medina Bobcats and a 6:00 p.m. contest over a relatively new Knippa Rock Crusher Ball club who has only had baseball for the last few seasons.
On Tuesday, February 25th Natalia travels east to Nixon where the JV will face the red and blue Mustangs at 4:30 p.m. and the varsity teams set to battle at 7:00 p.m.
By Eric Smith