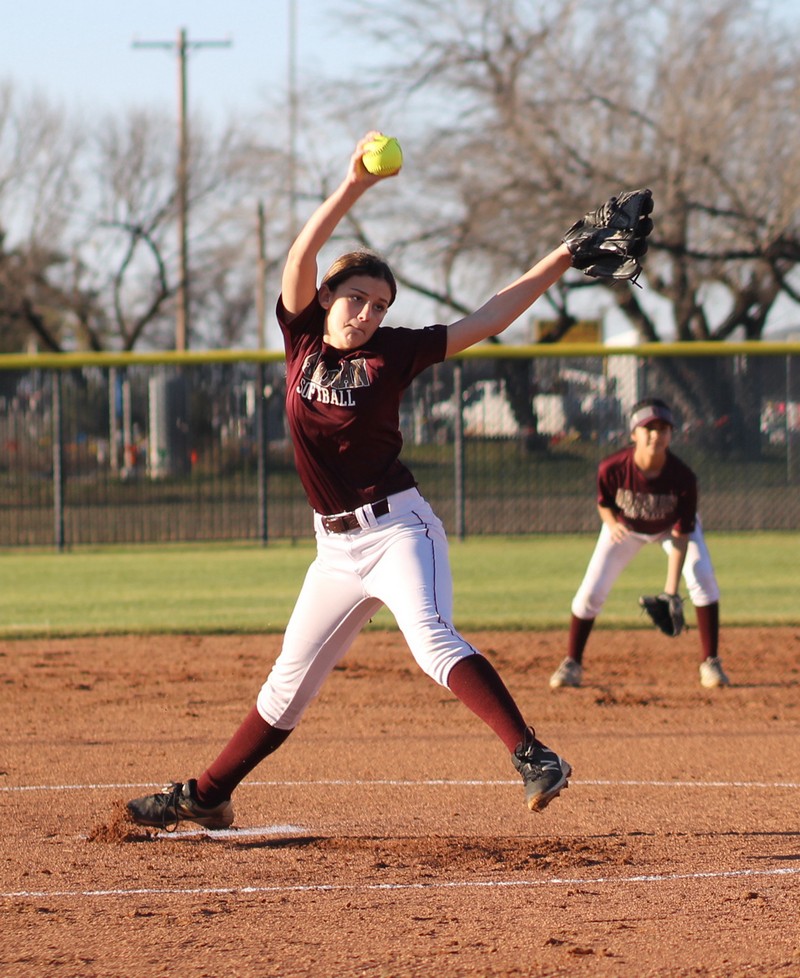 The JV Arabians traveled to Uvalde to compete in a tournament and won two of their three games. Their second day of the tournament was cancelled because too many players were pulled up to compete in the Navarro tournament.
In their first game of the day, they faced C.C. Winn out of Eagle Pass and lost to the big 5A school 18-7. They turned their game around when they faced Bandera and had an impressive 15-4 victory over the Lady Bulldogs. In their final game against Natalia, the Arabians had to work hard in the high scoring game against Natalia to pull out a 16-11 win.
McKayla Perez, Brooklyn Crossland, Dawn Morris, and Selly Gutierrez pitched for Devine during the tournament.
The JV Arabians will head to Hondo this weekend for another tournament and then face Fredericksburg at home Tuesday February 26th.
By Dicy Chambers
Sports Writer