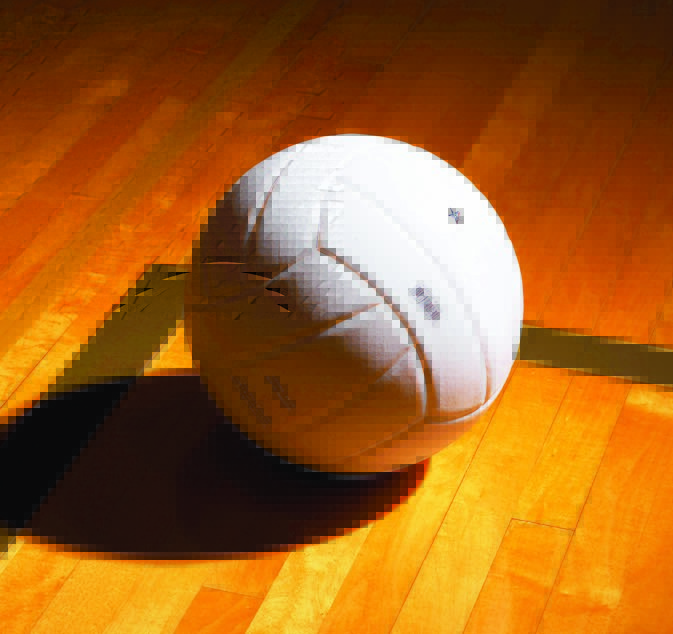 The JV Arabians faced Marion on August 27th and held their heads high despite losing the game. They held strong against the tougher team in the first set at 16-25. The second set was a different story at 9-25; the Arabians fell behind quickly and couldn’t get out of the hole.
“Even though we lost, the girls showed huge improvement in the first set! There were lots of great things. We struggled in the second set but now we know what else we need to work on in practice. I’m proud of the girls and can’t wait to watch them continue to improve over the season,” said Coach Kailee Ramirez.
It was an impressive two sets from the JV Arabians that led to their victory over Marion on Friday, August 30th. The Arabians have just a few more games until district and they are on the right track for another winning season.
“The girls did a great job on both the front and back rows. We are moving better in the back and being smart about where we hit the ball in the front row! Our back row did a great job at moving and getting the ball up and playable. Our hitters were swinging hard and putting the ball in the right spots. I was very happy with how the girls played. It was a great win!” said Coach Ramirez
Zoe Gonzalez and Darian Martinez were strong players at the net and Cece Martinez was a powerful force on the back row. The JV Arabians will compete in their home tournament this weekend and then be on the road for Poth and Floresville next week.
This Saturday the JV will compete in their home tournament, face Poth and Floresville on the road Tuesday and Friday and then play in the Navarro Freshman/JV tournament.
By Dicy Chambers
Sports Writer