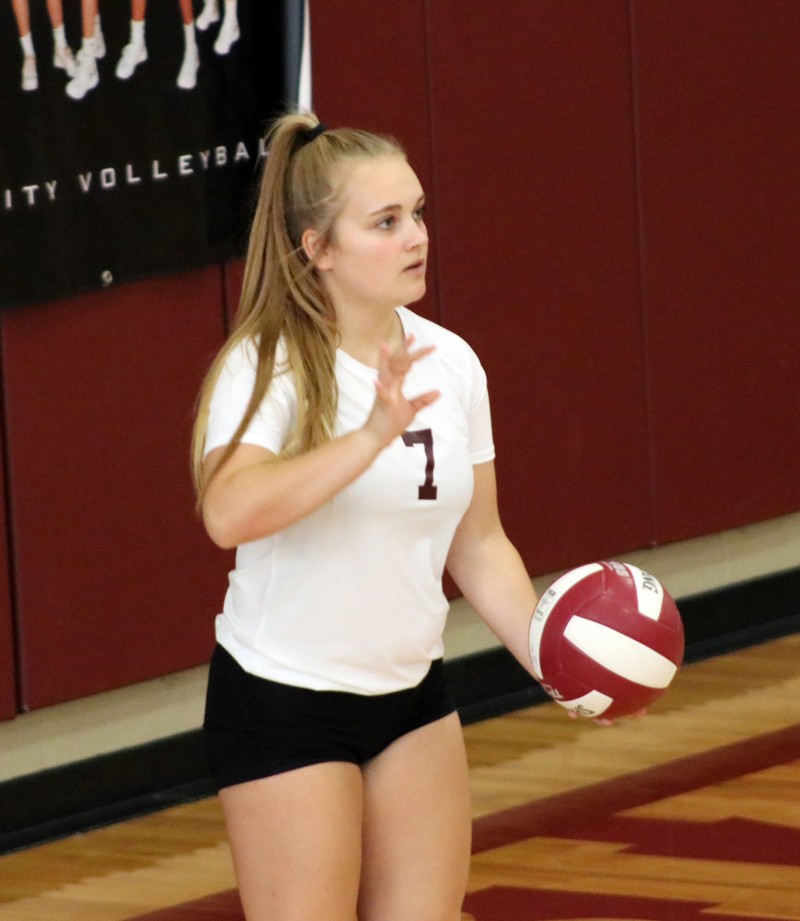 It was a tough week for the JV Arabians with two losses against La Vernia and Antonian. Tuesday night against La Vernia, set 1 was over too quickly for the Arabians to get into the game at 4-25. The second set went a little better but still not in favor of the Arabians at 9-25. Sydnie Harrell had 2 kills, Kennedy Duncan 1, and Halle Hagdorn 1 kill. Harrell had and Hagdorn each had 1 block.
Friday night against Antonian went about the same as Tuesday. 17-25 and 9-25 were both tough fought games that showed improvement each play. Harrell had 2 kills, Kennedy Duncan 2, Hagdorn 1, and Isellia Gutierrez 1 kill. Harrell and Hagdorn each had a block.
“Both of these losses were tough as we are still trying to bring out the competitive edge and see more fight in our girls,” said Coach Megan Perez.
By Dicy Chambers
Sports Writer