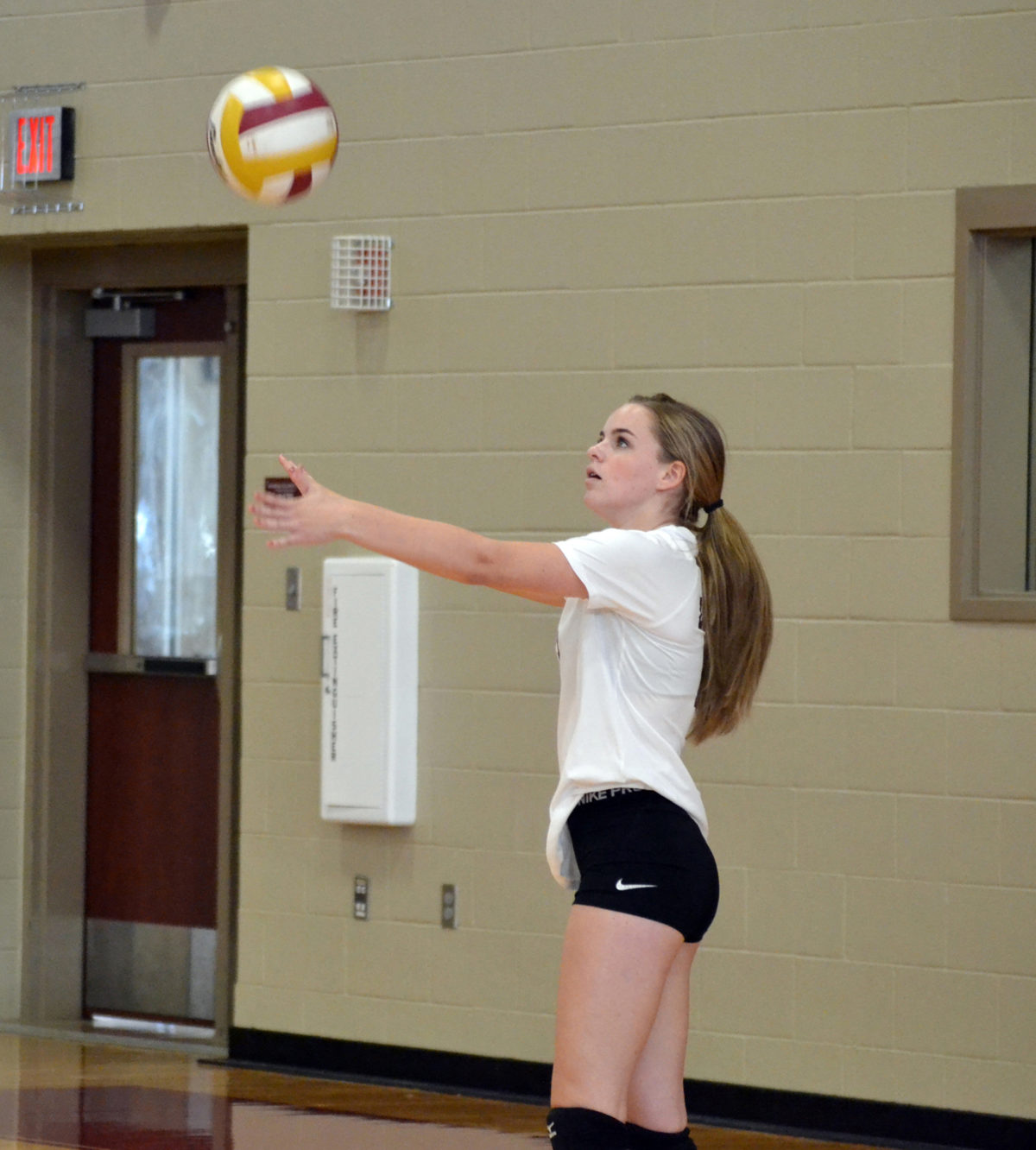 The JV Arabians played two teams this last week. They came up short against Navarro, but won against Lytle.
Vs. Navarro
The JV Arabians lost in two games to Navarro 23-25 and 15-25.
Offensively they made 10 kills: Clarissa Zamora 5, and Jasmine Pompa, Halle Hagdorn, Sara Moreno, and Janaee Wofford each with 1. Two girls made 8 assists; Brooke Runyan and Wofford each with 4 and two girls had an ace each; Moreno and Runyan.
Defensively there were many digs; Moreno 14, Runyan, Myla Miles, Wofford and Hagdorn with 5 each, Gabby Rodriguez, Kaylee Howard and Destiny Morales with 2 each. Kelsey Arche made the only block.
Vs. Lytle
The JV Arabians won in two games against Lytle 25-7 and 25-11.
Offensively there were many kills scored; Zamora 6, Arche 4, Pompa 3, Wofford 2, and Hagdorn, Moreno, Ruynyan and Sydnie Harrell each with 1. There were seven assists made by Runyan. They had 12 aces; Miles 5, Runyan 3, Rodriguez, Wofford, Moreno, and Pompa each with 1.
Defensively seven girls added to the total digs; Runyan and Miles each with 5, Wofford and Moreno each with 4, Rodriguez, Howard, and Morales each with 2.
They are 2-0 in District and 10-15 over all.
By Abby Kohlleppel
Staff Writer