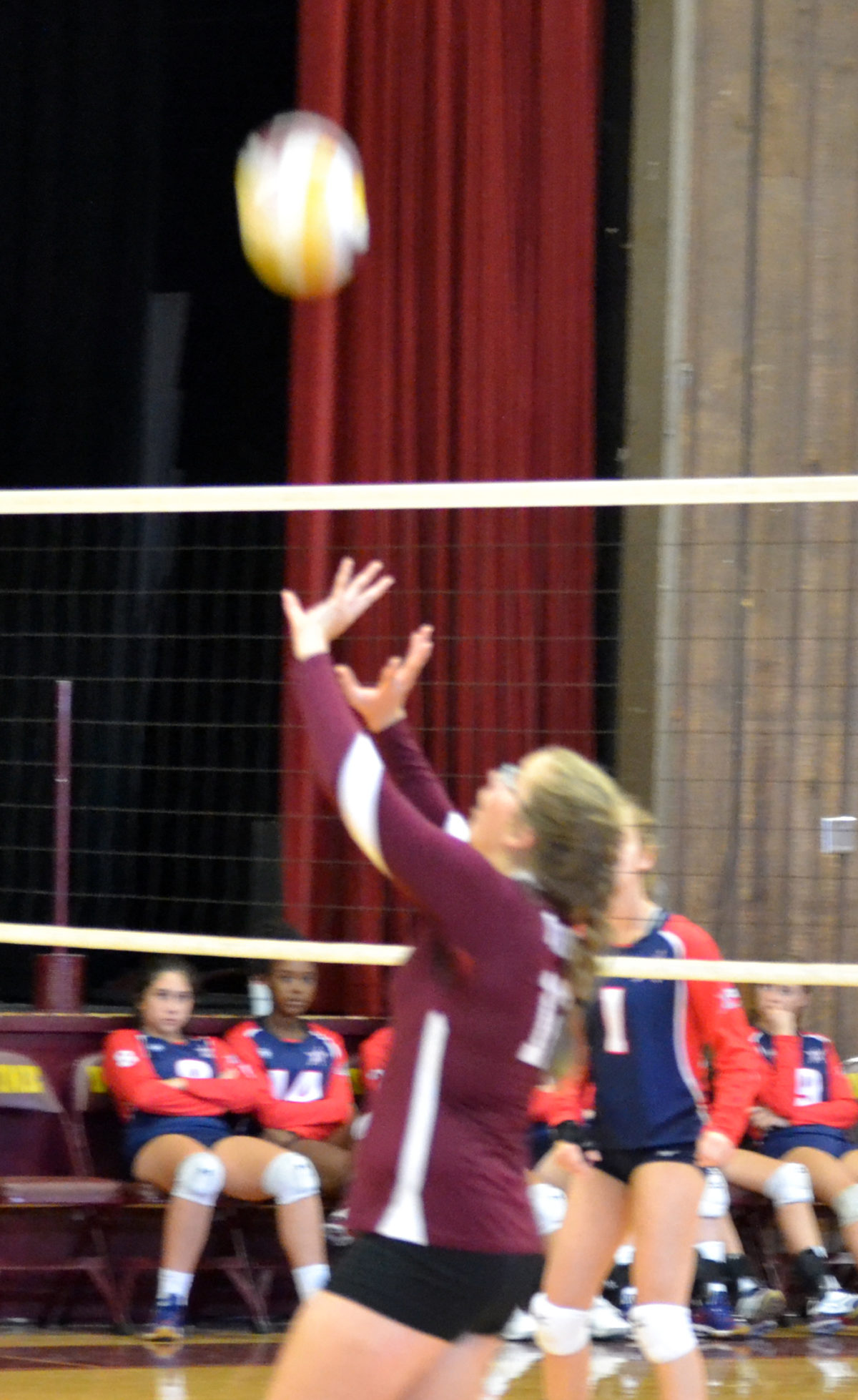 The freshmen played Navarro and Lytle this past week coming out with a win against both teams.
“We won both sets against Navarro 25-12,” Coach Kimberly Lane said. “We did much better with serving and communication this game.”
Vs. Navarro
Offensively, Ally Taylor and Laurel Spannagel had 3 kills each, while Madison Pike and Brandi DuBose had2 each, and Arianna Ramirez had 1. There were 4 aces; Taylor, Aaliyah Terrezas, Allison Stevens, and Pike all with 1 each.
Defensively Pike provided the only block.
“This game was one we were ready to take a win on and I am proud of the girls for coming together to get that win,” Coach Lane said.
Vs. Lytle
The freshman had a great win on Friday. They took Lytle in two sets, 25-13 and 25-12.
“The girls remained focused during the game which was our goal going into the match,” state Coach Lane.
Offensively, Aaliyah Terrazas, Allyson Taylor, and Laurel Spannagel each got an Ace. We had some amazing kills which really helped keep our motivation and energy on the court. Leading in kills was Laurel Spannagel with 6. Allyson Taylor was right behind her with 4, Madison Pike had 3, and Brandi Dubose had 2.
“The girls are coming in motivated and are keeping the energy high on the court which will help us finish the season undefeated,” said Coach Lane.
By Abby Kohlleppel
Staff Writer