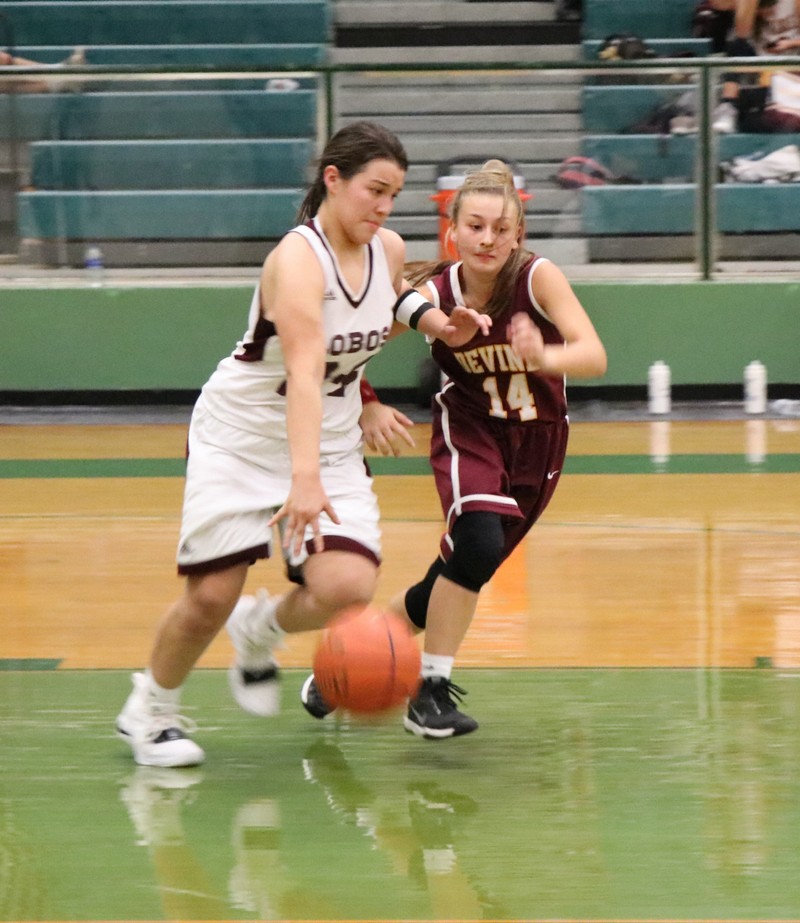 After traveling to La Vernia, the JV Arabians came home with a big win. Shutting out the Lady Bears in the first quarter 8-0, the Arabians were on a hot streak and kept their lead the rest of the game. LaVernia kept fighting to close the lead to 18-17 by the end of the third. But the Arabians held on to their lead and won 30-27. Moving the ball around and making the Lady Bears work hard on defense, almost every Arabian put points on the board. Coach Hannah Thompson and her team never gave up their intensity and ran their plays to get to the basket.
Janee led the scoring with 10 points, as well as Alexa 5, Kaylee 5, Baleria 3, Anna 2, Mack 2, and Jessina 2. Jojo also played hard for the team.
The JV Arabians played Bandera last night and will compete in the Dilley Tournament December 6-8 and then Jourdanton on December 11th.
By Dicy Chambers
Sports Writer