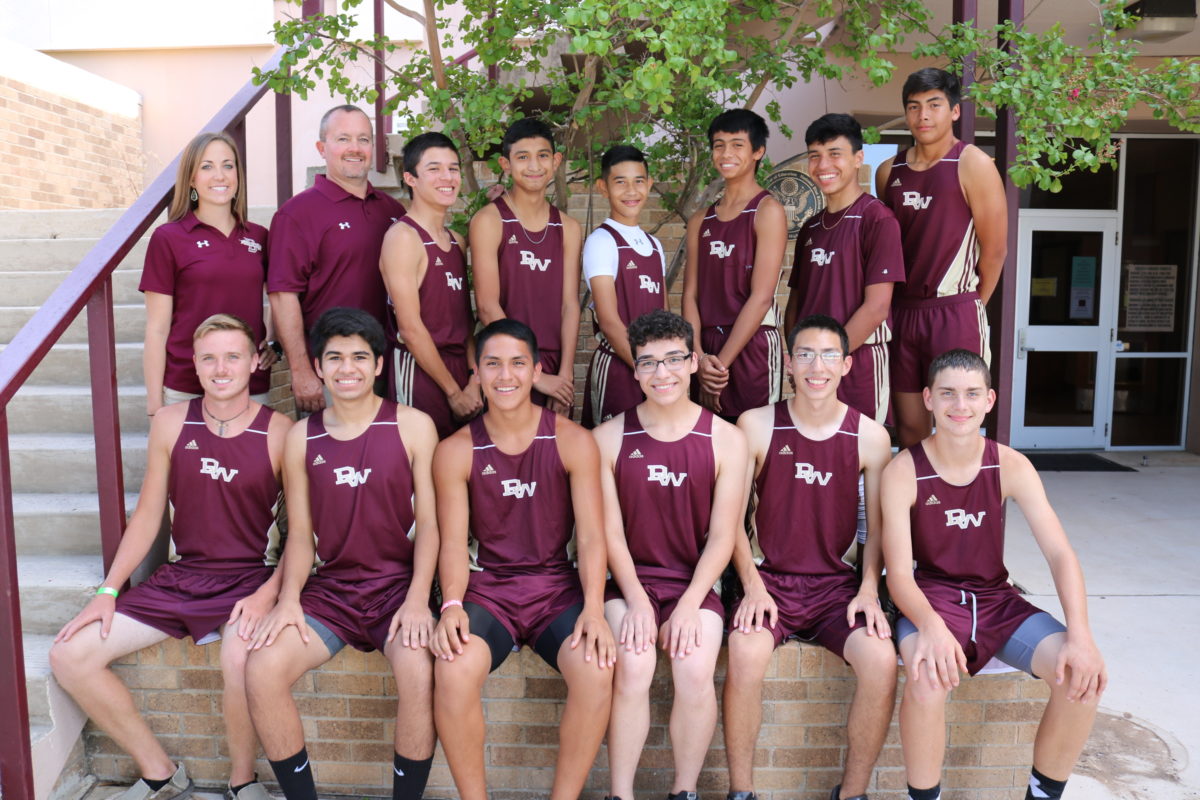 Hurricane Harvey prevented the varsity and JV Warhorse and Arabian Cross Country teams from participating in last Saturday’s Pearsall Invitational. Pearsall ISD made the announcement on Thursday due to the possible threats of heavy downpours and dangerous driving conditions the meet would be cancelled.
“Naturally, it was disappointing for our runners that they did not get to run in Pearsall,” stated Head Coach Khera Vay. “The kids run a lot of miles each week to prepare for the weekend race but it is totally understandable why the meet was canceled. Student safety should always be put first.”
The teams have a little time to rest their bodies before the run again. With Labor Day weekend approaching, the weekend is scheduled as an off date to allow runners to travel with their family on a short vacation that may have been planned.
Hondo is the next scheduled Cross Country meet on Saturday, September 9. The complete schedule will be in next week’s Devine News.
Runner of the week
Senior Colin Rogers is running Cross Country for the first time in his high school career. Colin has stepped in and filled a void on a team without any seniors. “He has done a great job being a leader and pushing the pace for the boy’s team,” stated Vay.
By Jerel Beaty
Staff Writer