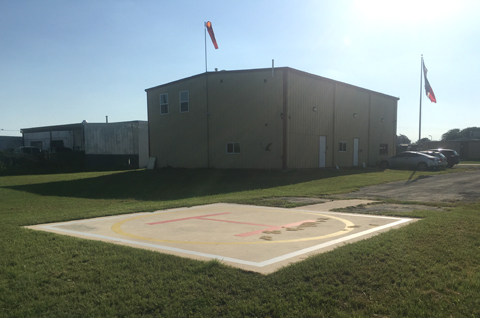 On June 8th, ESD board members met for their monthly meeting. They gave EMS reports, and discussed financial matters.
“Our response times are overall fairly good, but we’ve had some trouble with a few calls that were just too long,” Pat Bourcier said. “These were because we received bad directions from dispatch a few times. They’ll tell us the location of an accident, but not whether it’s on the northbound or southbound road.”
The EMS call logs shows three calls took 30 minutes to respond to in the most recent monthly report. It also shows a total of 11 calls exceeding 15 minute response times, 7 of which were over 20 minutes.. Despite these few long calls, EMS maintained an average call time of 6.34 minutes, 3 less than the county average. There was also an incident where an EMS responder didn’t meet the 2 minute time limit to leave the station for a call, but this responder has been transferred to another unit.
“Pat mentioned those longer response times were due to bad directions from dispatch, but I think there’s more to it than that,” Shelly Watson “Locals might be calling into dispatch, which is in San Antonio, but use local terms and places that they don’t understand, so when it reaches us, know one know the relation of anything.”
In finances, the board approved the purchase of a washing machine for the EMS and they discussed the progress in finding a generator, which was approved for purchase at May’s meeting . There were also discussions of purchasing land beside the EMS station for the construction of a helipad for air rescue and additional parking, but further discussion with the land owner is needed. The original helipad was constructed in 1997, but doesn’t have an official identification number for pilots to navigate with.
Finances
This month’s report shows the ESD#4 treasury report spent no money from their savings account and spent $25,886 from their operating account. This includes $1,945 for SAFE-D training, a $4,542 fee at the Omni Hotel for the conference, $16,666 for EMS service through Allegiance and other monthly fees.
They also received a Medina County Appraisal deposit of $3,473.07, and then another deposit of $6,628.51 on June 8th.
As of the latest report, ESD#4 has $155,393 in its operating account, $100,002 in savings account, $237,283 in a money market account, and $104,625 in a CD account.
In attendance were ESD Commissioners Beth Leonesio, Tony Martin, Viola Potter, Shelley Watson, Manager Coordinator Christy Merendon, City Administrator John Vidaurri, and citizen Brian Grossman, owner of the land being looked at for purchase. Commissioner Billy Alvarado were absent from the meeting. The next board meeting will be July 13th, at the EMS station.
By Noah Davila