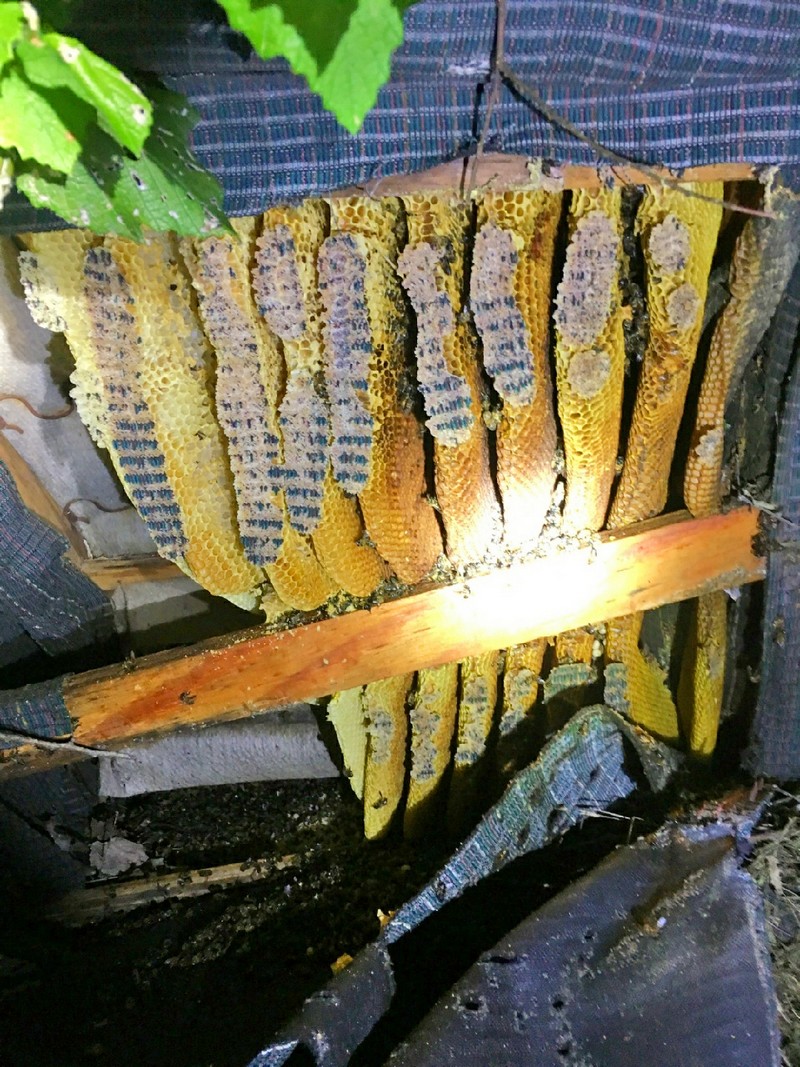 Devine Fire Department was paged to another vicious bee attack this past Tuesday evening, September 25. 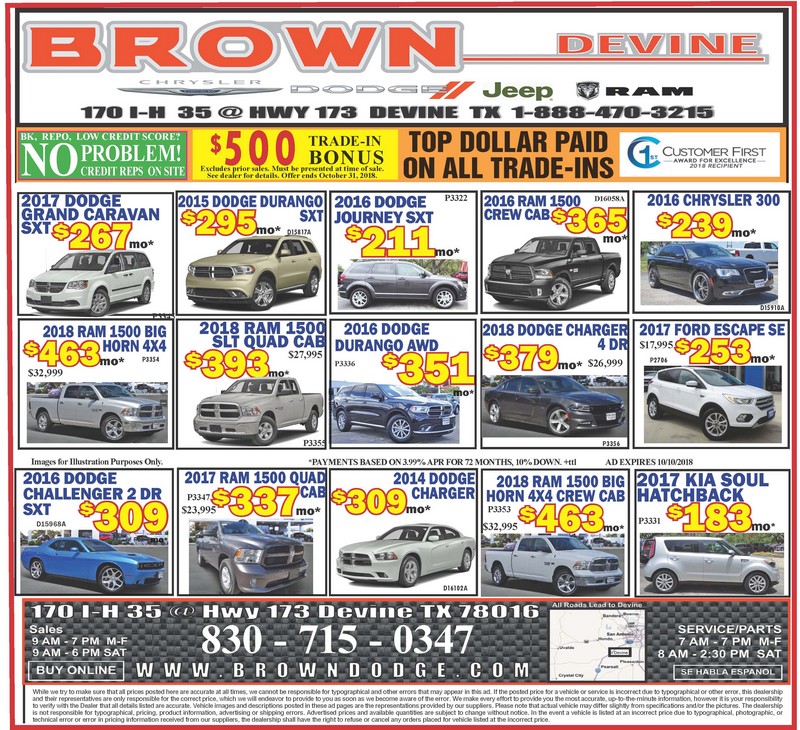 This one occurred in Devine city limits on Hayden Street. One of the victims was stung over 300 times, and two people were transported to the hospital by ambulance. One man had an allergic reaction and was hospitalized overnight according to Devine PD, while the other was released that same night.
Devine PD blocked off the road for a little under 2 hours to prevent more attacks.
“The bees stung him all over his back, arms, neck and face,” said Fire Chief Mike Walker. “They tore him up really bad. There were bees all over the place when I drove up in the Tahoe, and he ran out and jumped into the Tahoe as fast as he could. I took him down the road to the first ambulance, and then I went back to get the other guy who was also attacked by the bees, but not nearly as bad. I took him down the road to the second ambulance. Then we went back to get a grandmother and grandson out of the house. We wrapped them in towels to keep them from getting stung.”
Firemen sprayed the bees flying around them with their CAVS foam system, knocking them out of the air.
“We put on our bumper gear and sprayed foam in the air,” Chief Walker said. “That foam kind of coats the bees, and they can’t fly anymore once it gets on their wings, but we weren’t able to find the hive at that time.”
The victim was apparently mowing a lawn when bees began attacking.
“Volunteer Fireman Mike Saldana, who also works with bees, went out there that night after the bees had calmed down and found the hive inside an old couch in the back of the property, and they removed the couch,” Walker said.
Five volunteer firemen responded to this emergency including Chief Mike Walker, Mike Saldana, Byron and Justine Hruzek, and Robbie and Brenda Cline.
Saldana who also works with bees, said he thinks it’s the weather that’s setting off bee attacks.
“You cannot tell a regular native bee and the Africanized bees apart without sending them to the lab, but I do not believe these were killer bees that attacked this past week,” Saldana said. “The bees are just really agitated due to the weather right now. I had another call a couple weeks ago on Jefferson Street, where a lady was stung around 40 times by bees that had been living in her yard for several years. Then all of a sudden, after all those years, they attacked her while she was using a electric lawn mower, which are really very quiet. That’s why I really think the weather is just causing native bees to be more aggressive than they usually are. If you have any old furniture or things like that on our property, that’s usually where we find bees.”
Earlier this year, three men were viciously attacked by what are believed to be Africanized Honey Bees (or killer bees) outside the Devine/Natalia area. That attack occurred on August 25, and left one man very seriously injured.
Eddie Geyer, of Geyer Farms, has been working with honey bees for some 28 years, and gave some insight into the mean Africanized Honey Bee. He explains that we do have Africanized “killer bees” around here. He also points out that they are close relatives of regular Honey Bees and are practically identical without a microscope. 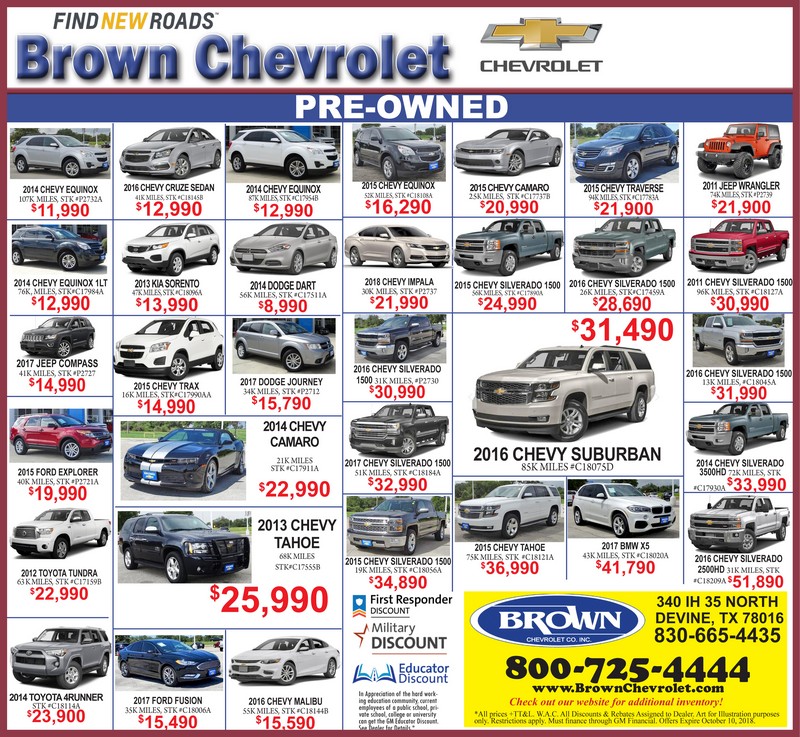