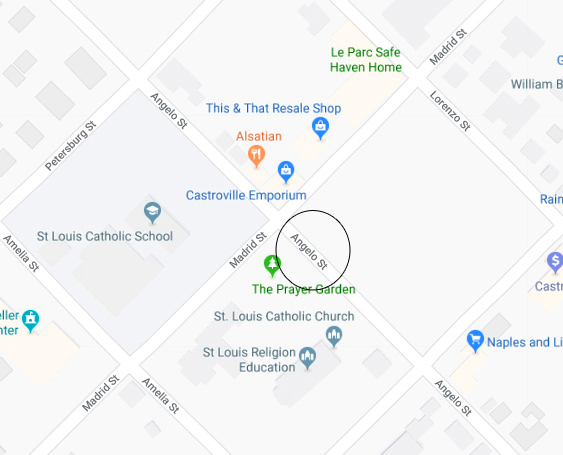 Two young women were robbed at gunpoint this past Friday night, April 5 in the middle of Castroville. The carjacking and robbery happened around 2 am in front of the St. Louis Catholic Church on Angelo Street. Acts like this are relatively unheard of in our small communities, but it is all too real for two young women who got trapped in the middle of this nightmare. Thankfully, the women were unharmed and took off running to a friend’s house.
“The two young women had just dropped off a friend when the three vehicles boxed them in. Three armed men jumped out with two pistols and a shotgun and ordered the victims to get out of the car and leave everything in it, including their phones. One of the suspects also fired a round into the air, and they took off in the victim’s vehicle,” stated Castroville PD Lieutenant Brian Jackson. “The women were unharmed, and took off running to a friend’s house nearby to call 9-1-1.” 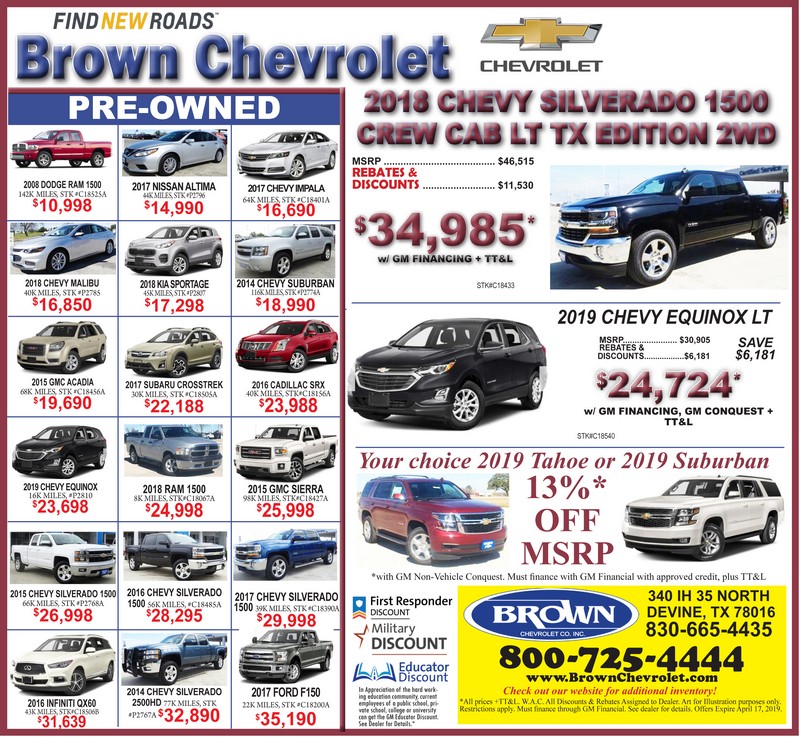 There were a total of six young men, inside the three vehicles that quickly surrounded the victims’ vehicle. The first vehicle sped ahead of the girls and slammed on his brakes, forcing them to stop.
“The second vehicle came alongside them, and the third one pulled in close behind them so they couldn’t get out,” Lt. Jackson said.
The first vehicle was a Sedan and the rear vehicle was also a Sedan, and the vehicle that pulled up on the side of them was reportedly a Tahoe.
“All of the suspects were all wearing red, part of a gang,” Lt. Jackson added.
Castroville PD quickly put out a bolo for the suspects, and three of the suspects were arrested by San Antonio PD.
“SAPD was checking a suspicious vehicle on the east side of San Antonio, and they located two of the suspects along with the victim’s stolen vehicle and two of the weapons, which were also stolen. The vehicle was parked at a vacant lot and SAPD found the third suspect matching our description shortly afterward. They were all juveniles, around 15-16 years old.”
“SAPD charged the suspects with Unauthorized Use of a Vehicle, and we will pursue the Aggravated Robbery charges from our end since it happened in our city,” Lt. Jackson notes.
The other three suspects have not been located, nor the three vehicles they were driving. If you have any information about this case, reach out to Castroville PD at 830-931-2222 or Medina County Crime Stoppers at 1-800-367-2833 if you have any information about this violent act.