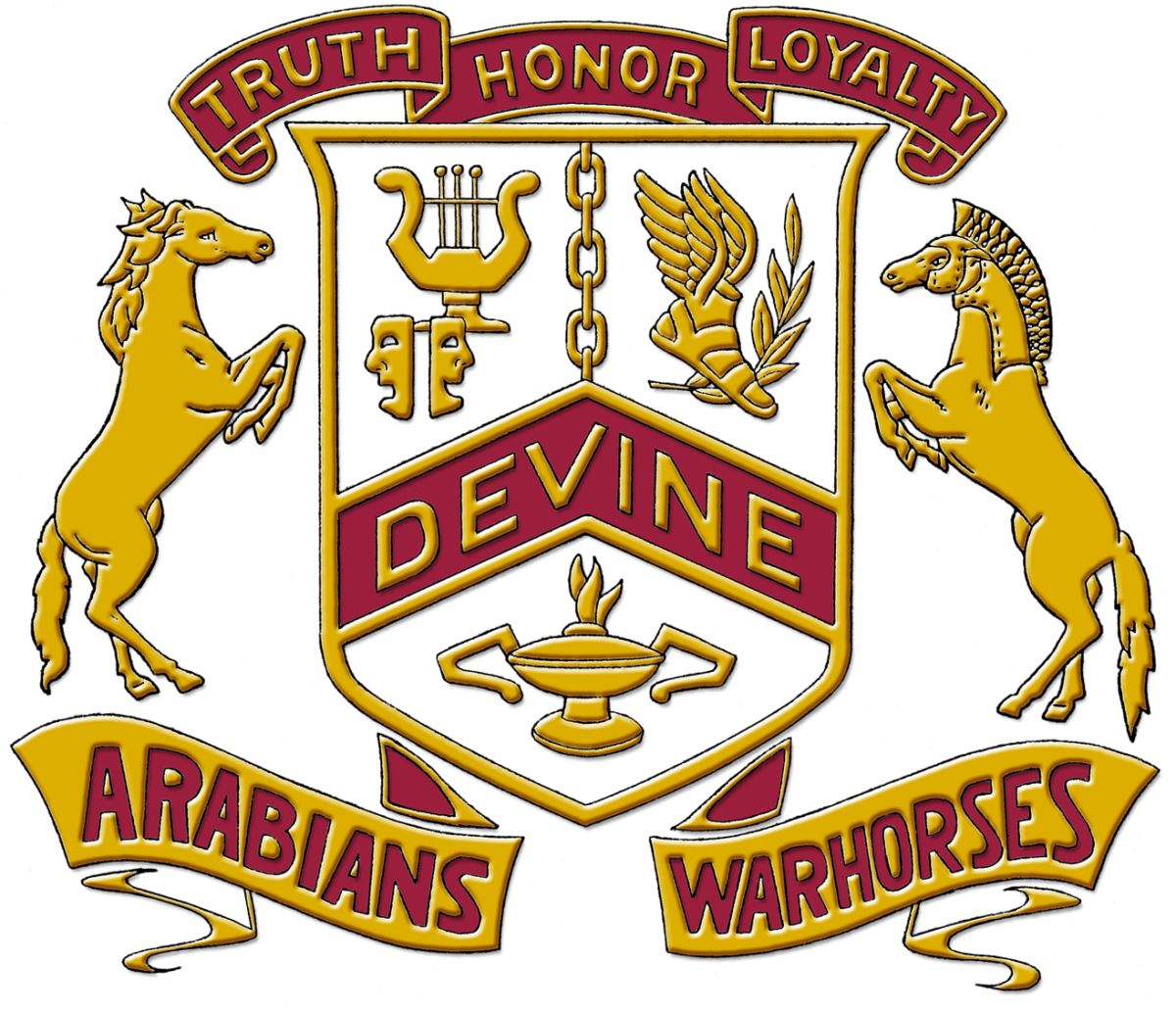 Academic recognition was bestowed upon 19 Devine Warhorse varsity football players this past week. Student/athletes who maintained a 90+ average for all classes during the 2 six-week grading periods during football season were recognized for outstanding classroom performance by being named to the 14-4A Academic All-District football team.
Head Coach Paul Gomez, “Academic All District is a great honor because being involved in any sport or UIL activity is very time consuming. In football season, these kids practice until 6:30pm or 7pm most nights and watch film in the mornings during the week. Being responsible enough to maintain good grades during this period is outstanding. These kids are arming themselves for success in life and I have the utmost respect for them.”
Those acknowledged were Connor Schmidt, Isaiah Oropeza, Álvaro Blasco, Mathew Ornelas, Quentin Zapata, Payton Anderson, Tristan Kramer, Luke Torres, Grant Collins, Hunter Dougherty, Noah Brogdon, Jared Ferguson, Juan Sic, Steven Ramirez, Jayce Hackebeil, Tristan Ortiz, Reagan Brown, Lucas Byrd, and Michael Miles.