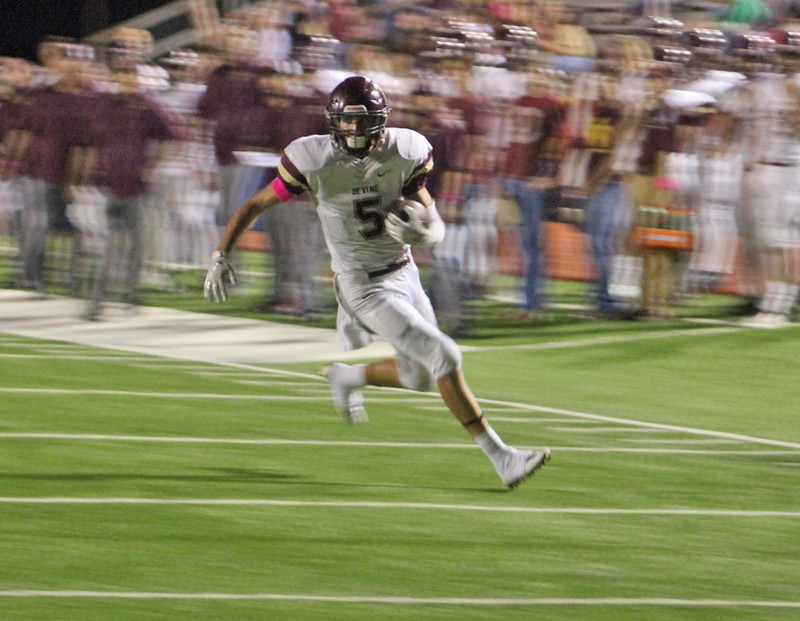 Click here for more photos of the Warhorses’ win over Pearsall!