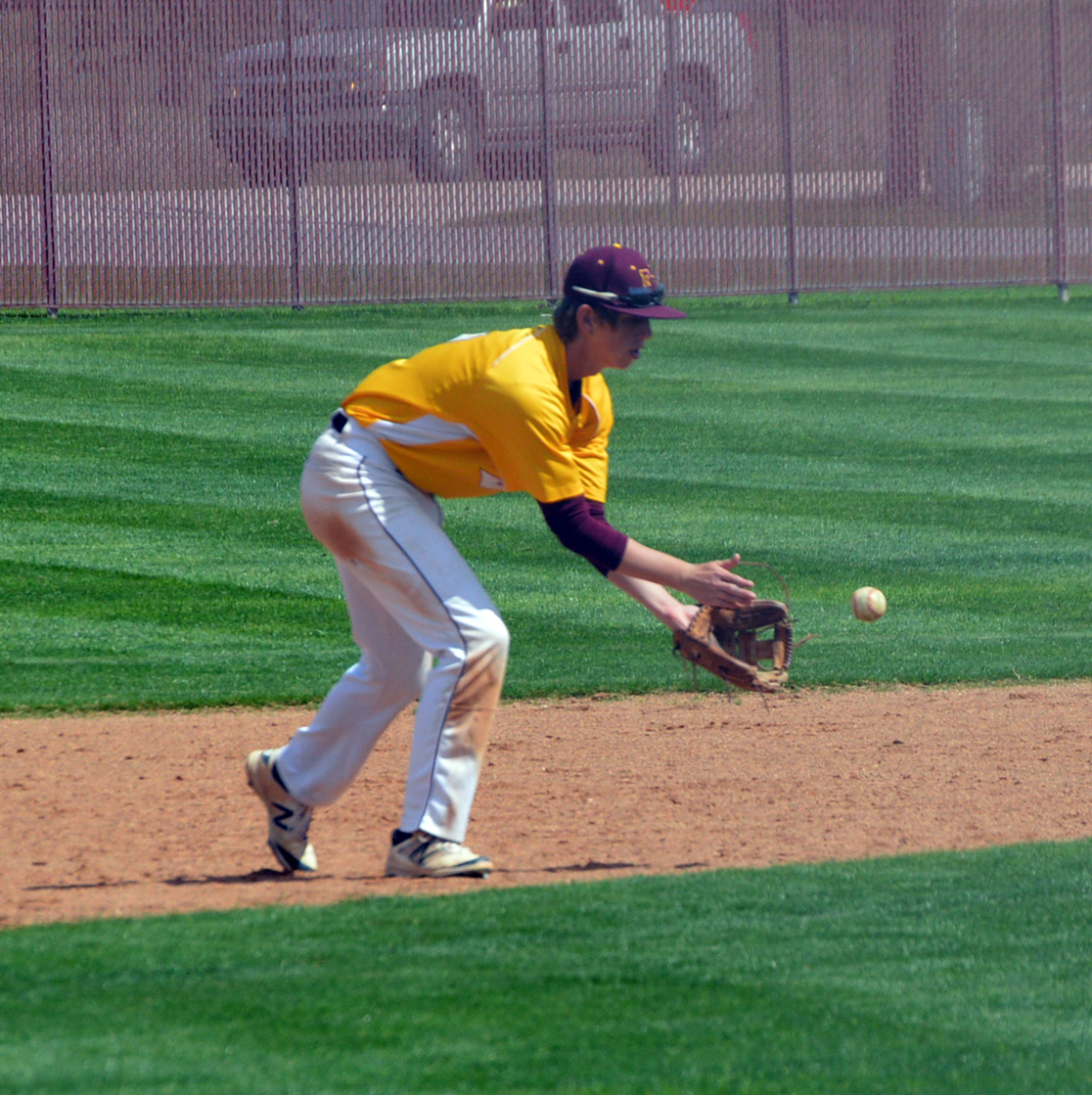 It was a tough game for the Warhorses over spring break when they faced La Vernia. In the 1-11 loss, the Warhorses’ only run came in the 2nd inning when Jerrod Taylor hit a ground ball allowing Isaiah Oropeza to cross home. It was after Devine’s single run did La Vernia’s offense take command of the game. In the bottom of the 5th La Vernia scored 6 of their 11 runs.
Despite the single run the Warhorses had a great game with a lot of learning opportunities and only had 2 team errors. Pitching for Devine was Connor Schmidt with 21 strikes in 41 pitches, Isaac Solis 36 strikes in 63 pitches, and Gherig Runyan 14 strikes in 30 pitches.
District started last night against Carrizo Springs and the Warhorses will play in Crystal City Friday night and then at home next Tuesday. Games start at 4:30.
By Dicy Chambers
Sports Writer