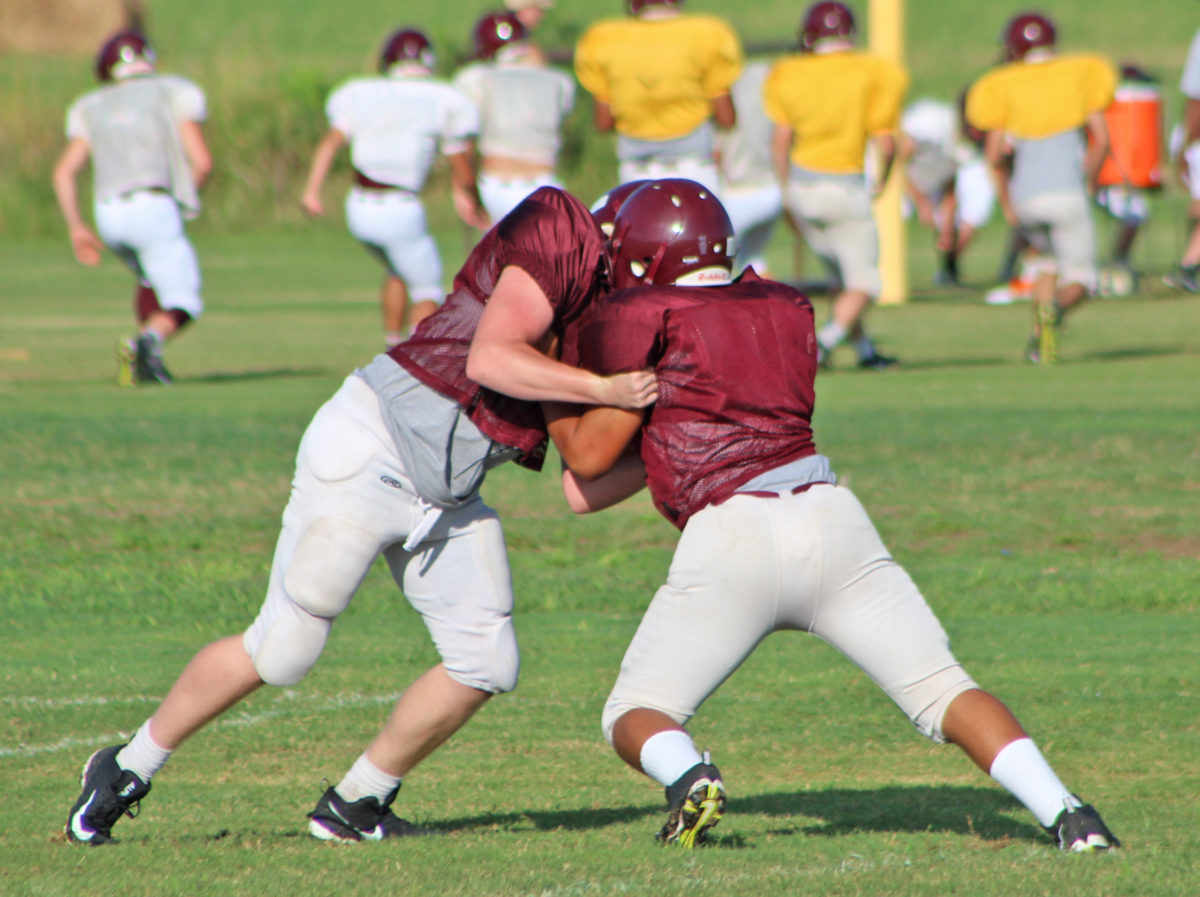 Devine’s high school football teams will have their annual inter-squad scrimmage at Warhorse Stadium this Thursday, August 17. This ‘scrimmage’ will provide fans their first glimpse of the players competing for varsity positions and the opportunity to see what changes, subtle and major, that are occurring during Paul Gomez’s first training camp as the program’s head coach.
The following Thursday, August 24, the Warhorses will finally get to go against someone other than a fellow teammate and friend as the Navarro Panthers arrive for their annual scrimmage.
There is not technically a charge for either scrimmage but fans are encouraged to donate a shower towel as ‘admission’ at each scrimmage. There are close to 100 student/athletes who suit up for practice and participate in games on a weekly basis, which makes the need for shower towels a must. The towels are shared between teams throughout other seasons, which make the need even greater.
The Devine Athletic Booster Club will have the north-end concession stand open during each scrimmage. Water, Gatorade, and sodas will be available for purchase along with popcorn.
The freshmen team will begin at 5:00 pm followed by the JV at 6:00 pm. The varsity will take the field at approximately 7:00 pm.
By Jerel Beaty
Staff Writer