Three people amazingly survived an accident after plunging off an embankment into Chacon Creek at MM 122 on IH 35 in Devine and slamming into two concrete pillars in a 2005 Toyota Sienna Van. 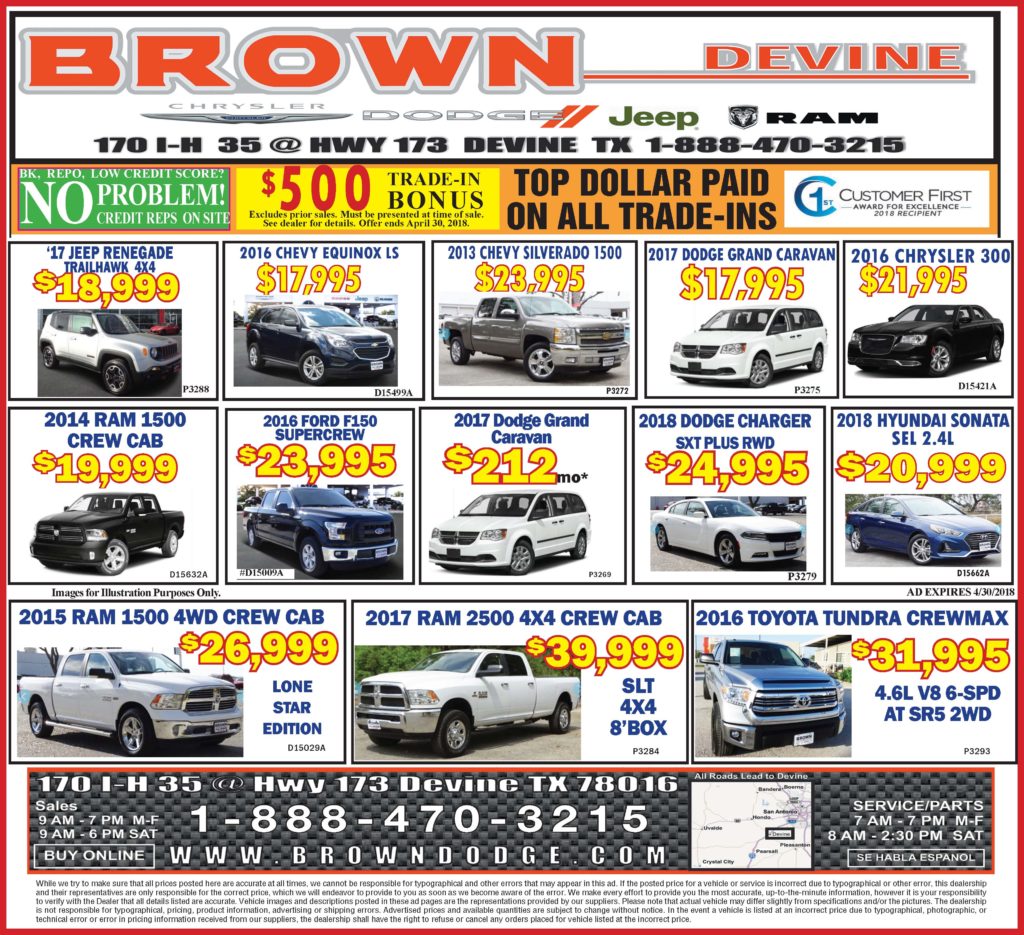 The accident happened around 1:00 p.m. Monday, April 2.
The lady driver was airlifted to University Hospital. According to sources she reported she was cut off and she swerved to avoid a collision, and lost control and went down the embankment. The van took flight and landed on all four wheels before coming to a stop when slamming into two concrete pillars.
One passenger was loaded into an AMR Ambulance for little while and then transfered on scene to an Atascosa County Ambulance which took the patient and another passenger to University Hospital. 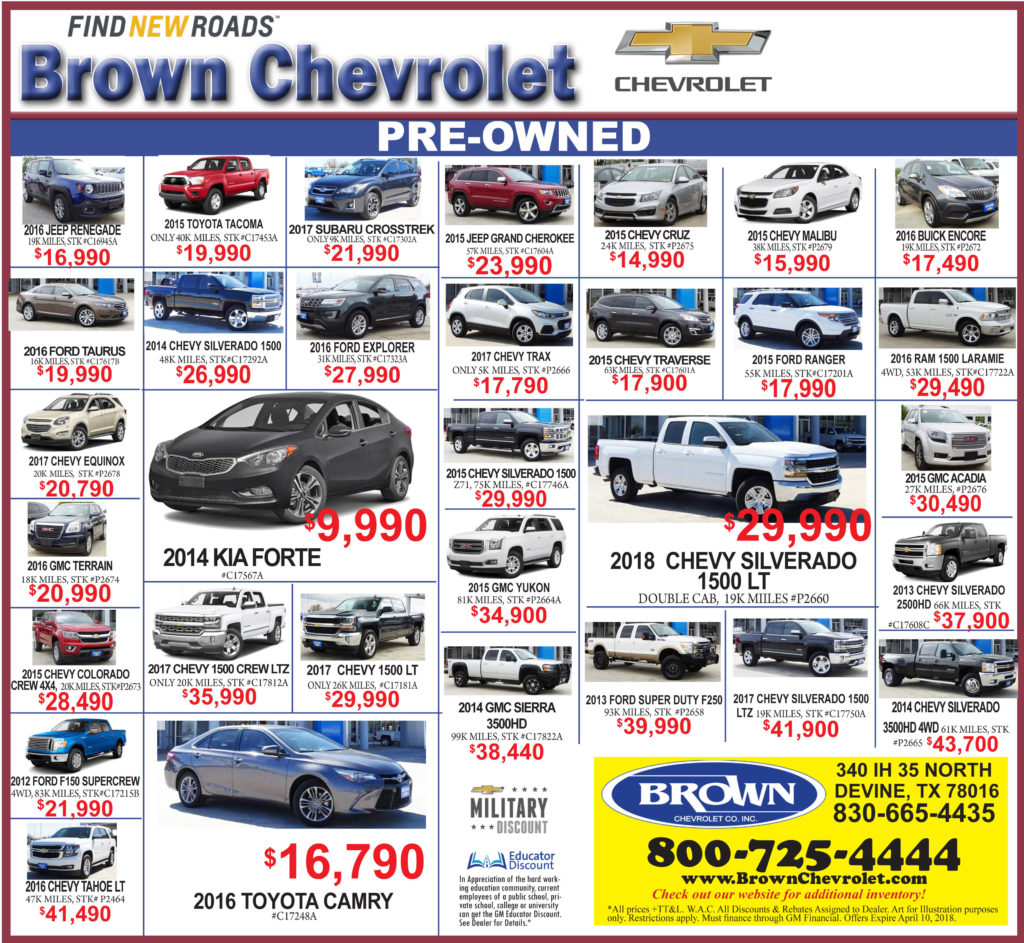