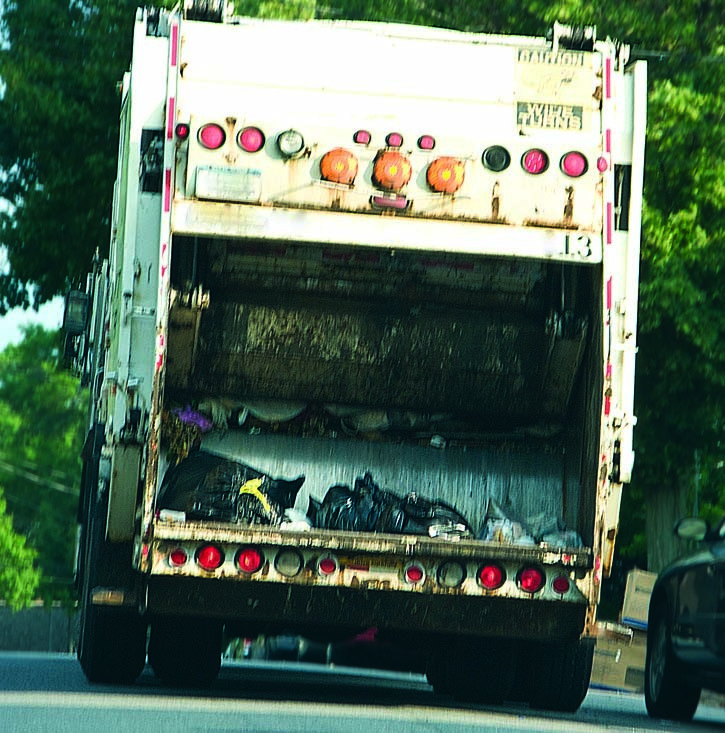 First responders rushed to the scene of an accident where initial reports indicated that at least one person was possibly electrocuted after a garbage truck struck a low-lying cable, which resulted in a number of other poles and electrical lines coming down.

“At this point I am only able to be brief on details. An ACI trash truck was driving down the road in the area of Avenue N and 24th Street when it struck a low lying cable wire (not a city wire) causing a chain reaction by pulling on the electrical poles, causing electrical poles to snap and the active electrical lines to fall onto the truck, which energized the metal on the vehicle,” said Detective Sgt. Brandon Teer with Hondo PD.
“All three employees were exposed to the energized metal from the exposed active wires,” Sgt. Teer said. “All three employees were transported to Medina Regional Hospital and two were admitted to the hospital for further care. The report is still pending completion and names are not being released at this time due to the case being active.”
At the scene, “The driver of the trash truck said he saw a blue flash as he was ready to make the turn,” said Hondo Volunteer Fire Chief Gaylen Schueling. “Once he attempted the turn he said he heard yelling and a tingle in his hands. He turned the truck off and applied the parking brake. All occupants were out of the vehicle when emergency personnel arrived. All three were alert but one was very confused.”
The condition of the two men is unknown.