While patrolling in Natalia New Year’s Eve, Medina County Sheriff Randy Brown heard numerous gun shots being fired. According to Sheriff Brown, this led to the arrest of two subjects who he believes fired at least one hundred and twenty-four rounds of 223 caliber ammo into the air in downtown Natalia that night.
“I responded to the gun shots and located two male subjects in the yard of a residence with M-4 style semi-automatic long guns, each were fitted with 60 round P-Mag drum magazines,” Sheriff Brown said.
Both weapons and one hundred and twenty-four spent 223 casings were collected as evidence.
The arrests were made at a residence at the intersection of Hwy 132 and Miller Street. At approximately 12:30 am, the two Natalia men, a 33-year-old and a 30-year-old, were arrested and charged with Deadly Conduct Discharge Firearm, and booked into Medina County Jail.
“As far as I’m concerned I think they should be charged with 124 counts of Deadly Conduct,” Brown said. “Each of those bullets came down somewhere, and we can only thank GOD that we have not been called for someone shot by a stray bullet.” 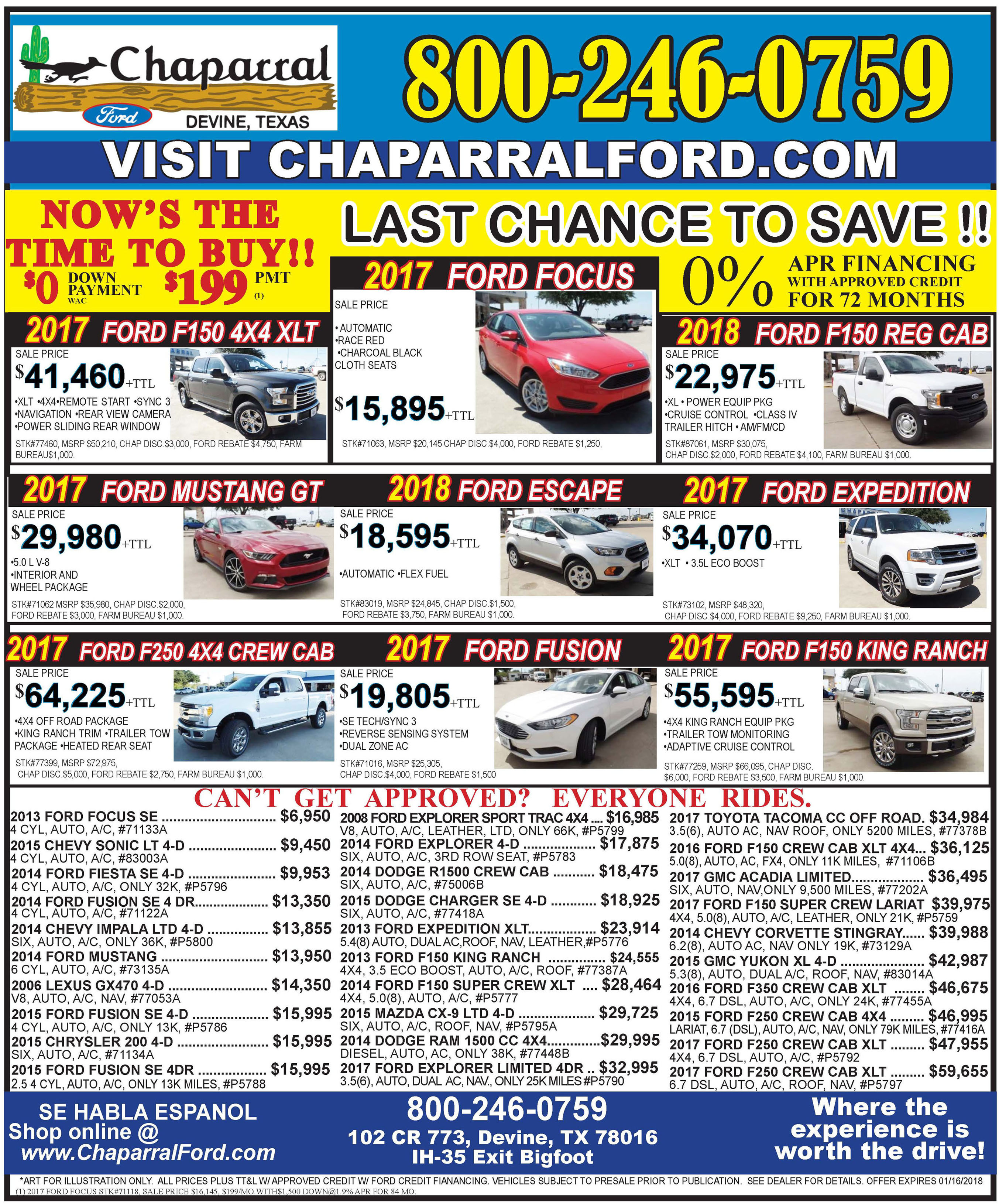