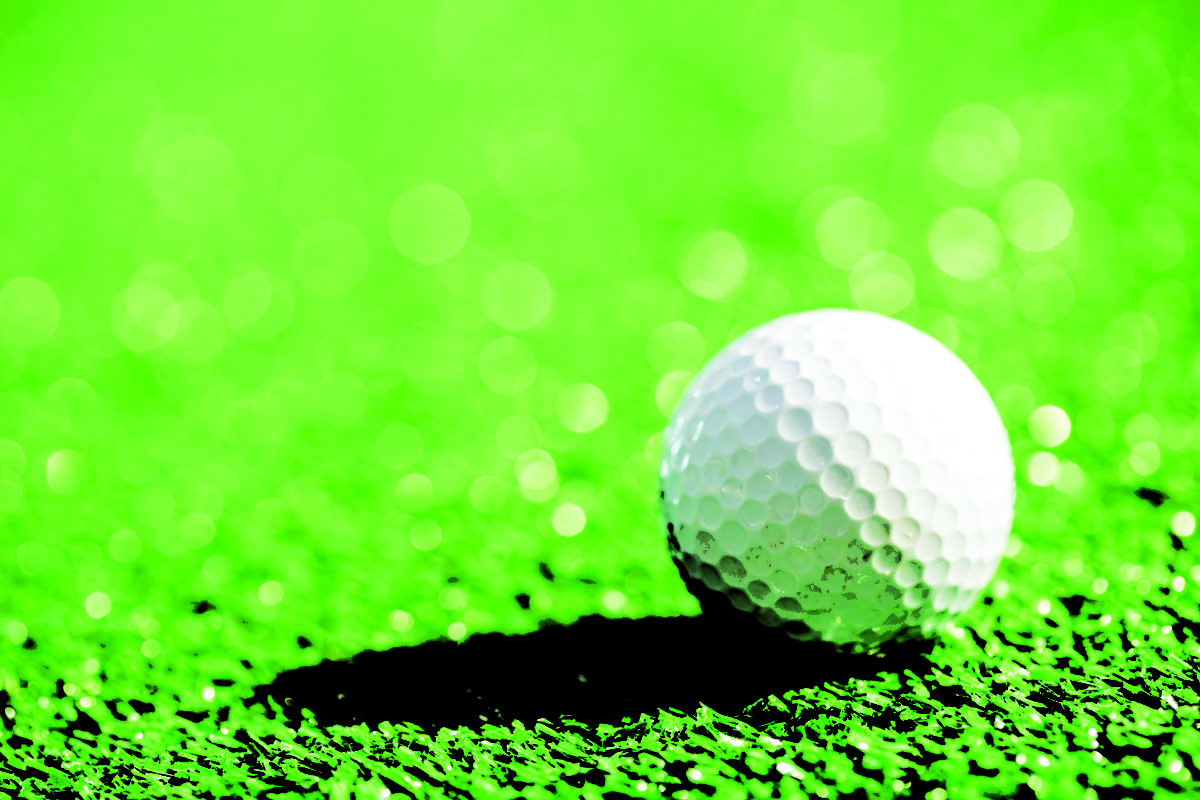 Five Team 2 Warhorses and one Arabian golfer contended at Pleasanton Golf Course in the Eagles’ JV Invitational on Wednesday, March 7. The tournament provided an opportunity for those who did not participate in the Wimberley Tournament earlier in the week a chance to compete and record an actual score under normal tournament playing conditions.
Arabian Paige Williamson shot a 124 while Warhorses Jacob Brown (116), Charles DuBose (120), Hunter Dougherty (124), Denton Zuercher (124), and Jacob Featherly (132) played in their first tournament of the season.
The Team 2 participants will next play in Devine on March 22. Tee time is 8:30am.
By Jerel Beaty
Staff Writer