A suspicious vehicle began circling two police vehicles and harassing officers parked outside Beall’s in Lytle this past Friday, July 6. The incident happened around 2:59 am. Chief Richey Priest is not sure if the man might have been part of the growing number of on-line YouTubers who call themselves “First Amendment Auditors.”
“There was an officer in a city unit and an officer in a county unit parked outside Beall’s and all of a sudden this guy just comes and starts driving around the units multiple times, just going in circles,” said Chief Priest. “He was getting so close he almost hit us. Then he starts saying ‘I don’t like cops. I don’t trust cops.’ It’s like they are just waiting for an officer to lose their cool. When he realized the officer wasn’t going to do anything drastic, he finally went off on his way. For all I know they could have had someone else with a video camera farther out filming the whole thing. There are groups of people all over the country who call themselves ‘First Amendment Auditors’. They even have Go Fund Me pages to help pay for their gas to travel around doing this. It’s like they are just trying to get a video of cops gone wild or something. It’s crazy. I don’t know if this guy outside Beall’s was part of one of those groups, or just a free lancer or what. I’m not sure. ” 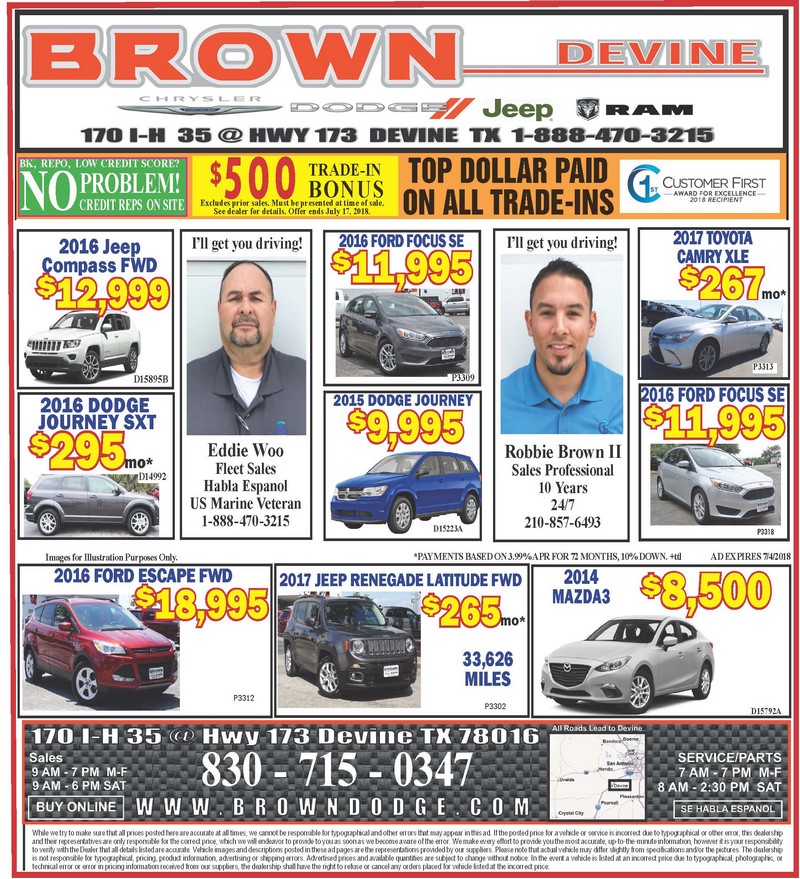 “There is a guy, and I have no idea if he’s connected to the guy who was driving around us in circles or not, but there’s a guy who just goes around to various police departments and goes inside and starts filming videos that are posted to YouTube live. They sometimes start making remarks trying to antagonize officers. Then they live screen their videos on YouTube in case their cameras get taken away,” Priest said. “It’s really weird.”
A different guy had stopped at Natalia PD and Devine PD filming and asking questions that Friday, and he actually got arrested in Atascosa County and charged with Criminal Trespassing there that evening. He had stopped by to video and ask questions at Natalia PD earlier that day between 6-7 pm.
“He stopped while one of our officers was outside the station and started asking questions and videoing the whole time. He asked how he can file a complaint on an officer, so our officer told him and gave him a form,” said Chief Gilbert Rodriguez.
The man did not make any antagonizing remarks to officers in Devine or Natalia, but stood outside filming.
Chief Rodriguez explained “I guess they could tell they weren’t going to get a bad reaction.”
The same subject visited Devine Police Department closer to 7 pm, and stood outside filming. When an officer asked if he needed help, the man stated “I’m just exercising my first amendment rights.” 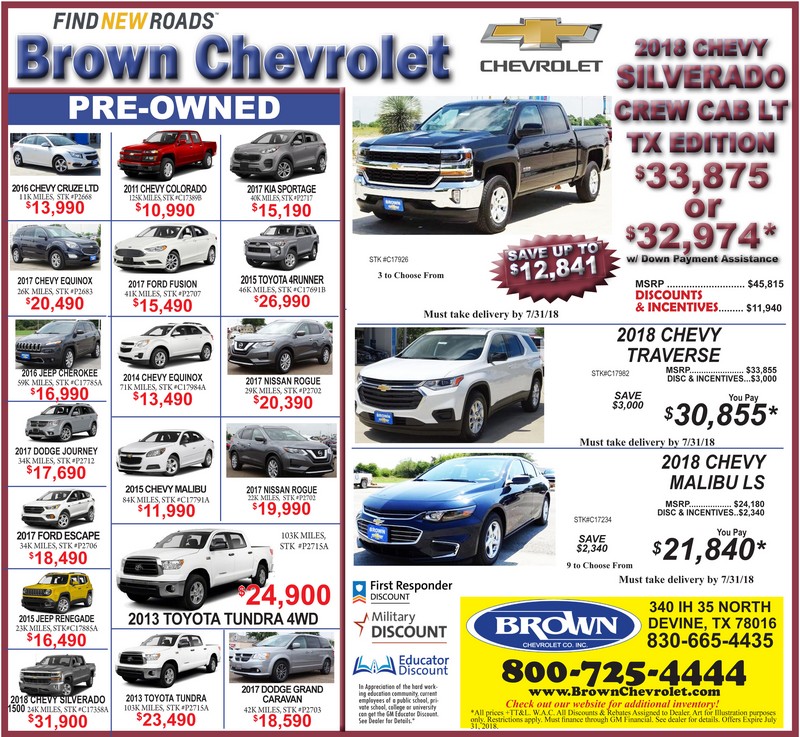