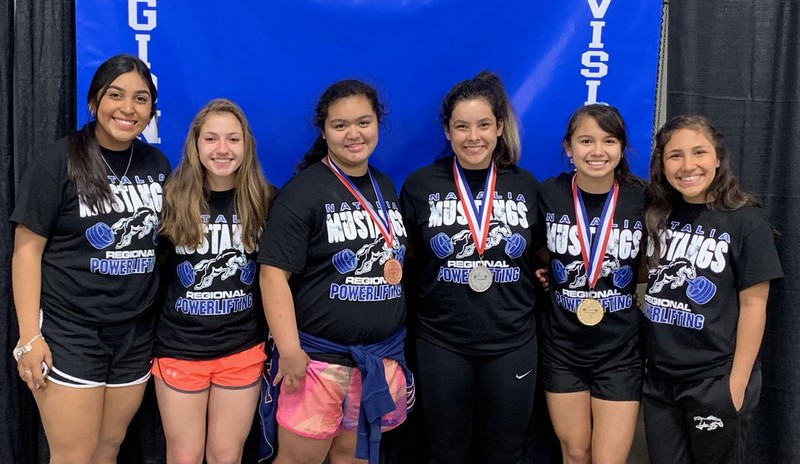 The Natalia Lady Mustang Powerlifting program had another great showing at the THSWPA Region 5 Division III Meet last Friday in Robstown. Out of the nine lifters who competed for the girls in blue, six were able to qualify for the state meet.
“We are extremely proud of our Lady Mustang team for capturing 4th at the Regional Meet,” Coach Kasey Crowther said. “Three of the six lifters who qualified for the state meet, were also able to medal including our Regional Champion Samantha Sanchez.” 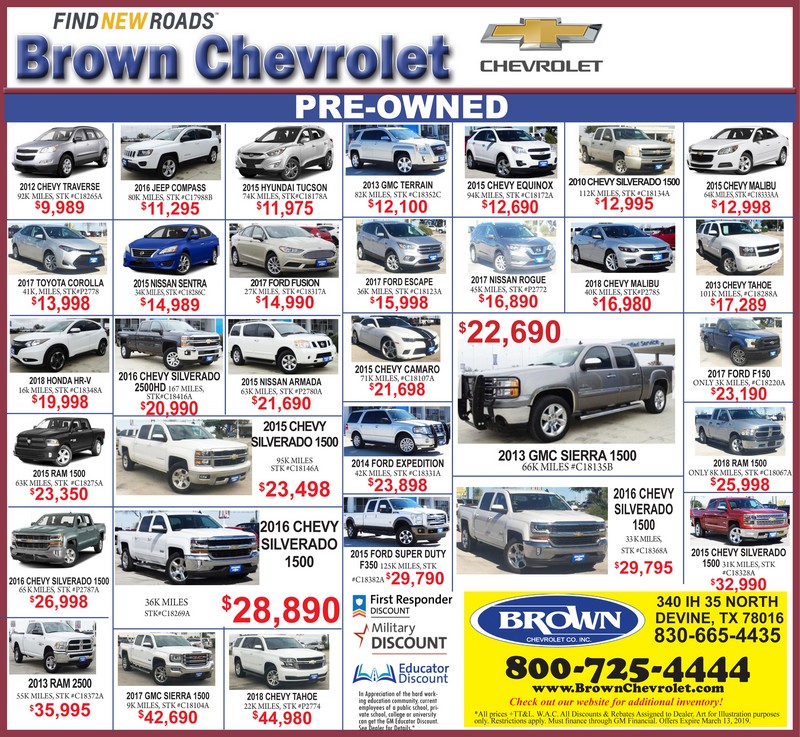