Senior Devine Warhorse baseball pitcher Connor Schmidt dazzled on the mound last Tuesday evening in the San Antonio Area Baseball Coaches Association All-Star Game at Wolff Stadium. With his fastball popping the catcher’s glove or baffling batters with a filthy slider, Connor did not give up a hit or a run while striking out three of the seven batters he faced.
The buzz heard around the Wolff Stadium beginning in the third inning was not the humming sound of flying chanclas hurling around the ballpark. A somewhat sloppy game with numerous errors by both teams in the first two innings did not resemble what most All-Star games do. However, when Schmidt took the rubber the game took on a different feel. 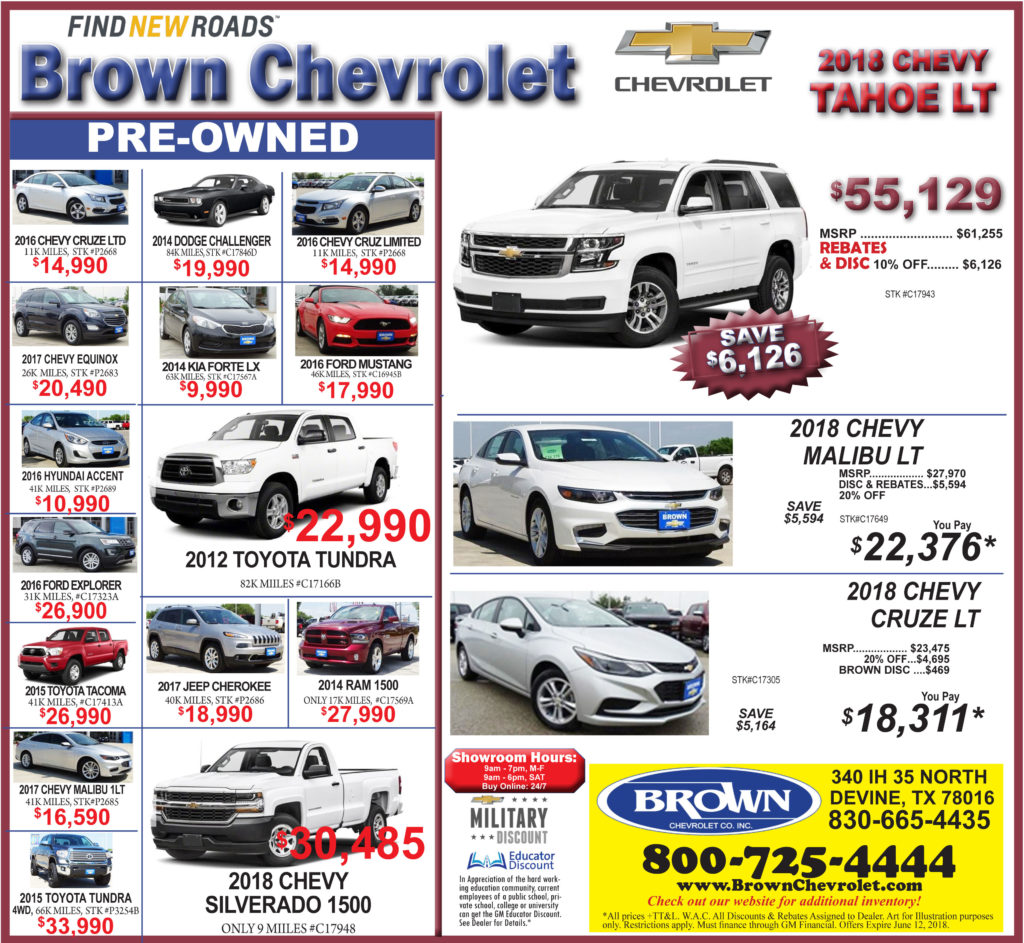 “Coaches that were watching from the stands started calling me right after the game was over to talk about the dominate pitching performance Connor had during his two innings of work,” stated Head Baseball Coach George Villa. “I was happy for him that he played as well as he did. He deserved that.”
The defense behind Schmidt was not given the opportunity to misplay a ball early in his appearance as he struck out the first two batters he faced, each with nasty sliders. His sole base on balls to the third batter came after a bizarre meeting on the mound with National manager Gordy Gazelle.
Usually, a meeting is not the norm after consecutive strikeouts. However, the umpire asked Gazelle to make the visit to allow workers to get water to the other team’s dugout, which may have played a part in the disruption of Connor’s rhythm and him giving up the walk.
In addition to his solid pitching performance, Connor also went 1-for-2 at the plate with an RBI single. He dug himself out of a 0-2 count to line the pitch to left field to drive in his team’s fourth run of the game. The Nationals wound up winning 12-1 over the American squad.
Schmidt has another All-Star appearance scheduled in Round Rock on Saturday, June 16. The Texas High School Coaches Association game is played at Dell Diamond at 10:00am with players from around the state from Classes 1A through 4A participating. The 5A and 6A game follows at 1:00pm.
Connor is the son of Gary and Pam Schmidt of Devine.
By Jerel Beaty
Staff Writer 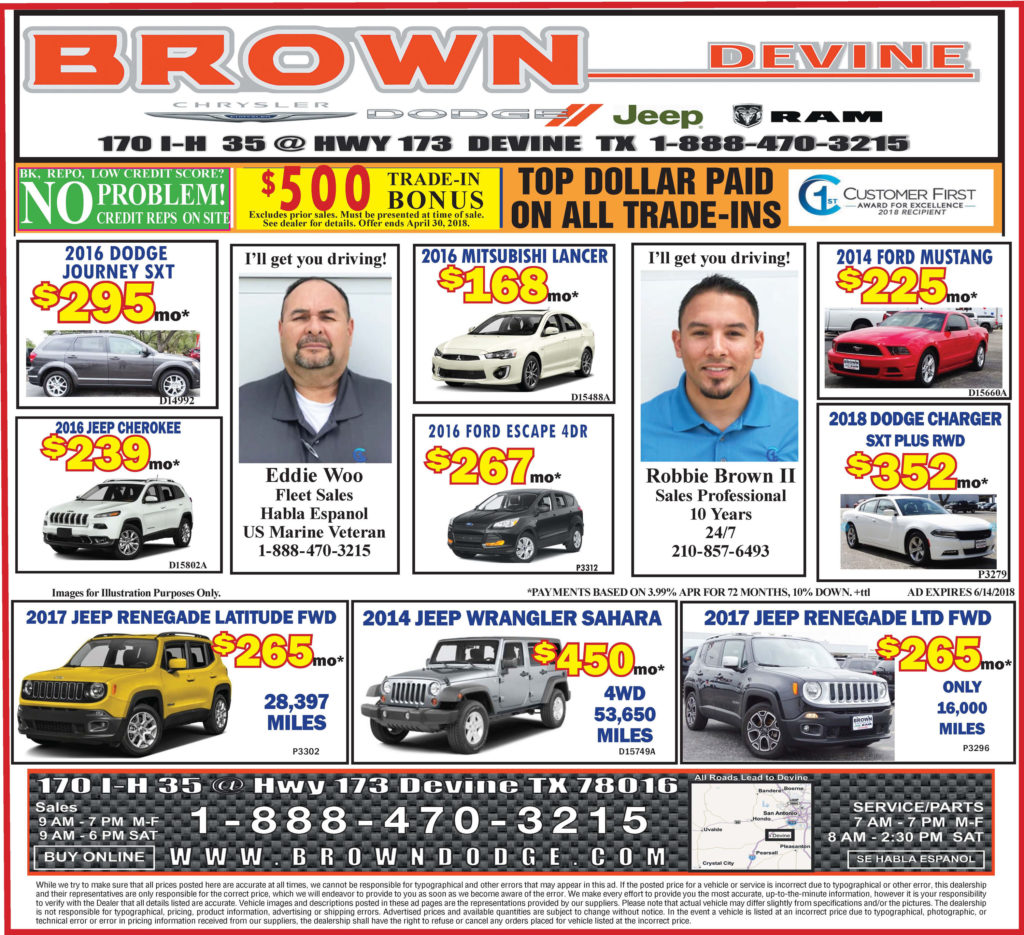