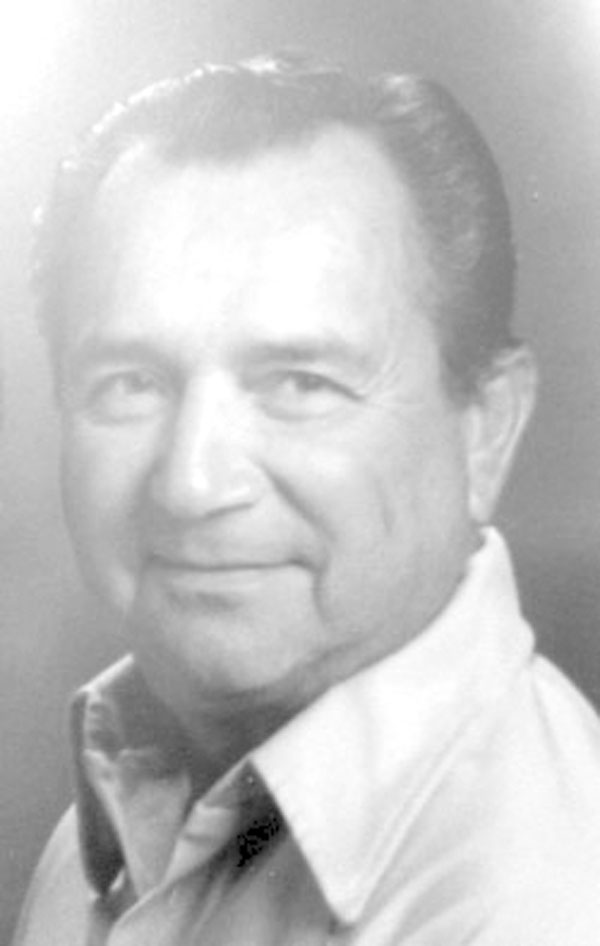 Robert Henry Gonzales of Lytle passed away at home at the age of 86 on Saturday, February 4, 2017. He was born on April 26, 1930 in San Antonio to the late Frank and Minnie Gonzales.

Robert was a character, basketball player, hard worker, fisherman, world traveler, softball player, golfer, worrier, hunter, bowler, camper, teacher, dancer, smart ass, mechanic, runner, Spurs and Cowboys fan, and jack-of-all-trades. He was a 7th generation San Antonian. He grew up near the stockyards and as a 10-year old he’d take the bus downtown to shine shoes and deliver newspapers.
He dropped out of high school at 17 to join the U.S. Navy and served for 5 years. After earning his GED and completing the apprentice program at Kelly AFB, he worked there for 38 years. He retired as a GS12 as an equipment specialist. In 1985 at the age of 55, he had his own business for 13 years doing work for Kelly AFB contractors. He also worked with the City of San Antonio keeping score and serving as a ref or ump for ball games.
He loved playing and watching sports. He played basketball and softball (where he was “a hell of a 3rd baseman”), but his favorite was golf. He started caddying at 14 and played until he couldn’t at age 84. He started jogging in his 40’s and loved it. He ran in many 5K races and often placed in his age group. He coached Little League baseball and served as Holmes HS Booster Club President in ’80 and ’81.
In 1997 he and his wife moved to Lytle where he loved working on his 7 acres and in his workshop. For 55 years he enjoyed eating at Garcia’s Mexican Restaurant. Robert was a generous give-you-his-shirt-off-his-back kind of man, but you didn’t want to cross him. He loved spending time with his family. They gathered on weekends to barbecue and watch football games with extended family or travelled across the country in a trailer caravan with his sister and brother-in-law and his niece’s family. He was so proud of and loved his children and grandchildren and in turn they loved him.
He was preceded in death by his sisters Adele “Tootsie” Esquivel (Nick) and Patsy Lozano, his niece Cecilia “Pinky” Saucedo, and nephew Anthony Almaraz.
He leaves behind his loving wife of 57 years, Molly Palacios Gonzales of Lytle, son Robert “Bobby” Henry Gonzales Jr. (Robin Dopp) of Sterling Heights, MI, daughter Lisa Gonzales Marques (Spencer Dennis) of Austin, and son Roland Gonzales (Belinda) of San Antonio; grandchildren Mellisa, Nicole, and Stephani Gonzales of MI, Lane and Lucas Marques of Austin, and Julian and Lauren Gonzales of San Antonio; eight great-grandchildren and numerous nieces and nephews.
Special thanks to Alamo Hospice for their wonderful care during his battle with dementia and helping his wife in his final weeks. Special gratitude to our neighbors and good friends, Linda and Jim Becker, Rhonda and Lance Lindsey, Richard Lopez, and Alexandra and Raymond Rios. They went above and beyond in helping with Robert’s care.
Visitation will be held Wednesday, February 8, 2017 at 6:00 pm until 9:00 pm with a Prayer Service at 7:00 pm in the Hurley Funeral Home Chapel. Funeral procession will be departing Hurley Funeral Home at 10:00 am Thursday, February 9, 2017 for a Graveside Service at 10:30 am. in Lytle Community Cemetery with interment to follow.
Arrangements are under the direction of Hurley Funeral Home.