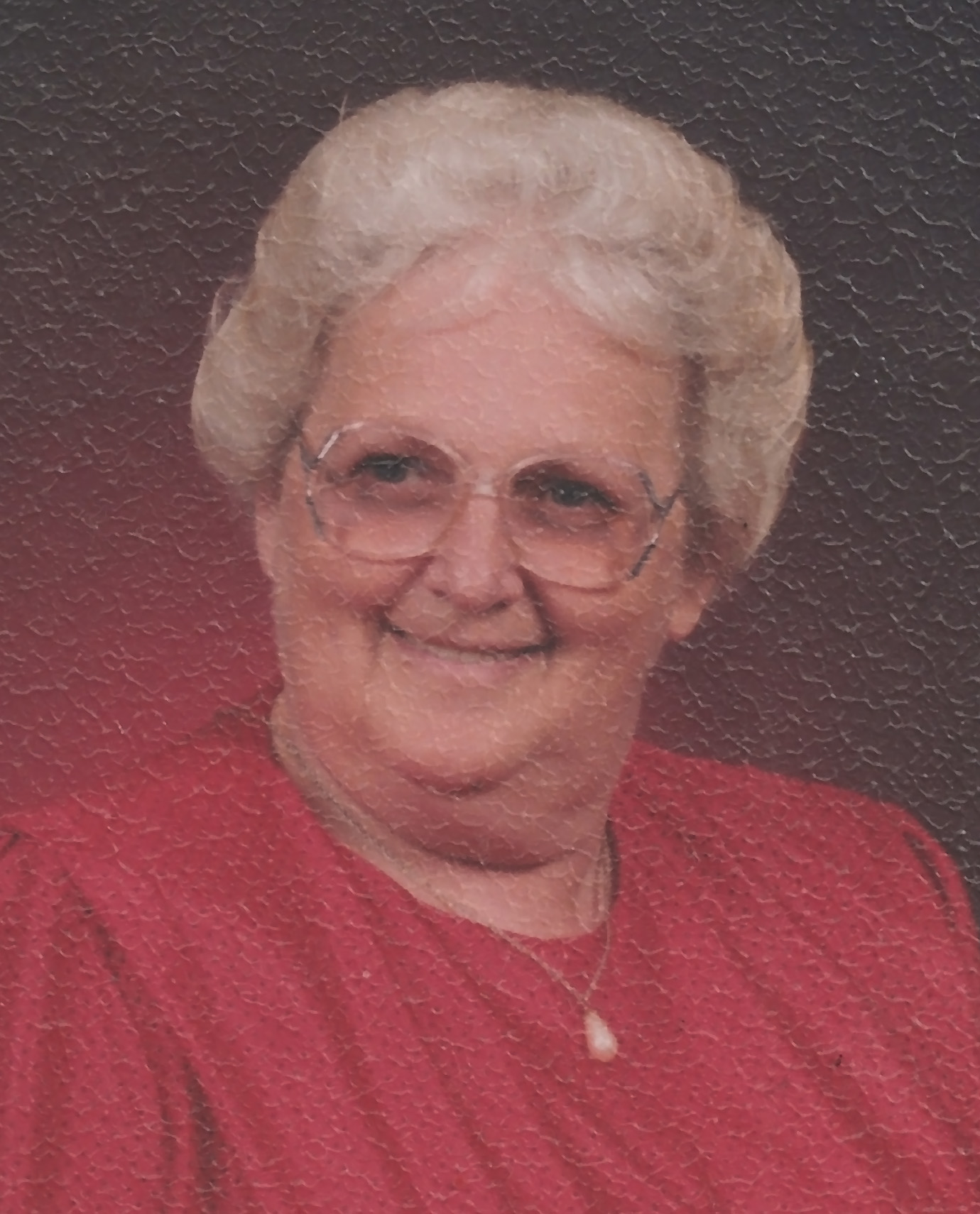 Jeanette Jo Franks, 75, of Bandera, passed away on February 4, 2017 in Bandera.
She was born in Quincy, Illinios to Louis Gene and Ruth Elizabeth LeMatty on June 12, 1941.