Four Devine Warhorse powerlifters competed in Bishop this past Saturday at the THSPA Region 5 Division 2 Championships and two of those will lift one more time their senior season as they advance to the State Meet in Abilene on March 24. Steven “Bulldog” Ramirez was the Regional Champion in the 165lb class while Lucas Byrd finished as runner-up in the 181lb class. 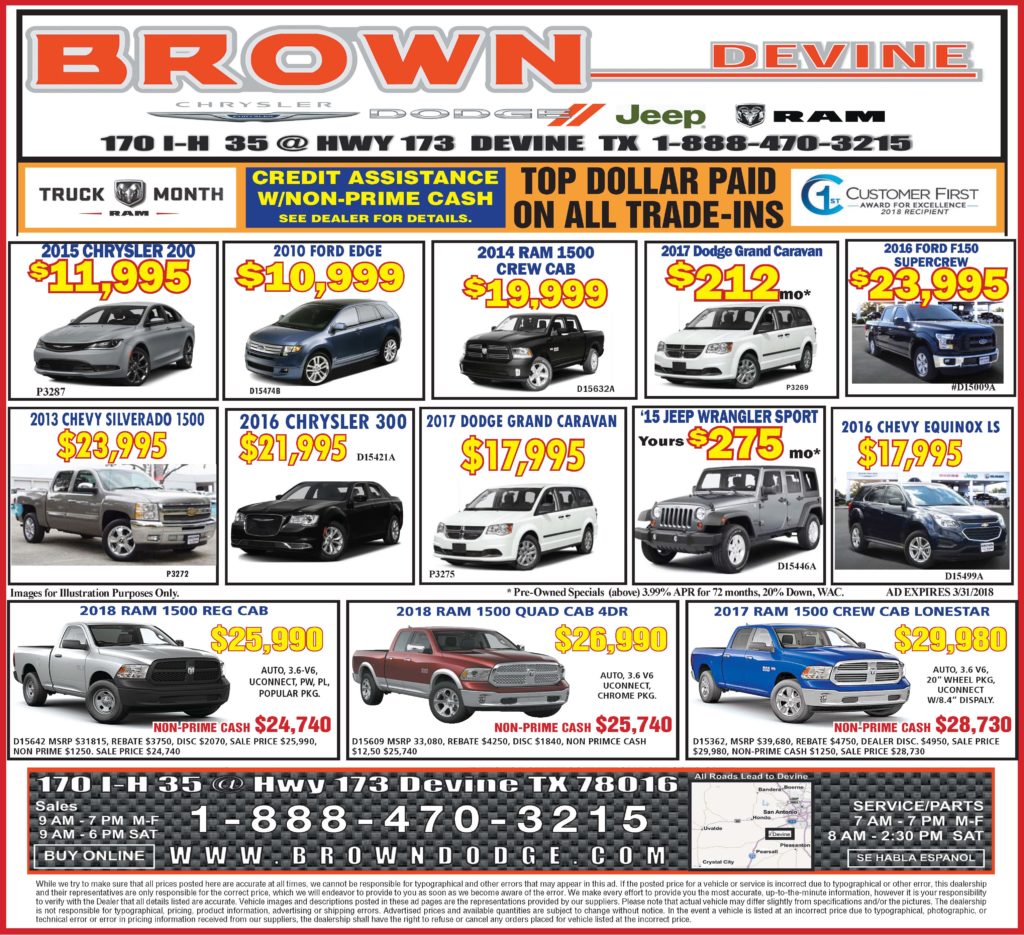 Bulldog had this to say, “Achieving Regional Champion was one of my goals for my senior year, and I’m thrilled to have accomplished this. The only things that remains is becoming a State Champion, and leaving my mark on this school and program as best as I possibly can.”
According to Byrd, “Regionals didn’t go quite as planned. I was hoping for first place but came one-step short. All things considered, I’m happy to have the opportunity to compete at State alongside my brother, Bulldog, and hopefully one of us if not both can come back with a win.”
Regional Warhorse results: Ramirez-1st place-165lb class-1,425lbs total; Byrd-2nd place-181lb class-1,460lbs total; Christian Arredondo-6th place-275lb class-1,390lbs total; Kaleb Zertuche-8th place-132lbs class-900lbs total.
By Jerel Beaty
Staff Writer 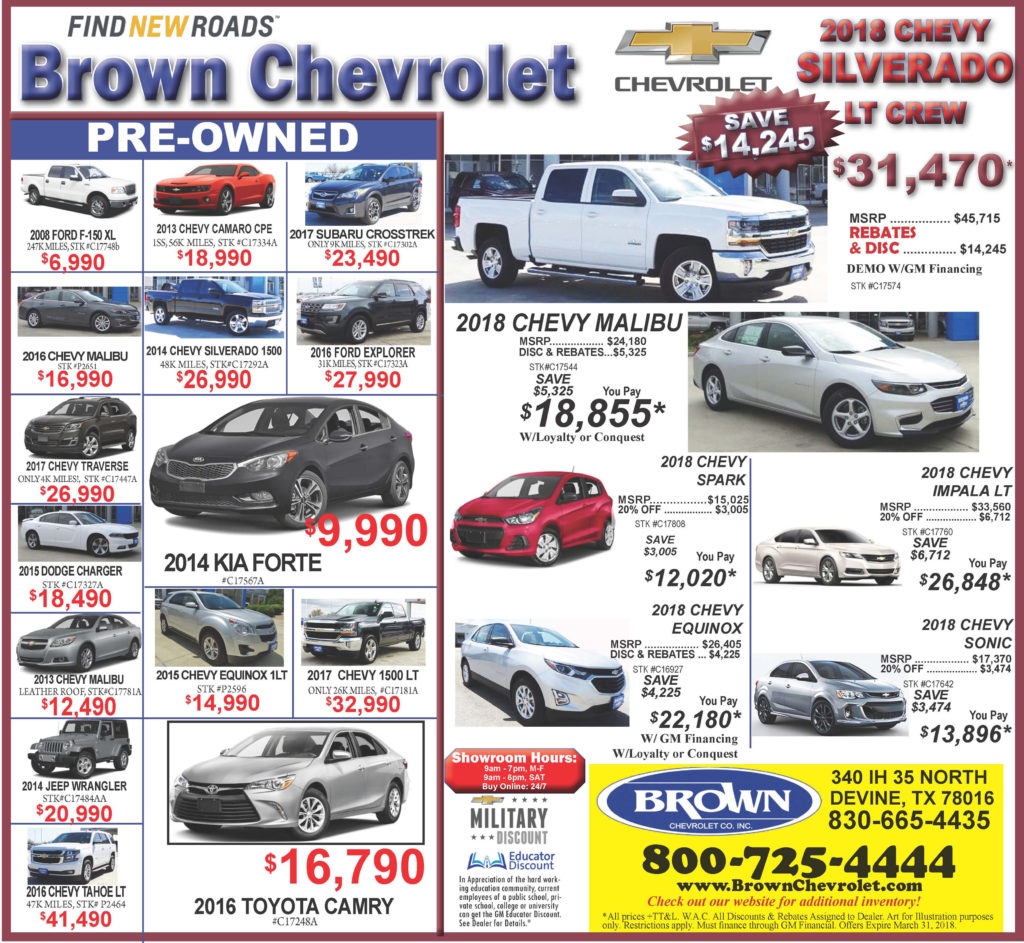