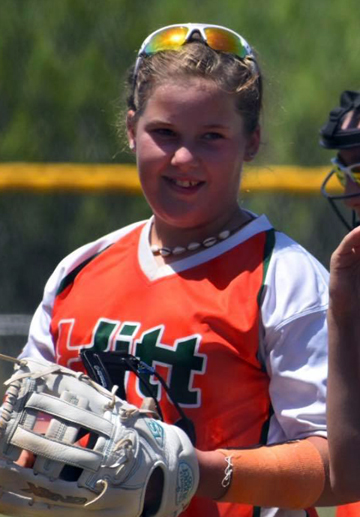 Last Thursday started off like any other day. Everyone was happy and healthy. All of a sudden about mid day my 11 year old daughter Tucker started to not feel herself. I would say the first symptom was fatigue because she laid down and took a nap which she never does. When she woke a few hours later she had 102 fever, severe headache and severe eye pain. I immediately gave her Motrin for the fever followed by 30mg of melatonin. I had previously been following the articles on Dr. Neel and his success treating COVID with melatonin. I also personally knew a family who had been treated a few weeks prior and recovered very quickly. 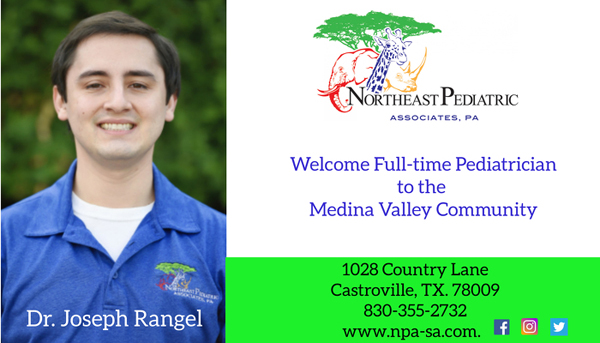 That night was pretty rough for Tucker. She couldn’t rest because of the pain she was in, dizziness and nausea had also set in, fever had spiked to 102 again. Friday morning I called the Urgent Care in Uvalde owned by Dr. Neel. He personally returned my call. He recommended that I increase the Melatonin to 60mg per day and to add 2000 units of vitamin D3. He also said to switch to Tylenol for the fever and pain as it had been his experience that people who took Motrin had a harder time recovering. I kept her medicated Friday and well hydrated.
She had 102 fever on and off throughout the day. By Saturday we saw a big improvement in her health. She only had fever twice that day and it was low grade 99.2. Her other symptoms were still present but not quite as bad. We continued giving her the melatonin and D3. By Sunday her only symptom was fatigue but that also could have been attributed to the high doses of melatonin.
As of Monday she is 100% back to normal. I am a firm believer in this treatment. There is no doubt in my mind that we dodged a bullet by starting on the melatonin so quickly. I had never met Dr. Neel prior to this but now after speaking with him I am blown away by his caring and compassionate manner. My advice to people is to have some melatonin fast dissolve on hand along with Vitamin D3. Start taking the D3! Call Dr Neel if symptoms arise. Keep a log of fever times, medication times etc. We don’t know how or when Tucker was exposed to COVID for sure, but as of right now the rest of the family is not showing symptoms.
We were so shocked when Tucker developed symptoms. When this all started, back in March, we were in Colorado. On our flight home we heard they had shut the mountain resort down and said anyone who had visited the area we were in should quarantine for 14 days. We did our part and quarantined. Since then we really haven’t seen any of our family. I have not once taken either of my kids into a grocery store. We have visited friends here and there but it’s always been a small group setting.
We have played in a couple of softball tournaments, and one of those was the Sunday prior, but the girls are required to mask up between games and everything from balls and bats to dugouts are sanitized between games. We have done everything recommended to do. We heard in the beginning that kids weren’t really affected by the virus, but then again, I feel like everything is changing on the daily. I believe it’s just a matter of time before everyone gets it and there shouldn’t be a stigma about getting it. All you can do is your best to try and avoid getting it.
By Theresa Traylor