An off-duty Bexar County deputy, Brandon Doege, was on his way home this past Thursday night, June 28 when he saw a vehicle parked in the fast lane of Hwy 90 about 5 miles outside of Castroville. 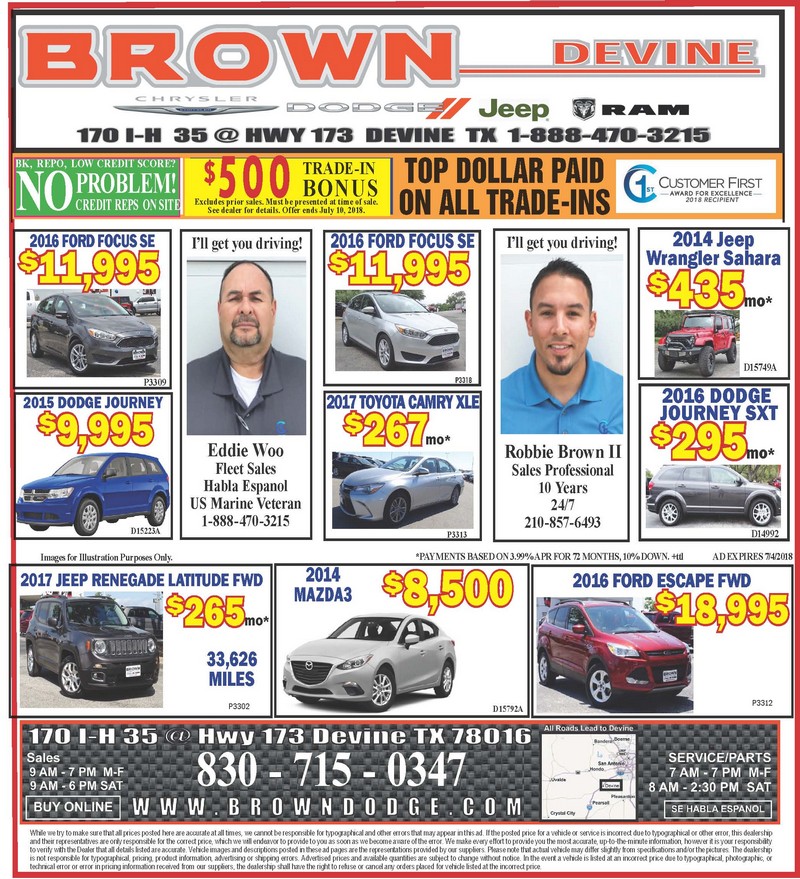 When the officer stopped to help, the driver got out of the vehicle and began behaving erratically, according to Sheriff Randy Brown.
“She had already threatened to kill him according to the deputy, and he believed she had a weapon,” said Medina County Sheriff Randy Brown. “He was calling for help, he was on the phone with 9-1-1 when he said she reached behind her back, and that’s when he said he fired his weapon. She came within a few feet of the deputy.”
It happened right at the Medina County line.
“As far as I know, the car was not broken down. The woman was sitting in her car in the fast lane, and we do not know why. It’s amazing she hadn’t been rear-ended already,” Sheriff Brown said.
The San Antonio woman was approximately 57 years old. She was born in Russia, and she was an American citizen. It is unknown whey she was in Medina County.
In a press meeting last Friday, Sheriff Brown told reporters that the officer repeatedly asked the woman to show her hands. The off-duty deputy was in uniform, but he was in his personal vehicle. He displayed red and blue emergency lights upon stopping.
It was determined that the woman was unarmed. Medina County Sheriff’s Office is conducting the investigation with the assistance of other agencies as well.
She was transferred to University Hospital, and as of Saturday she was in critical but stable condition.
The Bexar County Deputy was placed on Administrative Leave, in accordance with standard procedures. 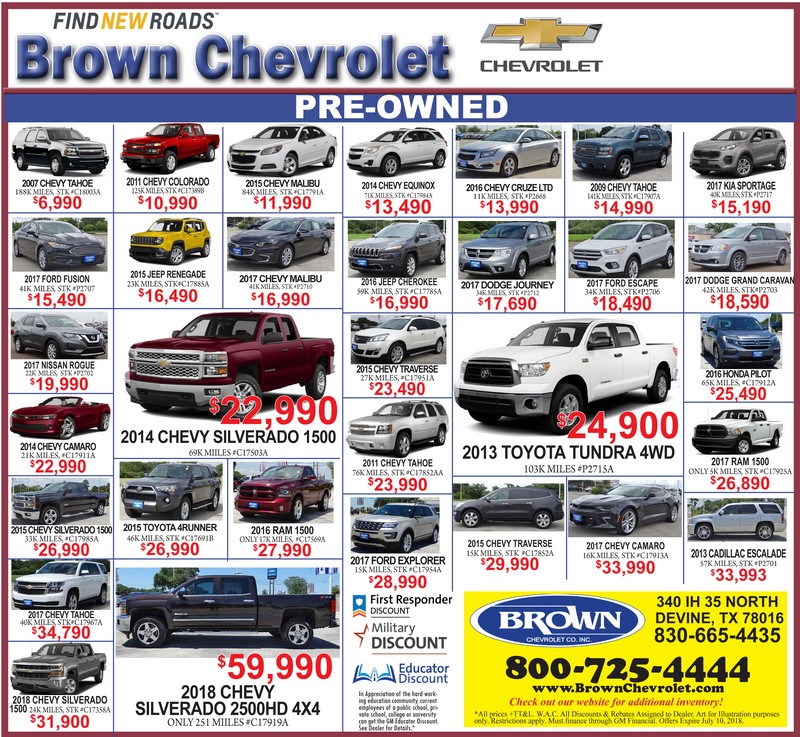