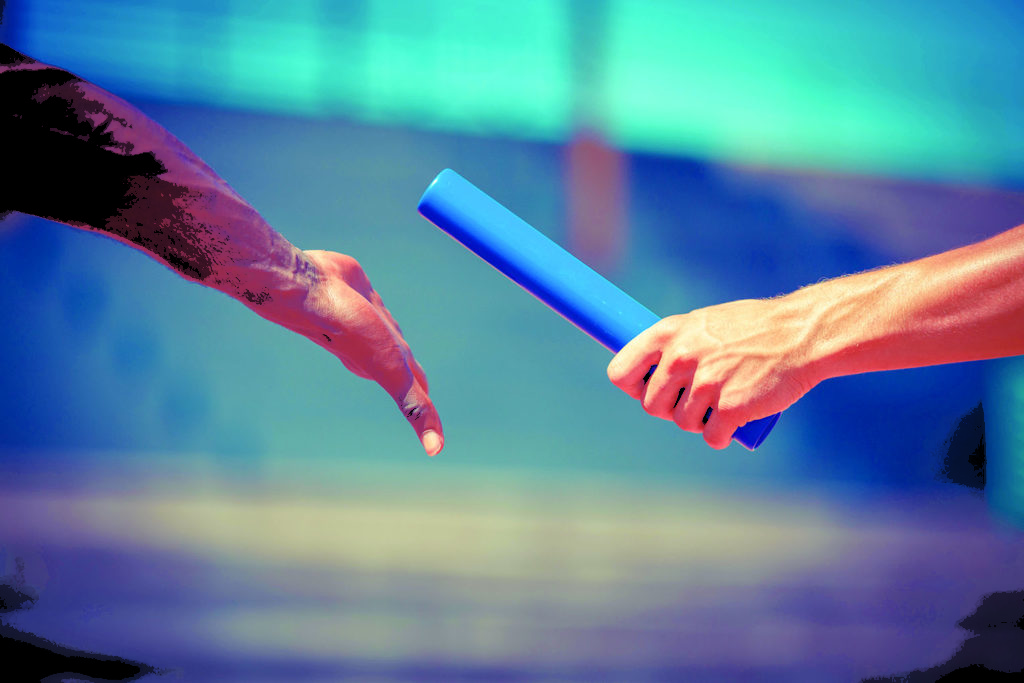 As temperatures begin to warm up late this week, competition will do the same as the 2019 Track and Field season begins Thursday in Frio County for Natalia High School. Natalia will be one of many area teams that will take part in the annual Maverick Relays this coming Thursday.
“We have 80 high school kids out for track and 50 junior high kids out as of right now,” Coach Jason Reynolds said. “I am excited about this upcoming season and seeing how many kids we have out at the track.”
Looking at the High School Schedule this year, they will compete in the season opener before competing in Pearsall on February 221th. Other non-district meets will include a February 28st meet in Jourdanton, a Feb. 28th meet in Lytle, a March 7th meet in Dilley, and in the Warhorse Invitational in Devine on March 23rd before competing in the final non-district meet on March 27th in Crystal City.
This season, the 30-3A Meet will be held April 3rd and 4th in Jourdanton.
Looking at the JH Schedule, they will compete in Pearsall in their season opener on February 15th before traveling to Jourdanton on February 22nd. Other non-district meets include March 1st at Lytle and a March 21st meet at Devine.
The 30-3A JH Meet will be Friday, March 29th in Dilley.
“I’m excited to see our kids compete this spring and continue to represent our community in a positive manner,” Coach Reynolds said.
By Eric Smith