After serving Natalia ISD and the Athletic Department for six seasons as the Athletic Director and Head Football Coach, Chad Graves has turned in his letter of resignation after accepting a job this past Friday night for the same position at Palacios ISD (3A-Div.I).
Chad Graves came to Natalia six years ago to take over a program that was not only struggling academically, but in some parts athletically. Graves and staff did tremendous things during his tenure including breaking a football playoff drought dating back to 2002-2003.
Palacios ISD is led by Superintendent Dr. Alexandro Flores who served as the Natalia ISD Assistant Superintendent a few years back.
Graves applied for the position in Palacios and was one of over 30 applicants to do so. He was one of 10 to be interviewed and was one of two finalists before being offered the job last Friday night by the Palacios ISD School Board.
Graves will serve in the full time role in Natalia throughout this week before taking over the same position in Palacios this coming Monday, February 5th.
Natalia ISD has named Defensive Coordinator and Head Powerlifting Coach Ilyan Martinez the Interim Athletic Director-Head Football Coach.
The position has been posted on the district website and the district plans to hire not only this position, but that of the Head Girls Volleyball-Athletic Coordinator at their February 12th regular meeting.
A full article looking back at Graves’ success in the district will run in next week’s Devine News. We will also have comments from Coach Ilyan Martinez as well as Superintendent Dr. Hensley Cone at this time.
If you see Graves around town this week, be sure to let him know how much his leadership, energy, effort and drive was appreciated in Mustang Country.
By Eric Smith 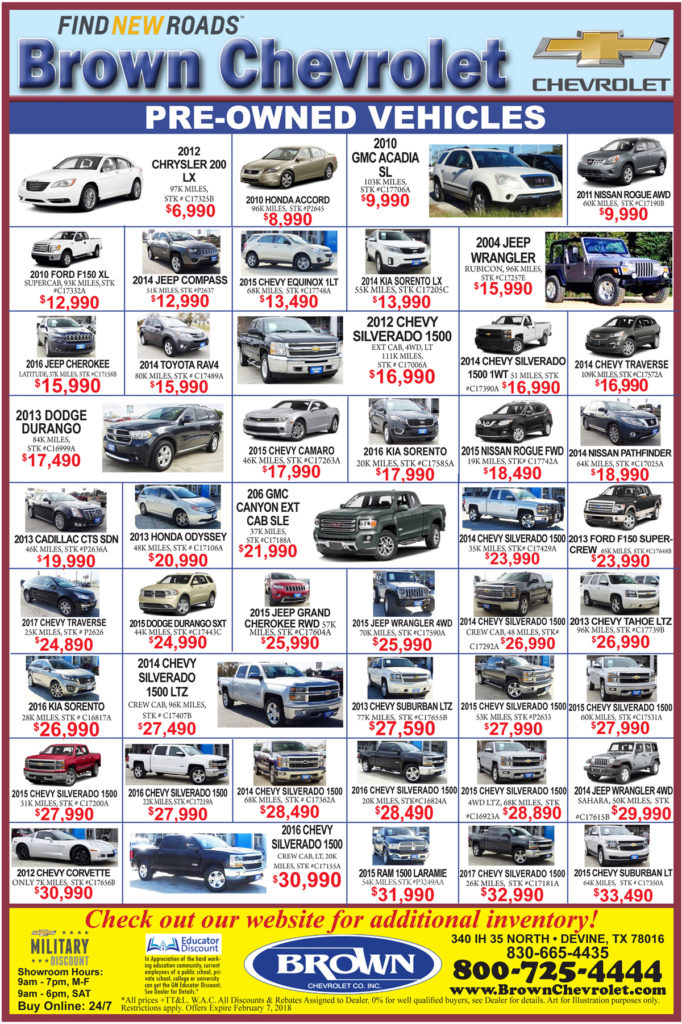