Stats
Natalia had 214 rushing yards and 129 passing yards for 343 total yards of offense, and had 19 first downs on 49 plays.
Skidmore-Tynan had 285 rushing yards and 73 passing yards for 358 total yards of offense, and had 15 first downs on 54 plays.
The Mustangs had five penalties for 35 yards, and the Bobcats had nine penalties for 65 yards.
Turnovers and time of possession are the story of the game. Natalia had two turnovers and was on offense for 18:27, while Skidmore-Tynan turned the ball over just once in 29:33 minutes of possession.
Richardson was 9 of 17 for 129 yards, one touchdown, and one interception. Rizo had three receptions for 63 yards and a touchdown, Fregia had four receptions for 41 yards, Patino had one catch for 24 yards, and Jeramiah Castro had one catch for one yard.
Rizo rushed 20 times for 159 yards and three touchdowns. Fregia followed with eight rushes for 36 yards, Richardson rushed three times for 15 yards, and Isaiah Gomez picked up four yards on one carry.
Alvarez answered the bell each time he was called upon, converting one field goal attempt and four extra-point attempts for seven points.
“I know that everyone is disappointed that we came up short in the Bi-District game, none more than me,” Graves said. “As I looked into the swollen eyes of our kids after the game, I told them how proud of them I was. It was a special year with a special group of kids and coaches. They have been the next building block of Natalia Mustang football.
“As I fought back my own tears and emotions, I tried to relay the message of gratitude that we have of them for pouring everything they had into this season. It was a night for our program to grow and learn. We will miss our senior leadership without a doubt, but I am excited for the next group of kids that will have to step up and take their place.”
Natalia finished the season with a record of 9-2 (4-1).
By Marly Davis
Staff Writer 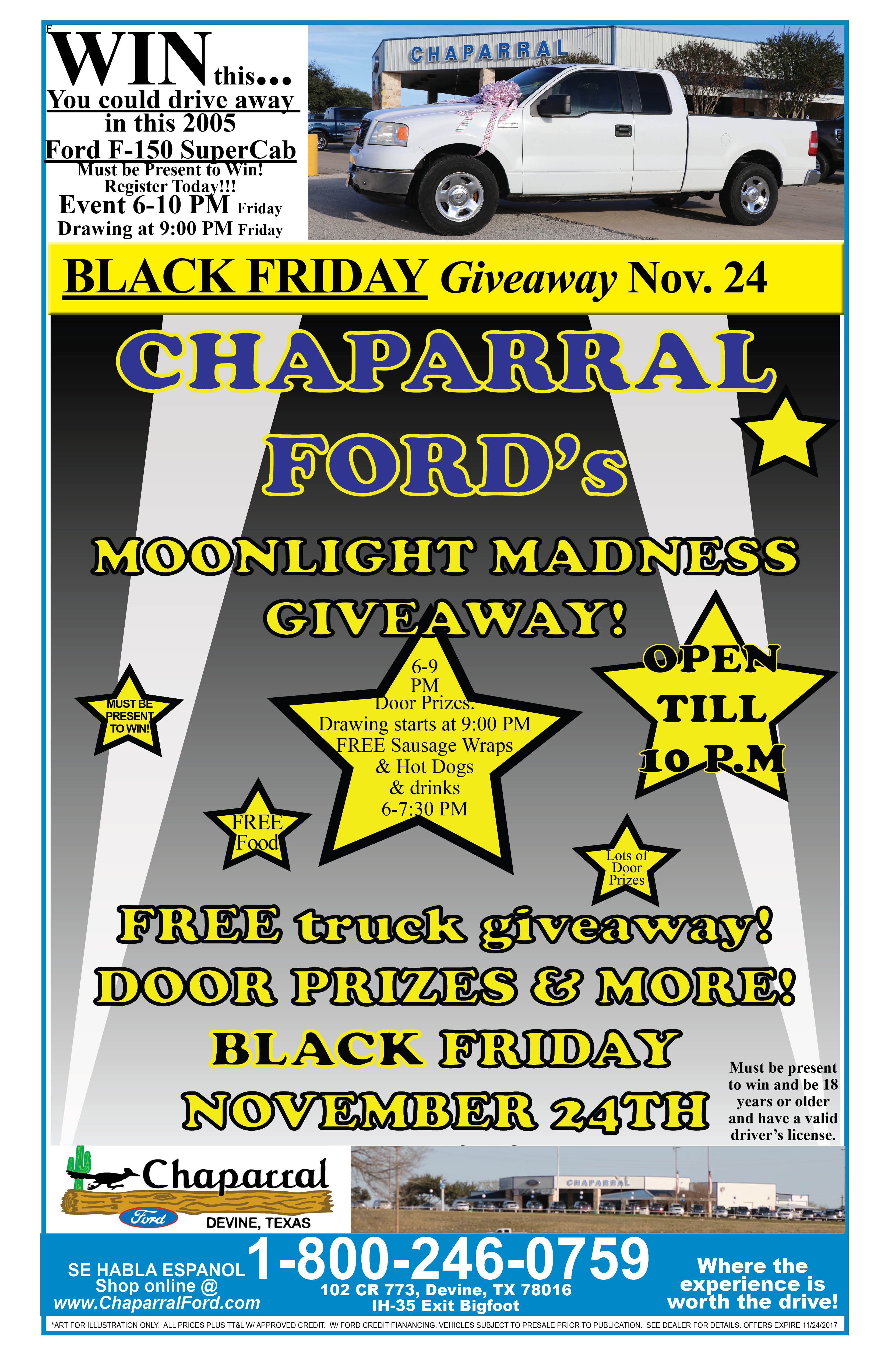