The Texas Rangers are now investigating two recent arsons in Devine after a DPS unit was torched this past week. 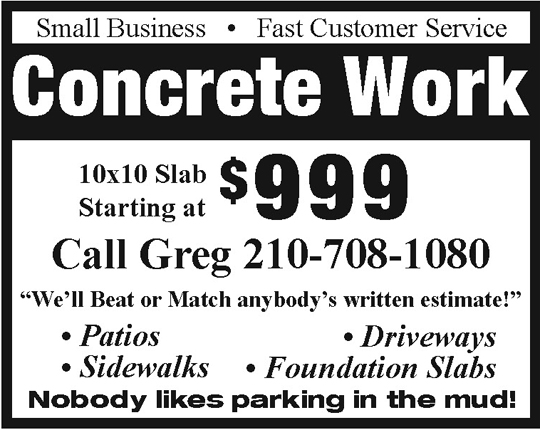 Devine PD and Devine Fire Dept responded to the first vehicle fire last Sunday, December 20th which occurred  in front of one of the old historic buildings downtown on Commercial Avenue. Thankfully, firefighters were able to stop the vehicle fire from spreading to the building.

Then this past Wednesday around 3 am, Devine Police Corporal Feliza Miller, was on patrol when she noticed that a DPS vehicle was on fire behind the DPS station in downtown Devine.

After extinguishing the fire quickly, she and other officers, deputies, and troopers located and detained a suspect near the community center playing loud music. The suspect was detained in a Devine PD unit until a ranking DPS trooper and the Texas Ranger arrived.

The suspect, a 22-year-old male subject, was booked into Medina County Jail.  He is charged with two counts of Arson. Texas Rangers are investigating this crime.