Maria and Eddie Rodriguez, of Natalia, shared some photos of the destruction they found when they went to check on their beach house this week after the wrath of Hurricane Harvey.
The hurricane ripped the roof off of their beach house, and the home sustained rains for several days.
“It was hit and miss, some houses looked fine and still have their boats,” Rodriguez said. “We all feel very lucky to have a primary home elsewhere. It is very devastating to those who lost their primary homes and businesses, places of work. My husband Eddie is down there assessing the damages and helping out. We’ve never had the opportunity to meet everyone in our community there until now. It is amazing how people can come together in times like this. It’s been very sad and devastating but together we can get through this.”

Lisa and Rodney Vollmer, and Gary and Barbara Bacon, also shared some photos of damage they saw first-hand this week to their beach cottages in the Rockport area.
“It hit us head-on in Rockport,” Lisa Vollmer said. “It’s awful. Some buildings are still standing, but I think all of them have some kind of damage. We were just happy to see our cottages were still standing. They were built of cinderblocks in the 1960s, and we had always been told these cottages were the place for locals to go if there was a hurricane.”
They surveyed the damages and started picking up the pieces this past Monday.
“My parents’ cottage was just a few yards from the beach, and the pier out in front of their house is thru the window. The fridge in our cottage is on our counter. When we looked real closely in the pictures we noticed there was actually a snake on the counter too. We just got done remodeling a year ago, so it’s really sad, but we are so grateful that we have homes to come back to. So many families lost their homes, some were completely leveled.” 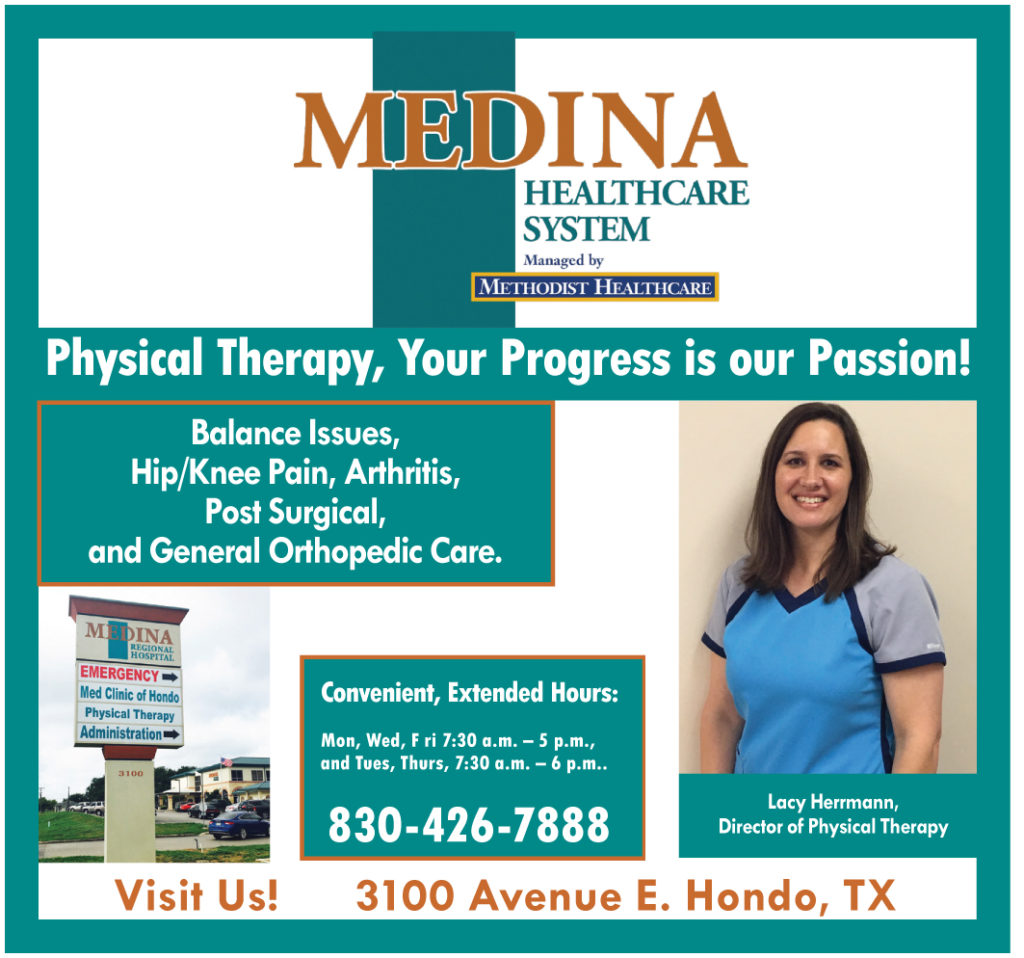 Lisa’s son JC Vollmer commented on the widespread destruction in the community of Rockport. “It’s something I never thought I’d see…the destruction is just devastating.”
To top it all off, while attempting to clean up some of the wreckage this Tuesday, Vollmer found two live snakes crawling around inside their cottage–one was a rattlesnake.
Destinee (Wofford) Emerson, who lives and works in the Corpus area rode out the storm at home in Devine, but is back in Corpus now.
She stated that co-workers who live in Aransas Pass have been told they will not have power for up to 3 weeks.
“Aransas Pass and Rockport got the worst of it. It’s horrible over there. No stores have water or ice, restaurants are closed, they are rationing gas, all the hotels are booked.”
Former Constable, TJ Richardson, sent us a few shots of some of the widespread destruction, as he helped Seadrift Police Department this past Tuesday.
“It’s flooded outside of the cities, and there are massive trees on homes inside the city. Most of the roads have been cleared now, but most of the homes are still tangled in trees,” Richardson said.
Medina County Sheriff’s office also has crews on the ground, providing aid near Holiday Beach in Rockport. Donny Whitaker sent us a few photos of wreckage they have encountered as they help the victims of this horrible hurricane.
Sheriff Randy Brown is also in Rockport helping.
“About daylight this morning I had the opportunity to share a pot of coffee with an elderly woman that now resides in a travel trailer that was blown over, when I asked her if there was anything we can do to help her, she said, maybe just one more cup of coffee. My thoughts and prayers are with each person here, my office is doing all that we can to help these people, there’s a lot of contracted Officers on the clock from here to Houston, but that’s not who we are. The men with me have donated their time, away from their families, camping out with very little sleep, in the rain, the wind and soon the mosquitoes. I am proud of each of them, I ask that we all pray daily for all the people affected by Hurricane Harvey.” 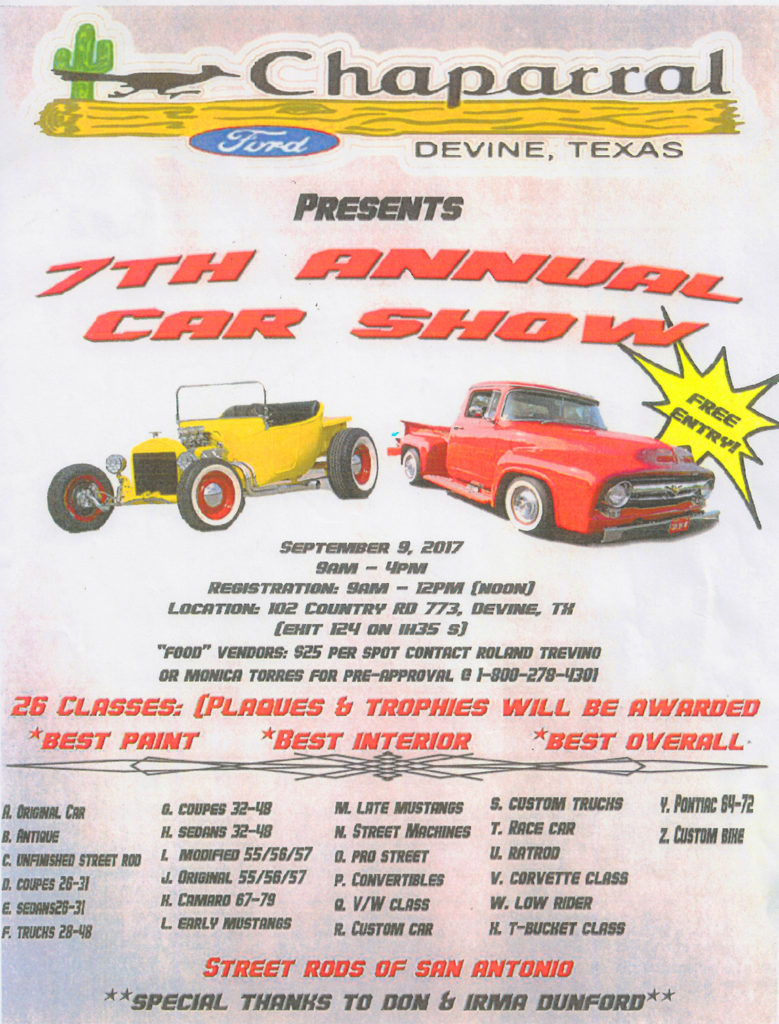