Approximately 45 police units patrolled the Hondo area this past Sunday, including a DPS helicopter which stood at the Medina County Sheriff’s Department “just in case.” 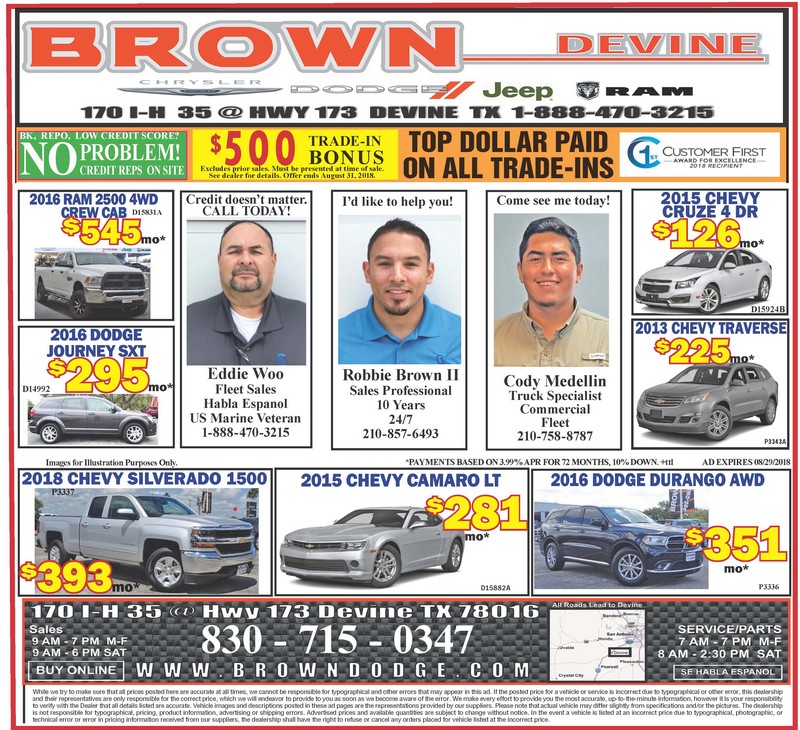 Authorities are releasing very little information about the ongoing investigation but the heightened police presence certainly speaks to the seriousness of the situation.
The Medina County Sheriff’s Office, along with many others such as Bexar County and DPS have also stepped in to help Hondo PD. In a message to the community online Hondo PD stated, “There is a multi-agency investigation taking place and information will be released as soon as possible. Officer and the Community’s safety is of the utmost importance and we will follow up on all leads and act on all credible information.”

In an interview with KSAT 12 earlier this week, Hondo Police Chief Brian Valenzuela confirmed a multi-agency criminal investigation was underway throughout the city, but refused to comment on the nature of the investigation or if any arrests had been made.
“We want to make sure the community sees a presence out there,” Valenzuela said. “We’re working with multiple agencies that have assisted us and we’re working closely together to able to combat this issue that we have.”
Valenzuela explained to reporters, “We want to make sure all our facts and information is correct before we start disseminating,” he said. “We don’t want to, of course, put something that’s not correct and start alarming the people of Hondo.”
You can read the report by KSAT12 and view more photos at the following link: https://www.ksat.com/news/multi-agency-criminal-investigation-underway-in-hondo 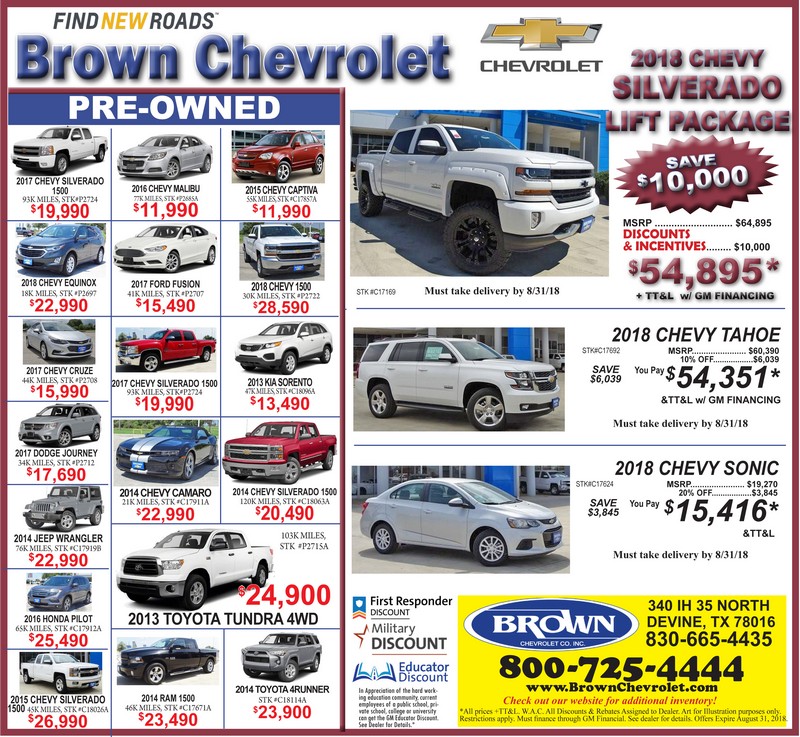