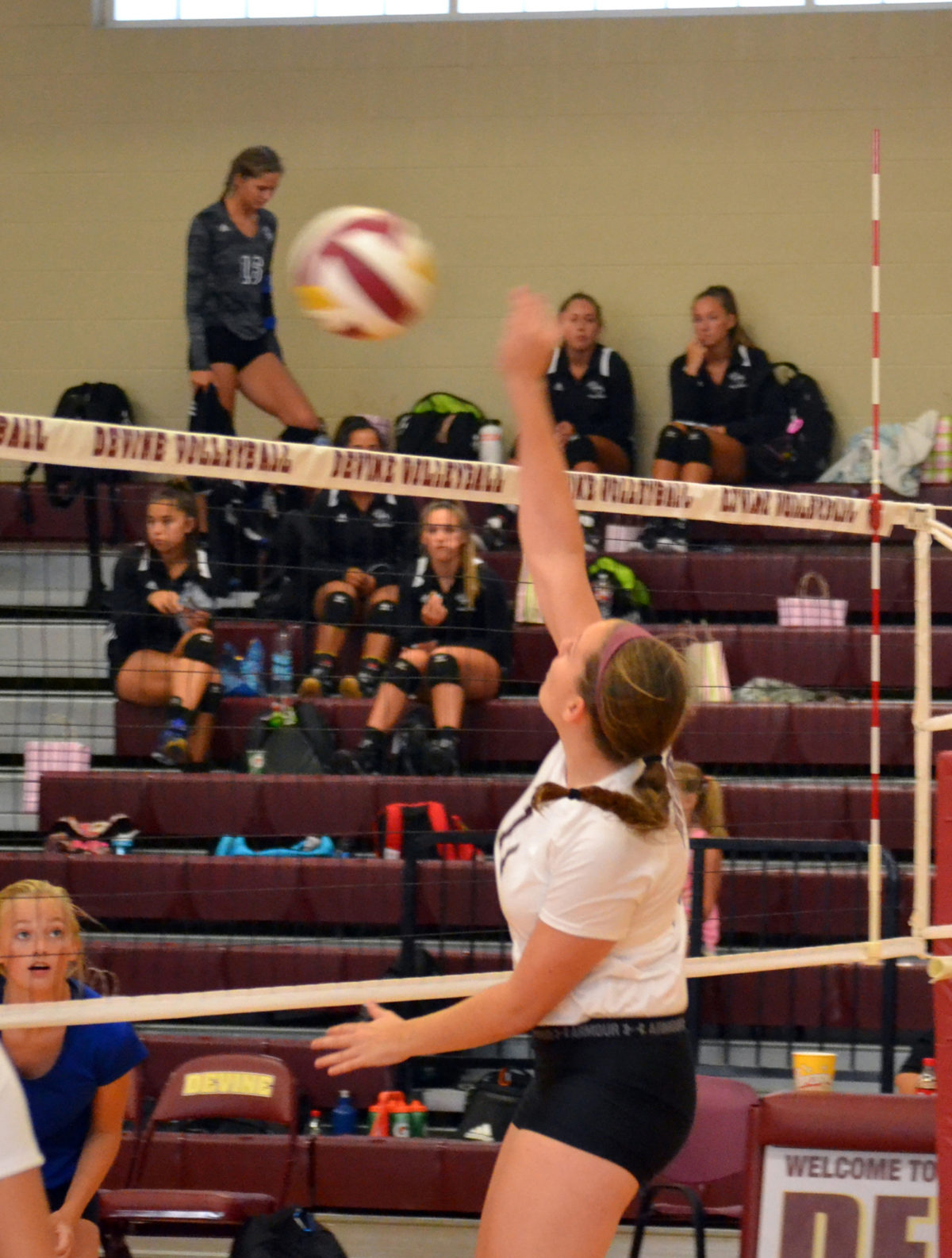 The Arabians earned a win after a late comeback in the first set, 25-23, and a win in the second set, 25-19, where they gained some momentum after Sara Moreno scored a run of 7 points.
“This was a back and forth game,” Coach Mark Mangold said. “Two players, Jasmine Pompa and Sara Moreno, really helped with the comebacks in both games.”
Leading in kills for the defense was Sydnie Harrell with 5, Pompa had 3, Clarissa Zamora and Makayla Waddey each had 2, and Halle Hagdorn and Janaee Wofford each had 1. They scored 5 aces: Pompa 2; Moreno 1; Brooke Runyan 1; and Wofford 1.
Offensively, they scored 42 digs: Moreno 18; Runyan and Wofford each with 7; Myla Miles, Gabby Rodriguez, and Destiny Morales each with 2; and Kaylee Howard 4.
“We played pretty good,” Coach Mangold said. “There was an incredible eight point comeback and it was a real gritty performance by the young Arabians.”
By Abby Kohlleppel
Staff Writer