A high speed chase Tuesday, May 1, shortly before lunchtime ended up with over more than a dozen local police units trying to trap and outguess what move the escapee would make next. The driver took police from Natalia downtown streets, to southbound IH 35 all the way past Devine, then the wrong way up an entrance ramp, before he made his way back up northbound access IH 35 to the Bigfoot/ Devine exit and back to Natalia where it all started. And many other streets in between. “It was very dangerous, and fortunately there were no injuries,” stated Natalia Police Chief Gilbert Rodriguez.
What started out as a traffic stop ended up in a long pursuit and then a short foot chase. 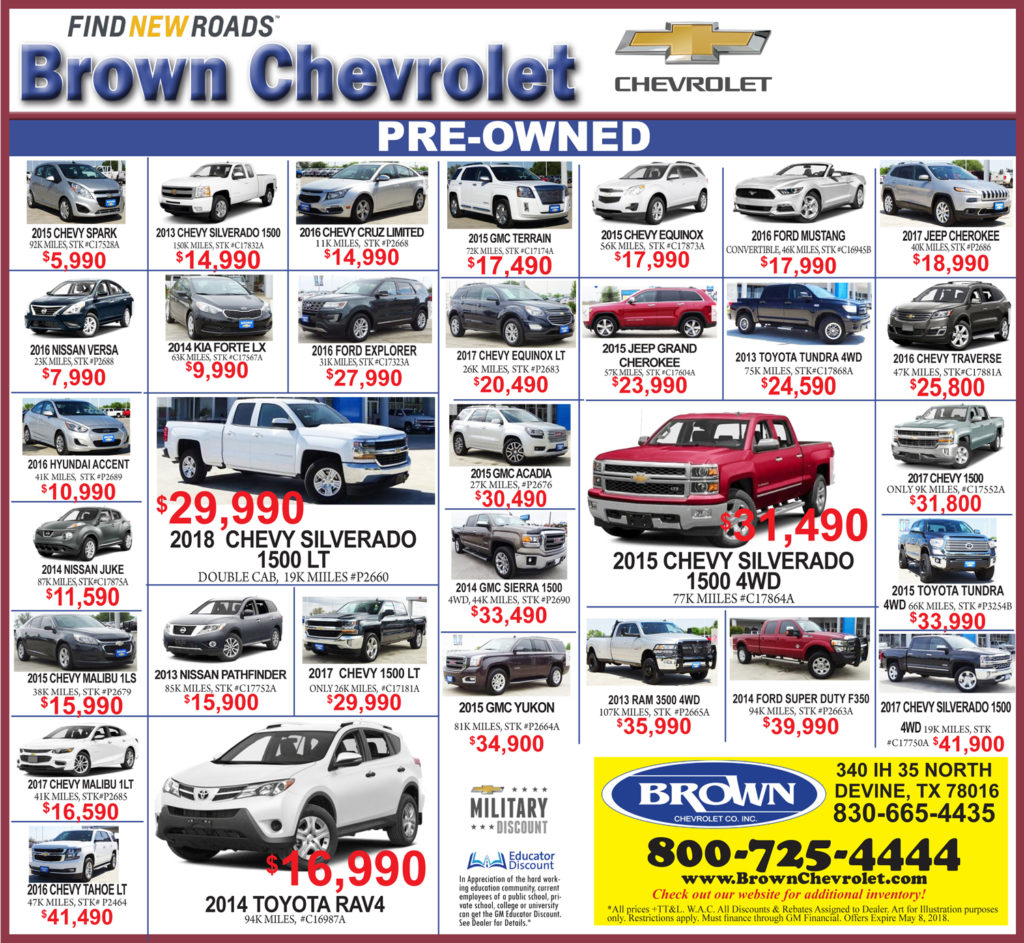 “I saw a vehicle near Pearson Street and the school which did not use a turn signal nor stop at the stop sign, so I tried to pull them over. The driver wouldn’t stop and took off, eventually going to FM 471 and got on IH 35 South. He was weaving in and out of traffic at excessive speeds. Once he got past the HWY 173 Devine bridge he did a u-turn and went the wrong way up the IH 35 entrance ramp, then under the bridge and headed north bound on the access road. Then down IH 35 north and exited near Chaparral Ford to the northbound access road to a dead end. Then he crossed over the IH 35 medians before heading back down IH 35 to the Bigfoot/Devine exit that goes into Devine. At the red light he turned back to towards Natalia and into the downtown area around and around before bailing out on foot after being cornered by police cars. In the 400 block of 5th Street he jumped out and ran, but the car was still in drive so it crashed into a Medina County Sheriff Office vehicle before coming to a stop. After a short foot chase he was tackled and apprehended.”
I tried to keep count of how many stop signs he ran but it was ridiculous.
The driver, a 23-year-old male resident of Natalia was arrested on charges of evading arrest detention with vehicle and possession of a controlled substance under 1 gram state jail felony. He was wanted out of Medina County for several warrants.
Helping with the chase were Natalia PD, MCSO, Devine PD, Lytle PD, DPS, and EMS ( at the scene). 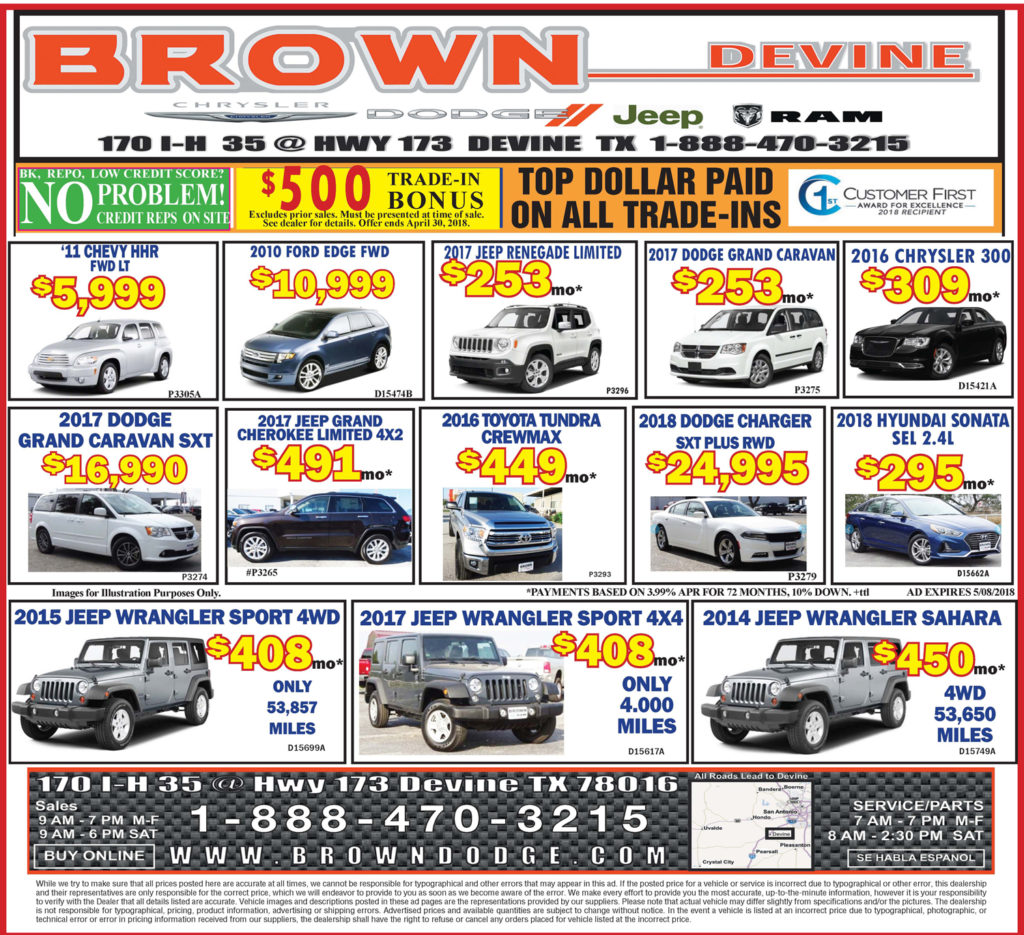